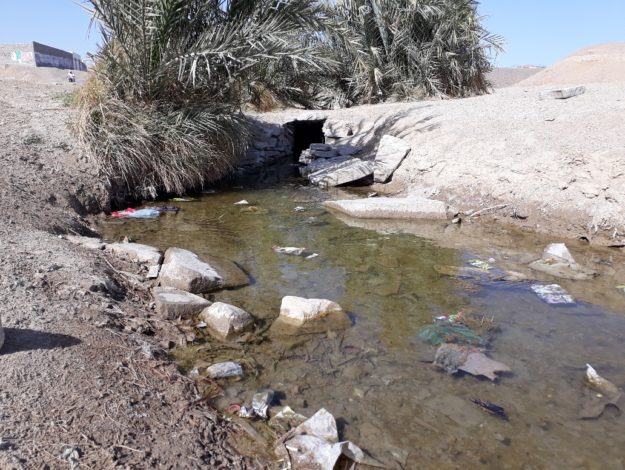 Drinking water crisis is worsening day by day in Punjgur city of Makran as the hundred-year-old Karez system has dried due to lack of rains and excessive underground boring.

Panjgur is supplied drinking water by means of hundred-year-old Karez system that flows from east and north sides through the city to nearby areas as well.

A large number of population in Panjgur, Chatkan, Bonistan, Tarafis Darzi, Majboor Abaad and surrounding areas is dependent on this old Karez system for drinking water needs as well as the same water is used for irrigating thousands of acres of agricultural land.

Ali Muhammad, an elderly resident of Panjgur city, talking to PakVoices said,” The Karez system known as ‘ Shahu Kuhun ‘ is hundreds of years old history that has been flowing for a long time,” adding that locals gather their drinking water from here and the same system irrigates agricultural lands as well but the water flow has come to stop after gradual decrease in flow speed. 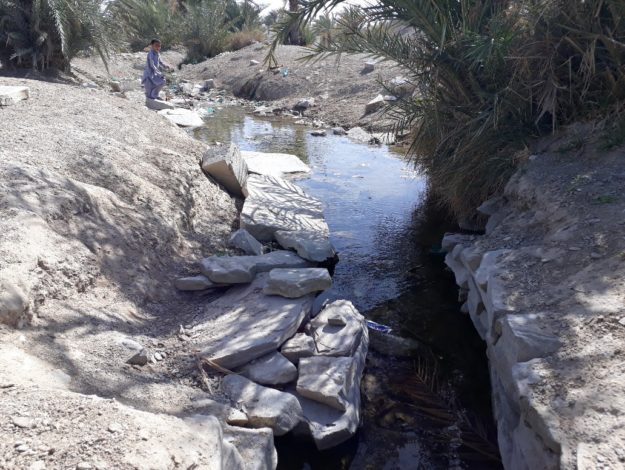 Muhammad further told,” Due to the shortage in rainfall frequency and non-availability of any dam in the area, the water level has decreased.”

Dil Jan, another local resident, speaking with PakVoices said,” Excessive boring in the area has caused the underground water level a severe decline and as a result, locals will be deprived of drinking water.” 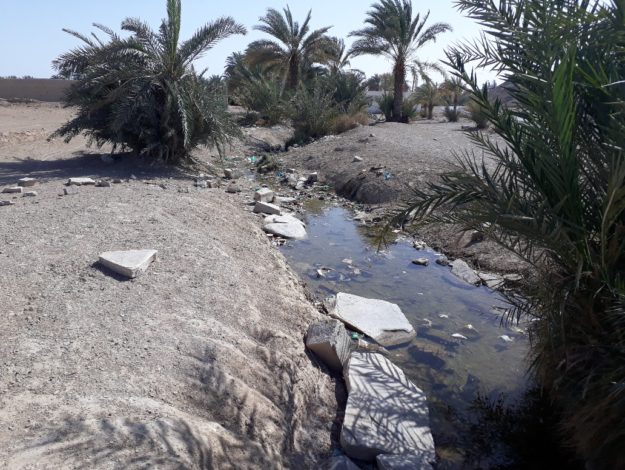 Speaking further, Baloch said,” Karez can be saved by building dams as by this practice rainwater can be avoided from being spilled and eventually underground water level can be raised and maintained.”