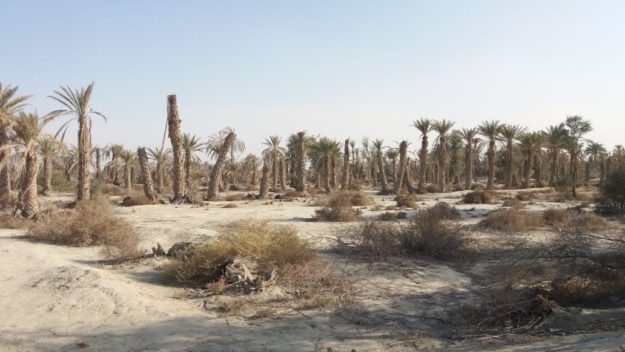 Thousands of victims of Mirani Dam floods have not received compensation for the losses they met as flash floods caused by torrential rains during cyclone Yemyin in June 2007.

Govt of Balochistan after consultation with WAPDA and Planning Commission had agreed to pay 4305.89 million rupees in compensation to the affected people for reconstruction of the house, restoration of orchards and restarting agricultural activities.

The local community of Kech district blamed the faulty design of the dam as the main cause of the disaster and asked the government for compensation. WAPDA and its consultants were named as the chief architects of the floods calamity which inundated dozens of villages, left thousands homeless and destroyed 192,315 date palm trees.

The dam was intended to benefit the area by irrigating 33000 acres of land, produce more opportunities for employment and socio-economic development of the area.

Ameer a victim of floods in 2007 told Pak Voices, saying, “We had to go for hunger strikes to get ourselves heard by the authorities, yet I haven’t received any compensation and most of us have been unable to settle until now.”

Several national and international organizations including Asian Human Rights have also pressed the authorities to make amends for the losses by writing letters to the authorities but to no avail. 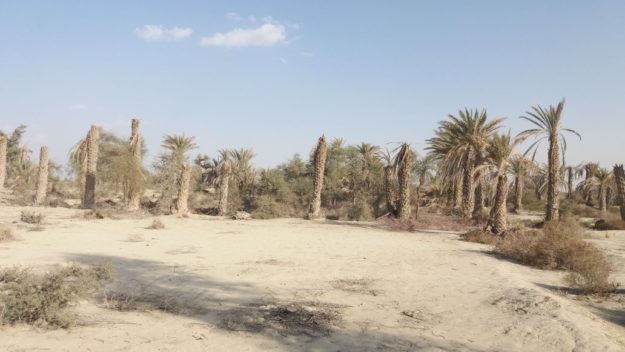 According to the local administration, a list of people affected was prepared by Sarmad Saleem the Deputy Commissioner Ketch which was acknowledged as transparent but it was politicized due to vested interest of landlords who wanted to include their men in the list.

A senior official of the administration told Pak Voices,  “Now the matter is in the process with P&D which would forward it to Finance department for release of funds but we have not received any response despite following up with the concerned dept.”