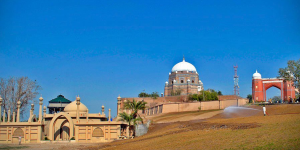 Multan: Ghazi Union (CBA) at Water and Sanitation Agency (WASA), Multan convened an urgent meeting recently in which it was lamented that WASA lacked the funds to pay the salaries of the employees. Given that the Eid is just around the corner, the affected employees were particularly frustrated and it was claimed in the meeting that Finance Department, Punjab hasn’t released the required funds which was hindering the timely payment.

The meeting concluded with the decision that all WASA employees will gather at the Head Office today and protest against this injustice. The protests will continue until the due payment of the salaries, said an official proclamation from the Union.