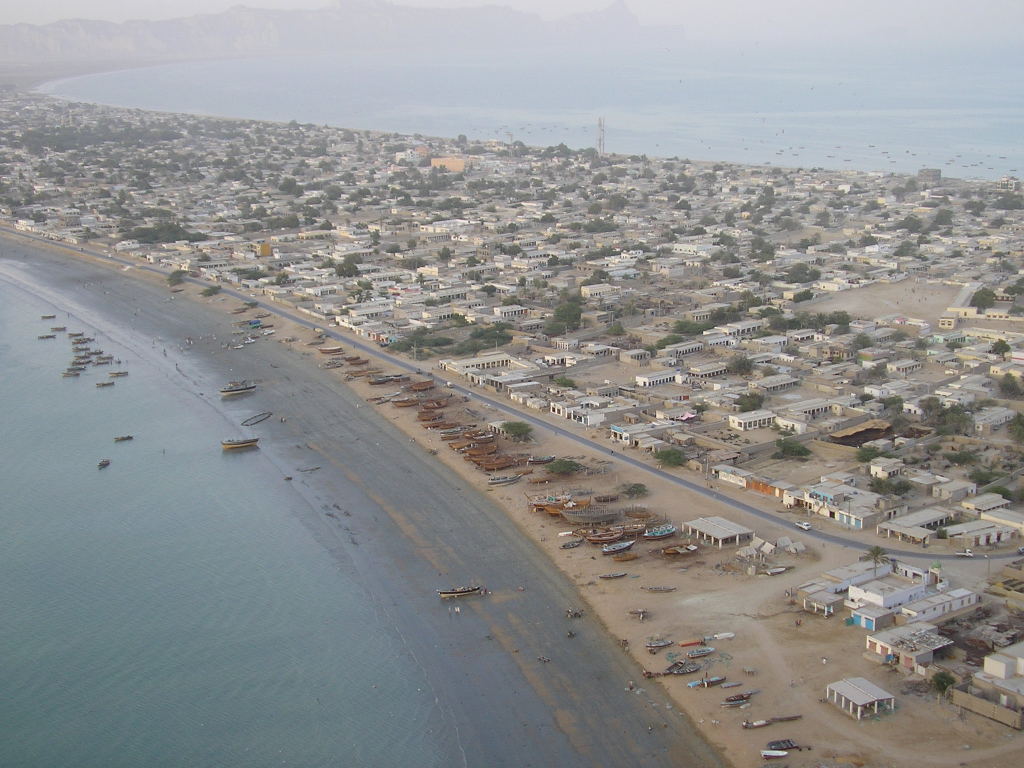 Gwadar: Given the economic promise that Gwadar holds, it has become the epicenter of corrupt practices by powerful lobbies. In a revealing statement on Saturday, the provincial Health Minister Rehmat Saleh Baloch alleged that a number of politicians and bureaucrats were backing the land-mafia in Gwadar.

The mafia in question has, through its links with powerful people, been able to lay its hands on vast swaths of land, including the space allocated for a graveyard. The trend is very troubling because the government is apparently doing little to curb this and is in fact, if Rehmat Saleh’s allegations have any truth, siding with the criminals on this case. Analysts lament a general rise in the corrupt practices of officials in the Makran area and some have pointed fingers towards the ruling National Party as well.