Home Balochistan The man who is building Gwadar’s roads himself 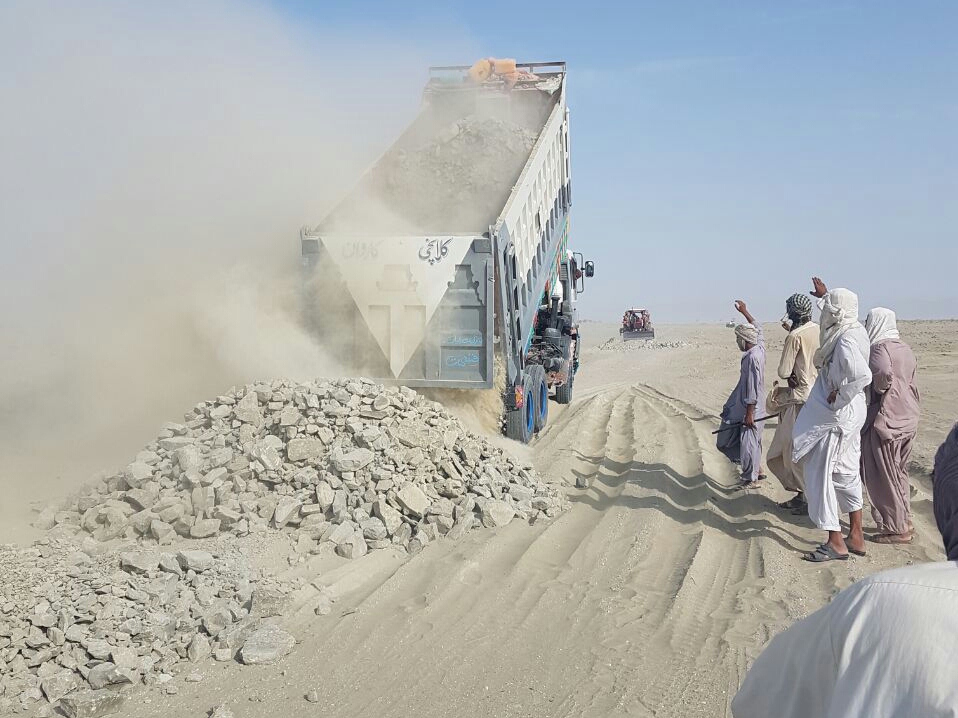 The condition of road infrastructure in Gwadar is gradually deteriorating but there is a ray of hope as a young man takes an initiative to restore and build the roads himself instead of waiting for the government to do it.

The rural areas of Gwadar are most adversely affected due to which people are facing a lot of difficulties in transportation. Looking at the current conditions of the area, a resident of Kalanch, a suburban region of Gwadar, Aman Ullah Baloch has been working earnestly for repairing and restoring the roads in his area on his own. 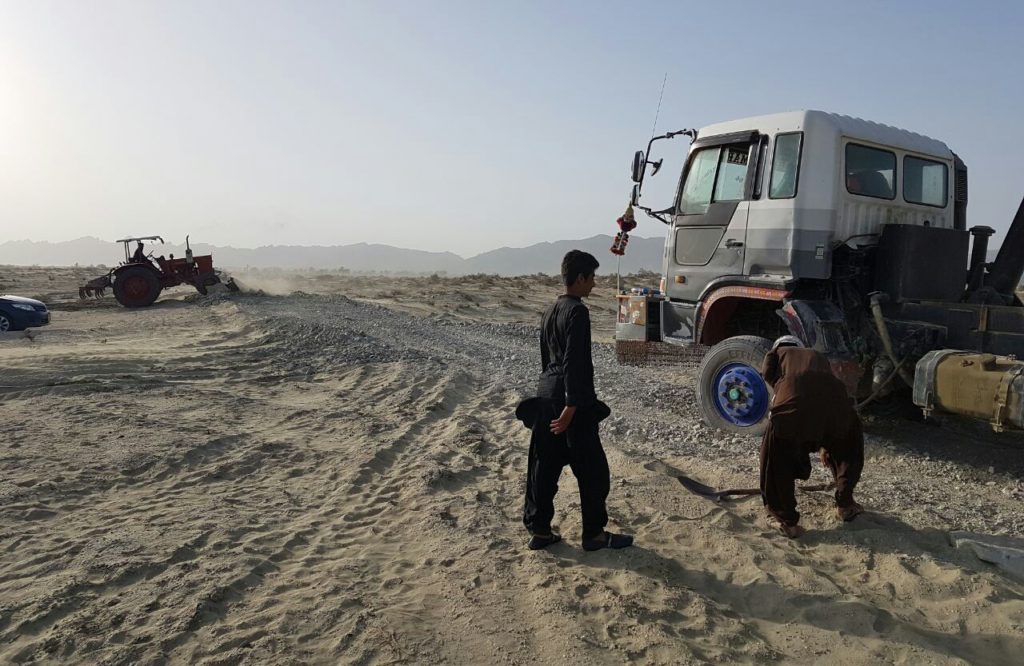 Baloch is a transporter himself and is famous in the area due to his work in social service. Speaking to Pak Voices, he said, “Kalanch is an important and extensive area of Gwadar but has suffered badly because of the lack of proper road network and transportation facility in the area.”

Despite being adjoined with the Coastal High, the condition of the service and link roads is very poor. Even water tankers cannot reach the areas due to deteriorating road network amid water crisis in the port town.

Baloch has started the restoration work on the link roads of the affected areas like Bill Moldar Bazaar, Hadki Machani Bazar and Hadki Mubarak Bazar. Each road stretches at around more than 400 kilometers long and as of now the restoration work of the aforementioned roads has been completed and the people of that area are not facing any difficulties in transportation. 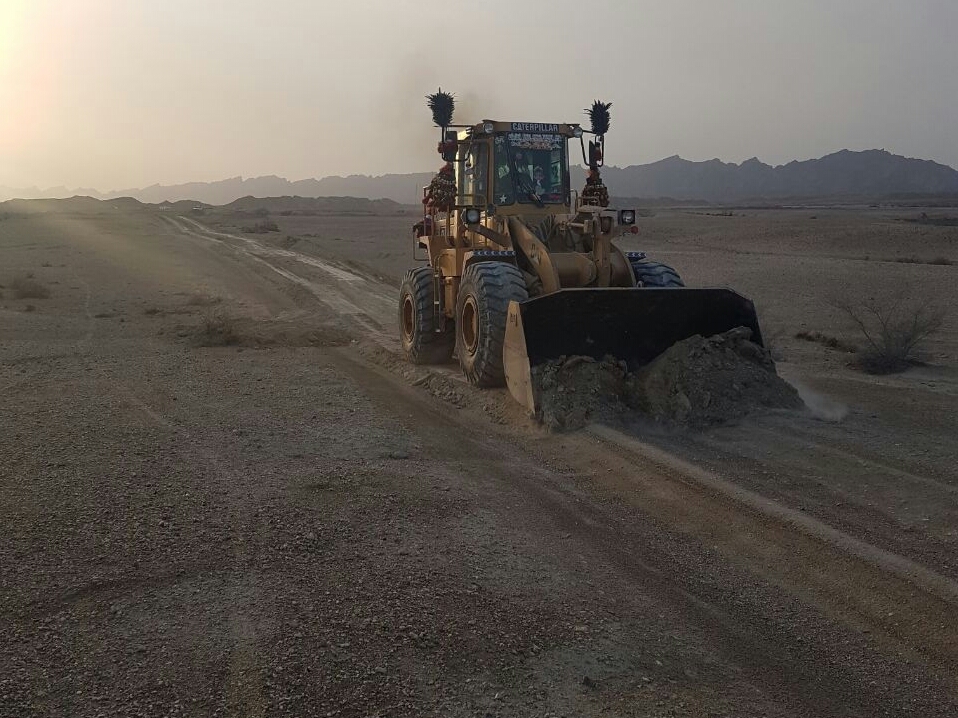 According to Baloch, he has borne all the expenses for the repair and restoration of the roads himself.

He further said, “the previous government had given funds for the roads in Kalanch but the money has not been spent.”

He said that he has been active in putting the roads of Kalanch back to a working condition. In addition to link roads, he had also worked for the repair and restoration of the alternative road of the bridge which is deemed unfit for use on the Main Kalanch Road and Coastal Highway.

Barkatullah Baloch is working with Pak Voices as a citizen journalist from Gwadar town.