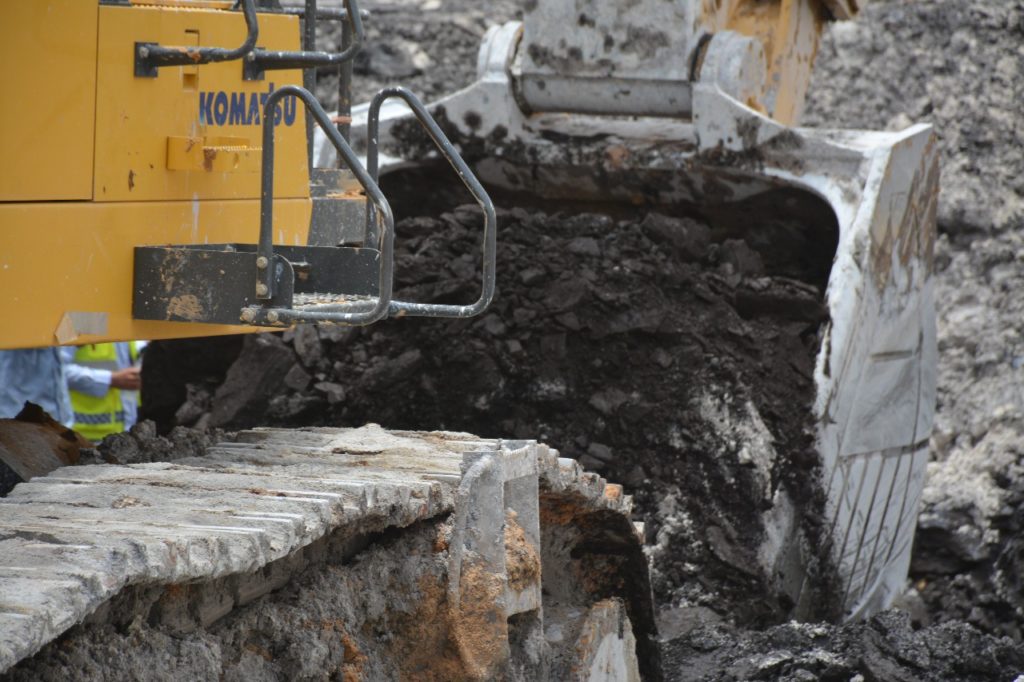 Sindh Engro Coal Mining (SECMC) successfully unearthed the first layer of indigenous coal from its open-pit coal mine in Thar Coal Block II, at a depth of 140 meters (460 feet) below the surface.

Thar Coal Block II has an estimated 2.04 billion tons of coal resources from which the first coal seam was successfully extracted.

The extraction shows that Thar’s indigenous coal can be exploited is exploitable producing thousands of megawatts of cheap electricity for years to come, claimed Shamsuddin Shaikh, Chief Executive Officer of SECMC. 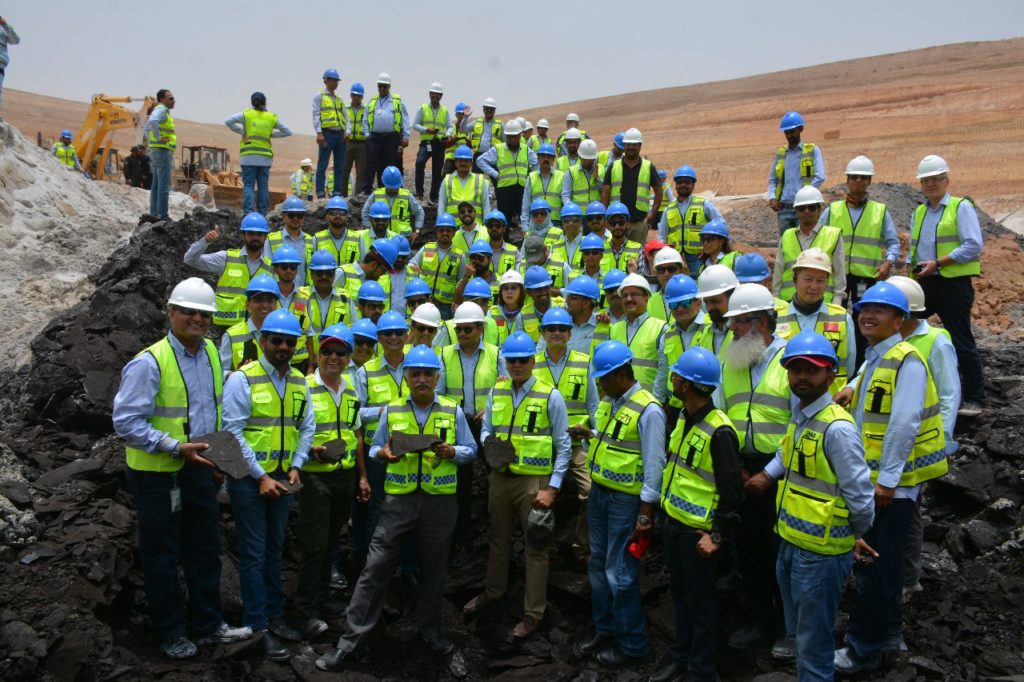 A Joint Venture between Sindh Government and six private sponsors including Engro Energy, and two Chinese companies CMEC and SPIC, SECMC is working to explore and develop Pakistan’s first open-pit coal mine with a projected annual output of 3.8 million tons.

According to details, the entire coal production will be supplied to Engro Powergen Thar Limited (EPTL) which is putting up a 2×330 MW power plant likely to start power generation this year.

Both these projects are part of the China Pakistan Economic Corridor (CPEC) project and being built with the help of Chinese.

In a statement, Mr Shaikh said, “This is the moment for which all Pakistanis had been waiting for the past 25 years, ever since coal was first discovered in Thar.”

He further added, “We have completed 16 million safe man-hours while removing 90 million cubic meters of overburden (earth), and we did it 5 months ahead of schedule, targeting a savings of USD 110 million versus the budgeted cost, all of which is unprecedented for a mega project like this.”

It remains to be seen whether these projects would benefit the local community as well or they would continue to be deprived of the immense resources.