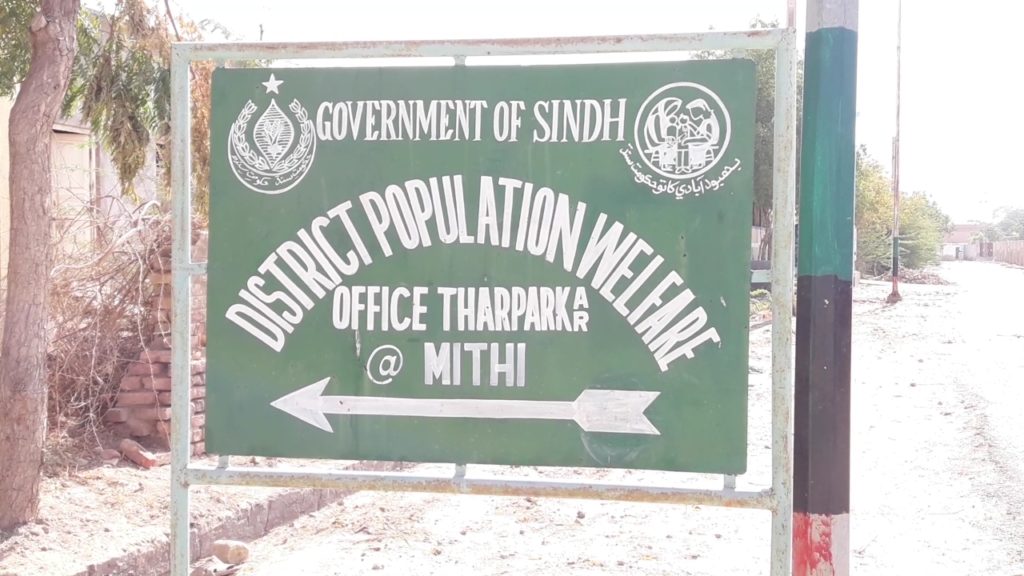 Poverty, drought, population growth and lack of health facilities have seemingly trapped Tharparkar, a district of Sindh, in a state of catastrophe.

Addressing population growth in Tharparkar has become a major challenge. Due to lack of facilities and staff the population welfare center has been rendered useless.

Tharparkar, spanned over 22,000 square feet, also lacks road infrastructure due to which the department vehicles cannot reach many villages of the district to spread awareness over population control. The department also lacks staff to cover 2300 villages. 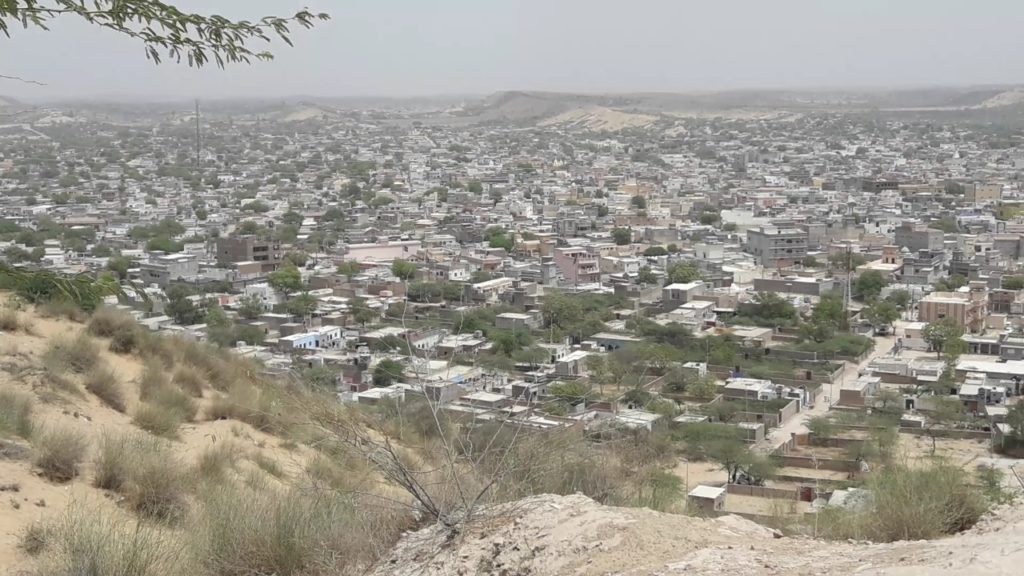 Female population is the worst sufferer as there is no female doctor in the entire district despite that there are 7 posts vacant for female medical officers. 17 posts for family welfare workers are also vacant for field work.

Female medical officers are called from other districts who visit various areas to give awareness on population control as well as conduct delivery cases.

In this regard when district population officer Mohammad Sharif was contacted by Pak voices he said due to shortage of staff we are facing immense difficulty in carrying out our work. 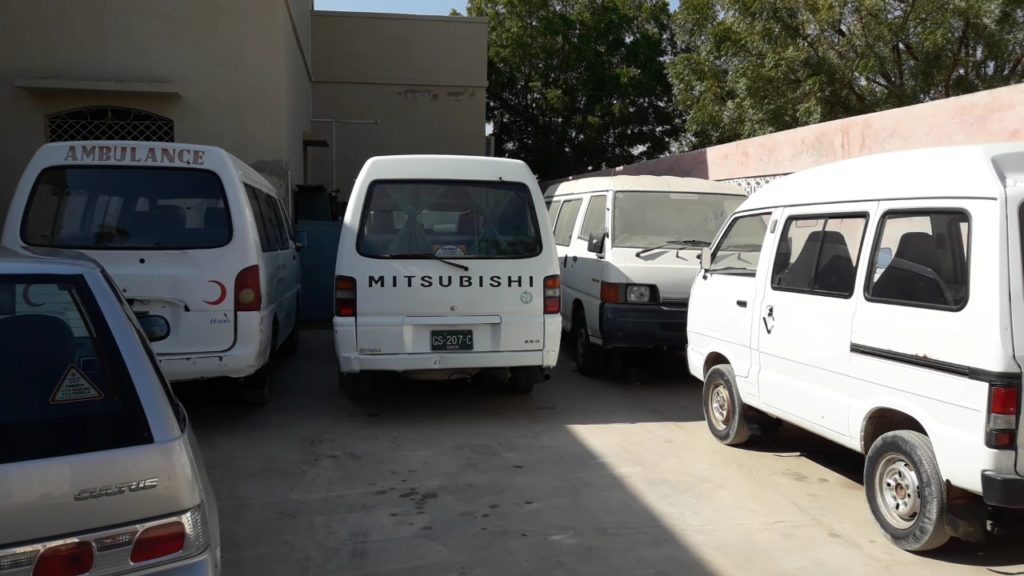 “ I have written a letter to secretary and have described the complete situation here. Hope fully the government will soon solve our problems”, Sharif said optimistically.