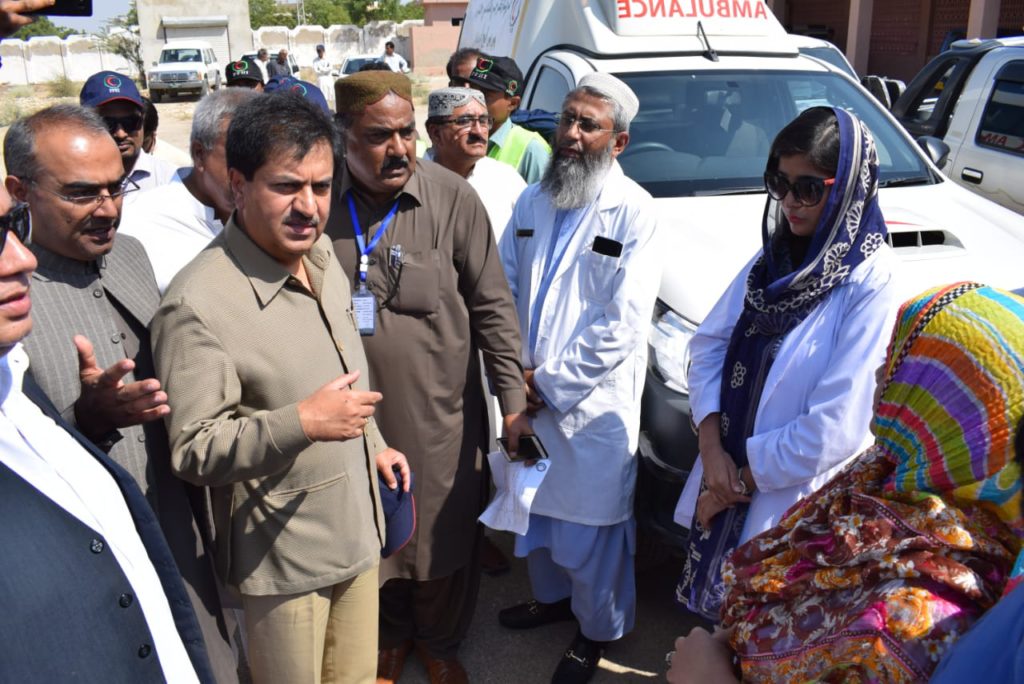 On the directive of Chief Secretary Mumtaz Ali Shah, small scale loan giving banks will be bound to cancel the refund phase for the return of the loan from the poor people of Thar. He said, Clean drinking water, health and education for people of Thar desert is top priority of government.

The R.O. plants will also start working very soon and relevant officers have been Strictly directed to enable all R.O. plants. He further added that 236 more R.O. plants will be installed by the end of this year. Extension of children ward in Mithi Civil Hospital is also in initial phase and soon with the collaboration of National Institute for Children Health, treatment for children and mothers will be started in Mithi. 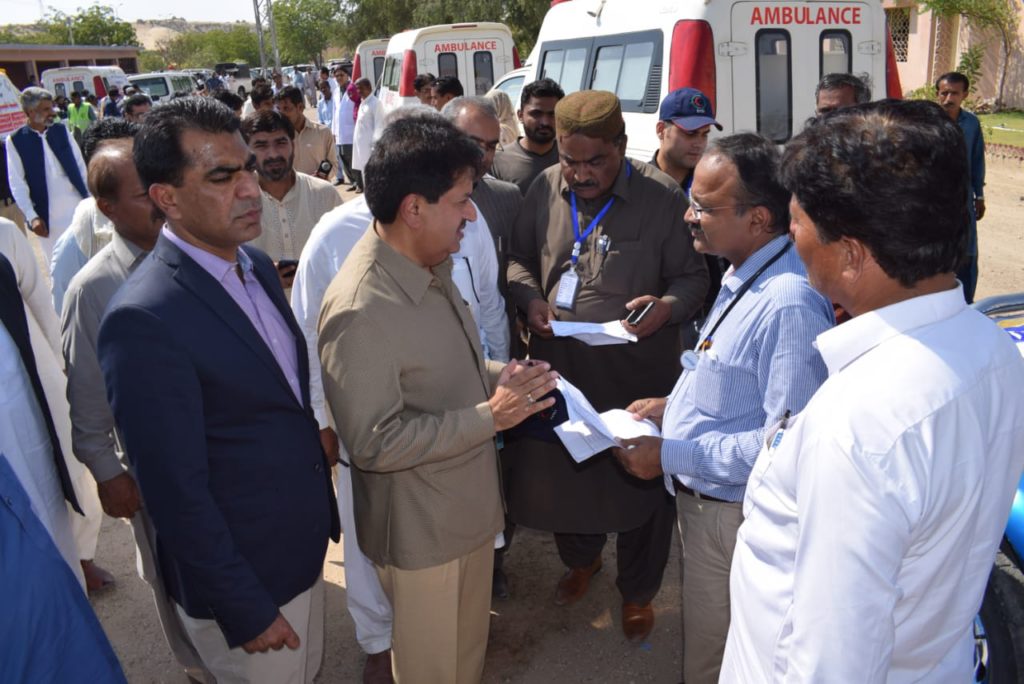 Chief Secretary Sindh further said that 500 lady health workers will soon be recruited in Tharparkar District . Inquiry will be conducted regarding the reasons behind the failure of Nutrition Program in Thar and action would be taken against the responsible. Syed Mumtaz Ali Shah said that when the drought hit Tharparkar, not only the human beings but also the  livestock suffer too. People of Thar are dependent on livestock, therefore Sindh government will continue the vaccination & treatment work in Tharparkar  to prevent animals from diseases.

Chief Secretary Sindh said that 660 megawatts of electricity produced by the Thar Coal  project will be included in National Grid station by December, there is so much potential in tharparkar coal to provide cheap electricity to the whole country. Thar coal Project will create more job opportunities in coming days and this project will prove to be an important milestone in changing Thar’s fate.