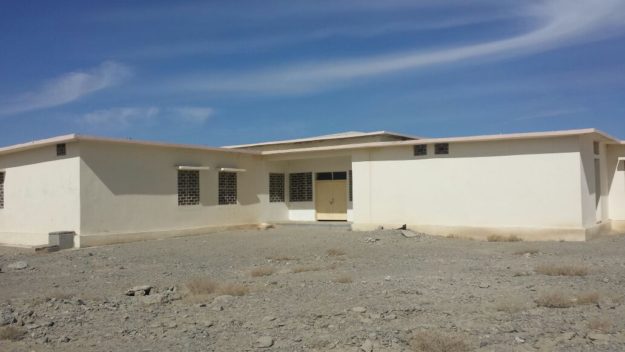 The Basic Health Unit (BHU) of Union Council Kalig, has no doctors and requires more resources to move into the new building. Located in the rural area, the BHU is meant to provide health care to a population of over 35,000 people registered in the locality.

The primary health facility is currently housed in a two-room old building and is staffed by a medical technician, a nursing staff member and a runner. But the health unit has no resident or visiting doctors to provide prescriptions to the people of the area.

Thus the local population of the union council is compelled to go to either private clinics or travel to Punjgur city for minor treatment.

Pak Voices team visited the area and noted down the problems about the health facility after interviewing the local public and local notables.

Amir Salman, a local social worker from the area told Pak Voices, “BHU Kalig receives only two percent of the medicines under the quota system and the provided medicines do not even last for two days.” 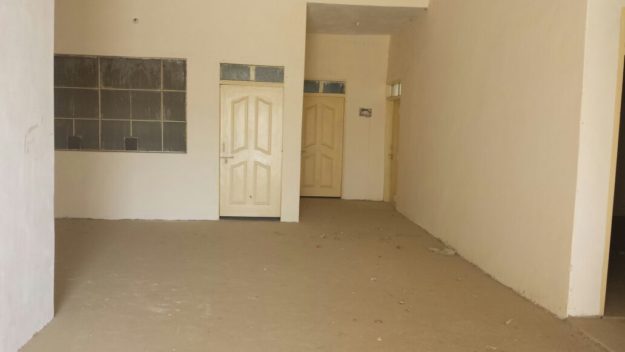 A local notable, Lala Abdul Muttalib, speaking to Pak Voices said, “The health facility was never upgraded with the population almost doubling down due to which locals are suffering.”

Mohammad Adil, a resident of Kalig explained to Pak Voices’ team, the story of the new project to upgrade the BHU into a Rural Health Center (RHU). “Despite spending 20 million rupees, the project was halted with the change of the government. The new building lies unoccupied and no progress has been made for the last five years.”

Abdul Khaliq, another local, narrated the main problems to Pak Voices, saying, “There are no facilities like x-ray and laboratory, and medicines.”

When Pak Voices contacted District Support Manager to check why the building was not being used, he responded by saying, “Our department does not have resources enough to shift the BHU in the new building and upgrade it to RHU.”

Pak Voices reached out to the District Health Officer, Shakeel Ahmed Baloch who also complained about the lack of funds, saying, “Our department will appoint a committee to inspect the new building so that the shifting process can be completed at the earliest possible time.”

Qadir Bakhsh is working with Pak Voices as a citizen journalist from Punjgur city.