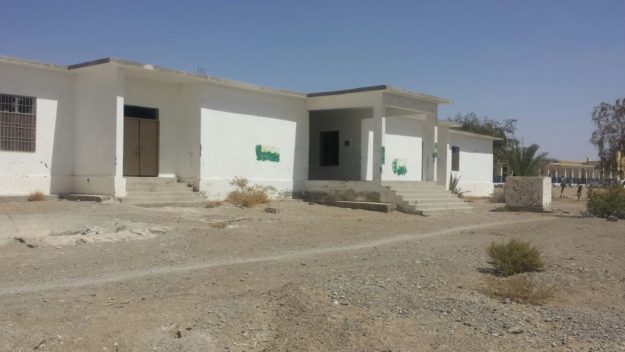 “Students have been told to start studies temporarily at Govt Degree College Panjgur,” these are the remarks of the principal of Govt Inter Boys College Washbud, summing up the state of affairs at his college.
Govt Inter Boys College, Washbud remains dysfunctional even after more than a year has passed since its inauguration in 2017 as the new building has no teaching staff and other basic facilities.
Because of the problems faced by the college, students have to travel 30 kilometers daily to Govt Degree College, Panjgur in order to continue their studies.
More than 40 students have been enrolled at the college but they couldn’t start education due to the non-maintenance of the building and lack of furniture etc. 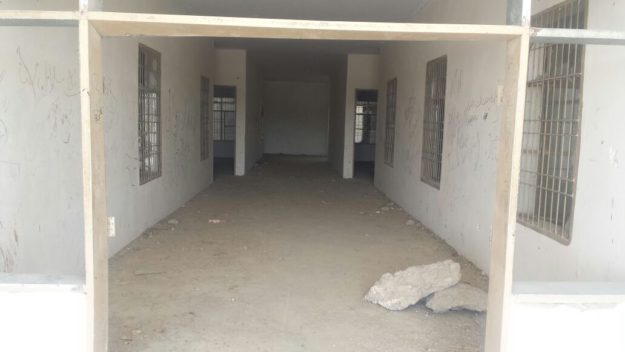 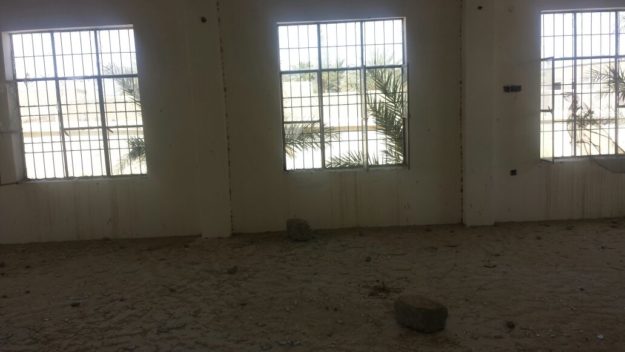 Locals of Washbud in district Punjgur, talking to PakVoices complained about the condition of the college such as the broken doors, windows and damaged floors with broken glass pieces on it.
Aman-ullah, a local social activist, talking to PakVoices said,” Due to lack of any functional college in Washbud area, many students are finding it really difficult to carry on their college education.” 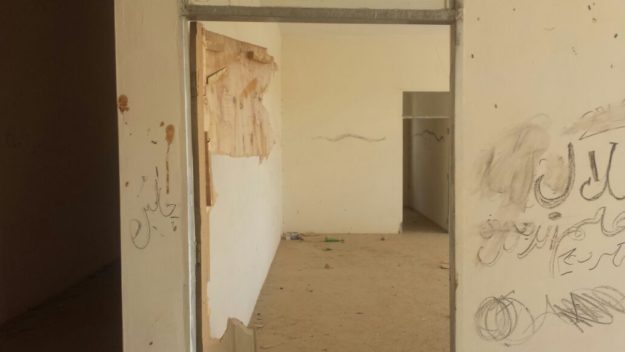 Aman-ullah further added,” The incomplete building without any teaching staff is useless.”
Abid Khan, a local resident, talking to PakVoices said,” Even electric wiring work has been left incomplete.”
Bakhtiar further said,” Local students don’t have financial resources to travel to far areas for education,” adding that Students of nearby areas like Gurmukaan, Sarhaboreen, Washap and Zandain would also benefit if the college was made functional.
Qadir Bakhsh Sanjrani is working with Pak Voices as a citizen journalist from Punjgur.
Photos by the author