Home Balochistan Punjgur: A primary school no student could pass for 15 years 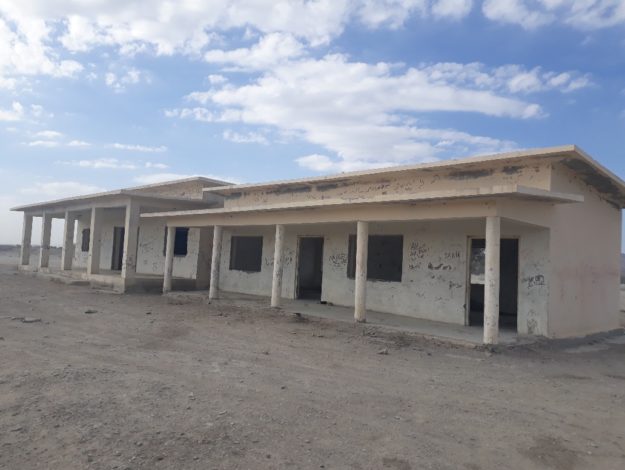 A primary school in Punjgur district hasn’t passed a single student in the past fifteen years although the teachers appointed are drawing their salaries regularly. Due to negligence, the building has been turned into ruins and is currently in use of drug addicts.

Primary School, 110 kilometers from Punjgur city, situated in Gawash Sabzal Bazar Sarparom has been dysfunctional for the last fifteen years. Due to the closure, provision of education to area’s children has been put to a halt. This primary school is one of the oldest Schools in the vicinity.

However, irony of the fact is that not even a single student has passed from this school ever since. Currently the school portrays a picture of devastation as if it was bombed. Due to the negligence and poor condition, drug addicts now rule inside the building. 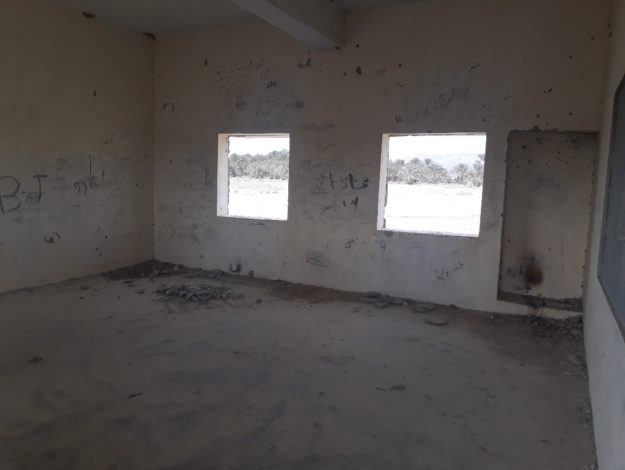 Haji Naseer Ahmed, a resident of Gawash Sabzal Bazar, talking to Pak Voices said,” This is the oldest school of the area where two teachers are appointed by the education department, who have been drawing their salaries, but they’ve not educated the Children even a single day.”

” Not a single student has passed from the school due to this negligence and lack of attention.” Ahmed further said, “The children of the area have also been deprived of basic education.”

Muzafir Baloch, another local resident, told PakVoices,” Due to non provision of education children are becoming drug addicts and then finally get involved in theft, decoity and other negative activities.” 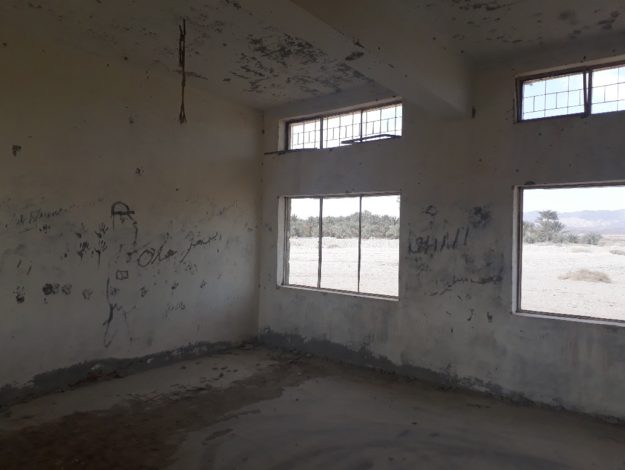 M. Ali Baloch, Deputy District Education Officer, talking to PakVoices showed serious concerns to the situation of primary school admitting the negligence of his department saying,” Closure of the school for so many years is a worrying practice and concerned officials playing with the children’s future are the real culprits.”

He added,” I’ve recently joined at the post and all the teachers will be forced to abide by their duties as well as the necessities required for education will be provided at the school.”

Baloch assured that he’ll visit the school within a month and strict action will be taken against the teachers absent from their duties.