Home Balochistan People of Pasni plant trees to save mangroves 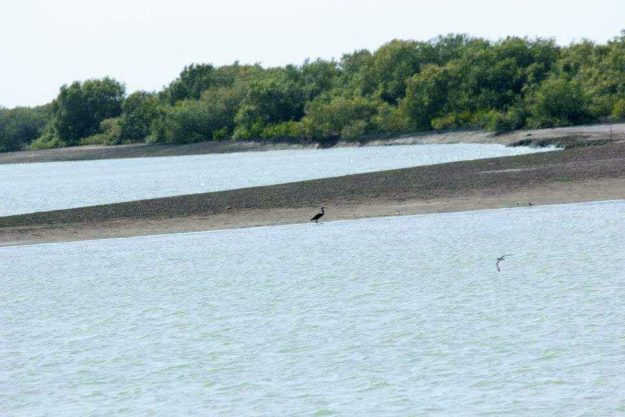 People of Kalamat in Pasni have turned a part of the coastal region of Makran into a forest of mangroves through mere hard work and perseverance. There are three small pockets of mangroves along the Balochistan coastline in Makran region covering a total area of 18,350 acres.

Kalamat Hor is one of the three pockets of mangroves while others are Miani Hor and Gawatar Bay. These forests are in fact a major source of livelihood to the people of these areas involved in the seafood industry for decades.

A local businessman Qarar Baloch while divulging on an interesting anecdote told Pak Voices that the residents of Kalamat had planted a single tree of mangrove thirty-eight years ago and protected it from cattle grazing especially camels who are attracted to the very tree.

With gradual plantation of mangroves over three decades, the area of Kalamat Hor has turned into a forest. Qarar Baloch also complained of government’s lack of interest in supporting the locals in developing the forest. 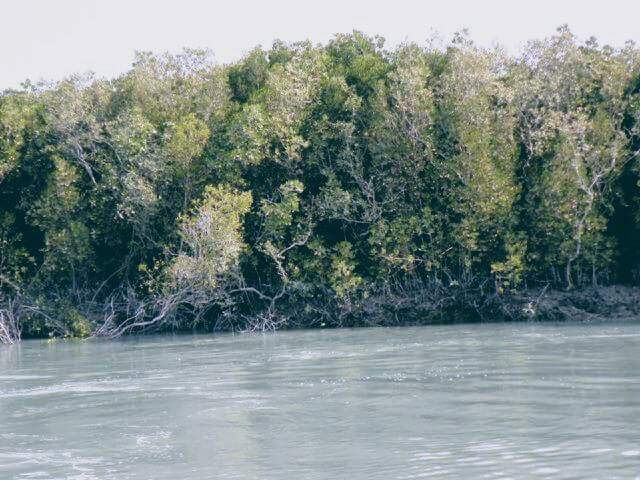 The area of Kalamat along the coastline of Makran consists of several small villages with the economy based on catching fish and harvesting seafood. Kalamat is known for the production of quality seafood, especially prawns and White Pomfret which is the most sought-after fish. Prawns and White Pomfret has considerable demand globally which can be exploited if the government facilitates the locals.

Locals believe that the area of Kalamat can contribute tremendously in expanding the seafood industry considering its natural habitat and fertile land if the government helps the locals in planting more mangroves and invests in modern ways of harvesting seafood.

Asad Ghalib, a marine biologist told Pak Voices that the significance of mangroves cannot be understated considering that they not only facilitate the production of expensive fish and other seafood, but they also prevent natural disasters, such as the cyclone.

He said that despite their significance, the fisheries department is not taking the initiative to plant mangroves in other areas of Balochistan while leaving it to IUCN (International Union for Conservation of Nature) and WWF (World Wildlife Fund). Whereas, IUCN and WWF have been facing resistance from the locals and cannot intervene without the help of the local government.