Home Culture Patan Minara civilization could be another Harappa 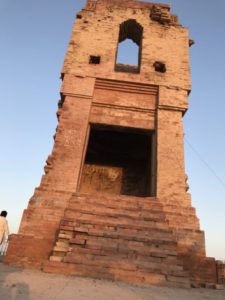 Patan Minara is one of the most ancient archaeological sites in Rahim Yar Khan district of Southern Punjab. It is located 8 KM to the east of Rahim Yar Khan city.

The site has never been excavated so far. Had it been excavated, it would have made an interesting case study for the archaeologists around the world. It could have been a tourists’ hotspot like Harappa and Mohenjo-Daro.

In 2007 this scribe met Prem Chand Gandhi, one of the scholars from India who were touring Rahim Yar Khan. He told me that there is a similar minaret in Rajasthan, India. Both were part of the Hakrra Valley civilization and the minarets though located in the city, were lighthouses along the rivers. 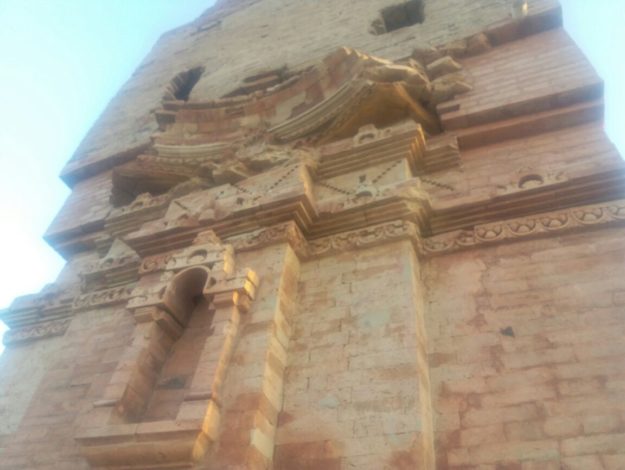 There is a vast field of ruins of an ancient civilization at the site. Amid them stands a tall minaret. It’s said that the minaret was one of the pillars of a tall building, which stood its ground even after the building collapsed.

Patan is a raised dry piece of land near a river. Hence the two names coined into Patan Minara. The remains of a fort, a temple and tunnels also point out to an ancient civilization.

There were four smaller minarets near Patan Minara as well which collapsed with the passage of time.

Over a century ago, Colonel Minchin, who was the political agent of the State of Bahawalpur, got interested in Patan Minara and got a permit to get the site excavated. He employed labourers for the excavation of the site. But soon the excavation work had to be stopped due to the emergence of a sticky rotten liquid substance and swarms of stinging flies that killed a lot of labourers at the site. 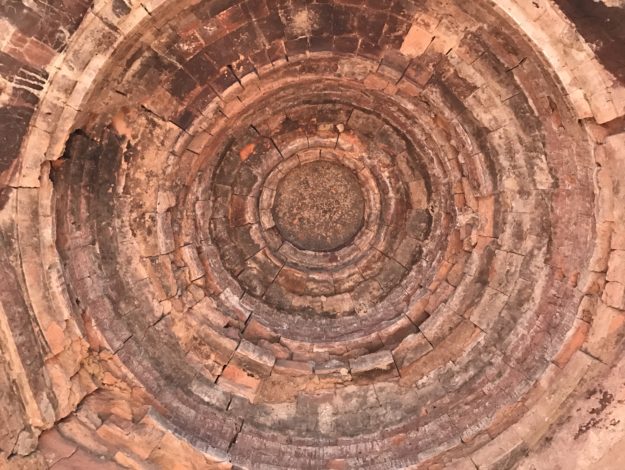 There are many theories and stories about the origin and existence of Patan Minara. According to one of the traditions, it was a Buddhist monastery. Colonel Toy in his book about Rajasthan has mentioned Prince and Princess of Patan Minara. But there is no mention of their locale.

Other historians believe it was built in Hakrra Valley Civilisation by Mauryan emperors and suggest that it used to be the capital of a Hindu civilization for a long time.

The site is also said to have served as a resort for royals and their guests. The location, scenery, and aura of the place support this contention. It would have served as a place entertainment given its historical significance. 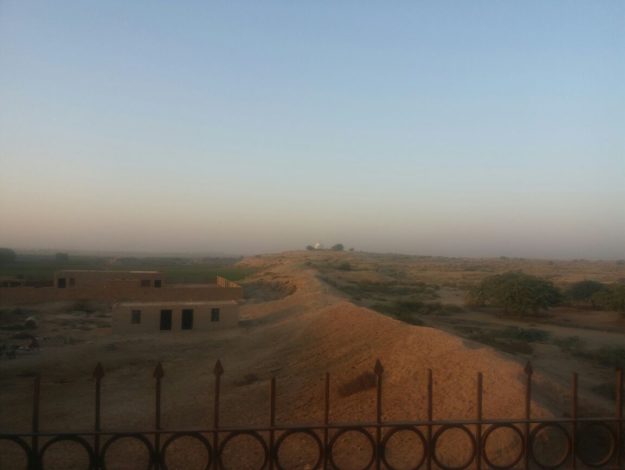 According to a number of historians, Alexander the Great also conquered the state and stayed in the ancient city. As was his routine, he rebuilt the minaret area as the city was destroyed during the fight and appointed his own governor.

Some books suggest that the city was rebuilt during Soomro dynasty in the area in the 10th century AD. It remained the capital of the Soomro Empire for a long time.

The origin and history of Patan Minara remain shrouded in mystery. Its origin will remain obscure until the site is properly excavated and studied by archaeologists. 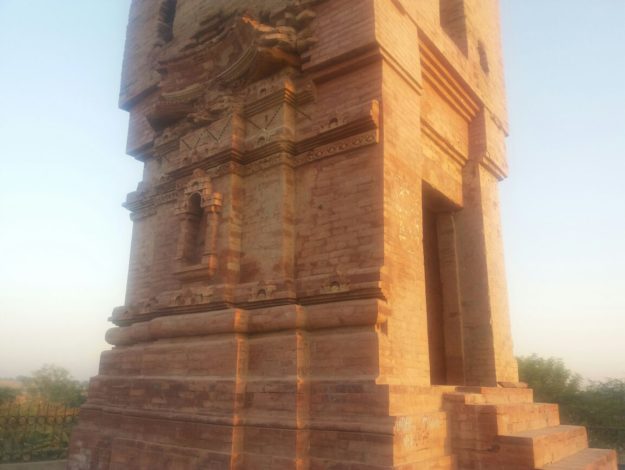 Patan Minara, the sole remnant of the civilization and its remains is eroding with passing time and seems it wouldn’t stand another decade.

If the government and its department of archaeology pay attention to this gem of history by initiating excavation work at the site, it can not only reveal its true history, we could probably discover another Harappa or Mohenjo-Daro.

The writer works with Pak Voices as a citizen journalist from Rahim Yar Khan.