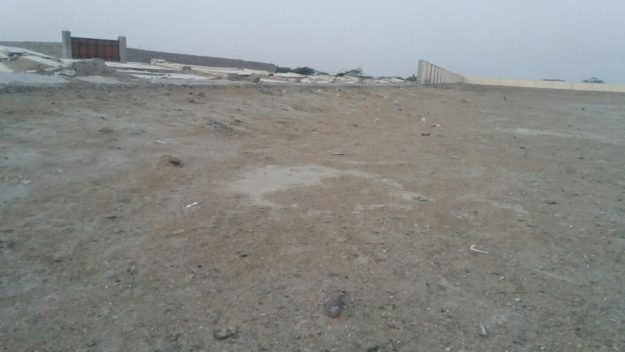 The youth of Pasni have no playgrounds to play games despite their active participation in the sporting tournaments. You wouldn’t find a single sports arena available for a population of over 1.5 lac.

The city is a sub-district of Gwadar and has remained famous for sports as the youth here have a special appetite for games like football, volleyball and cricket.

If you talk to the youngsters of the city, you would find them eager and keen towards playing sports. However, unfortunately, all of their sportsmanship remains undiscovered and hidden as they have nowhere to play and showcase their talents. 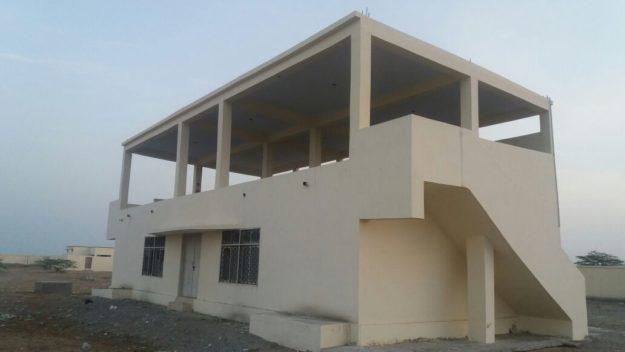 Pak Voices talked to many sportsmen including Riaz Murad a local cricketer who said, “There is no cricket stadium in the whole Pasni city. The Balochistan government spent over 1.1 crore rupees to construct a cricket stadium on the beach. But due to the substandard construction, most of its structure and walls collapsed before its completion.”

Another cricketer Imran Baloch while talking to Pak Voices said, “A lot of talented youth are feeling being wasted because they have no place to showcase their flair. The government should restore the crumbled structure and built new playgrounds for the youth of the city. Sports are positive activities and keep the youth away from negative and anti-social activities.” 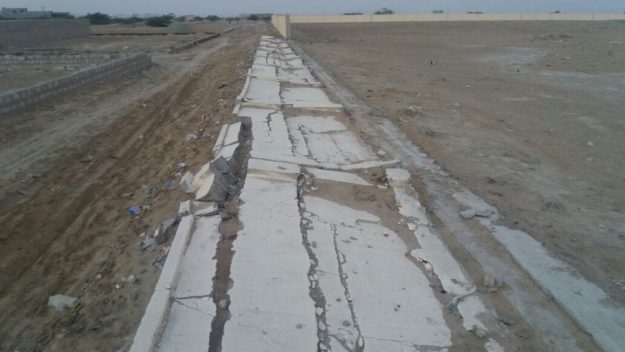 Ehsanullah, also a sportsman from Pasni has similar views, saying, “Sports are very important for our life. From individuals, they convert youth into teammates. Sports also help us keep our bodies healthy and active.”

When we called Khuda Bakhsh, the Vice Chairman Tehsil Council who told Pak Voices, “We have got approved a fund of 26 lac rupees for the restoration of Cricket Stadium. The restoration work will start in near future.”

Ghulam Yasin Bazinjo is working with Pak Voices as a citizen journalist from Pasni town of Gwadar district.