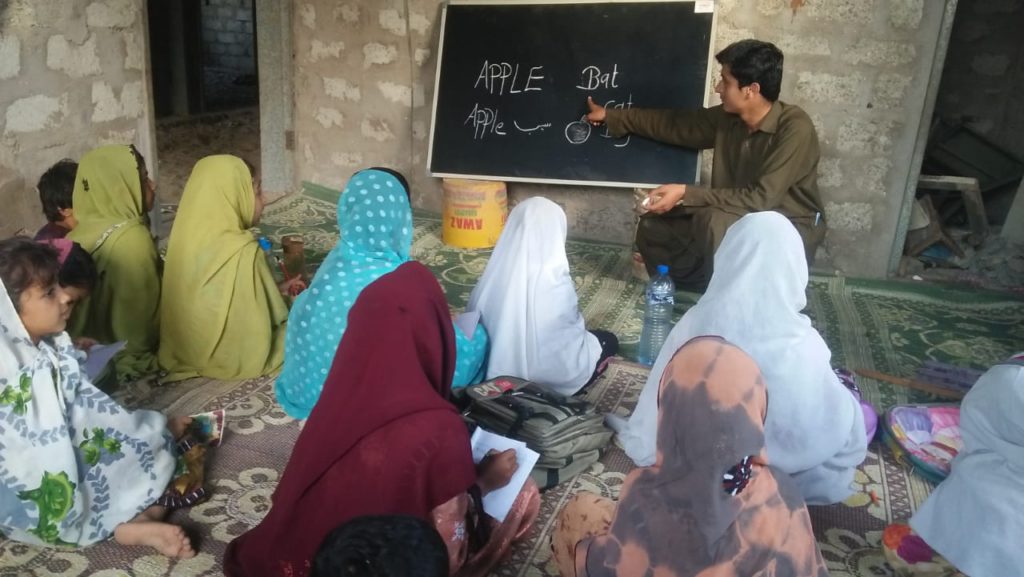 In Makran region, many children are not privileged enough to be born and bred in an environment where attaining an education is considered the basic right. Going through such conditions himself, a student of Gwadar has ventured to serve the underprivileged children who cannot get the education themselves.

Meet Zarkhan Bizenjo, a 9th-grade student from a small fishing port town Pasni, a tehsil of Gwadar district. In no time, he has become an inspiration for the people of his area by volunteering to teach young kids who otherwise could not have dreamt of attaining English language skills at their government schools which impart education in Urdu medium.

After getting free from his classes at a local school, Bizenjo works voluntarily as an instructor to provide education focusing on the English language skills free of cost to the children of his locality along with providing free books and stationery items out of his own pocket money. 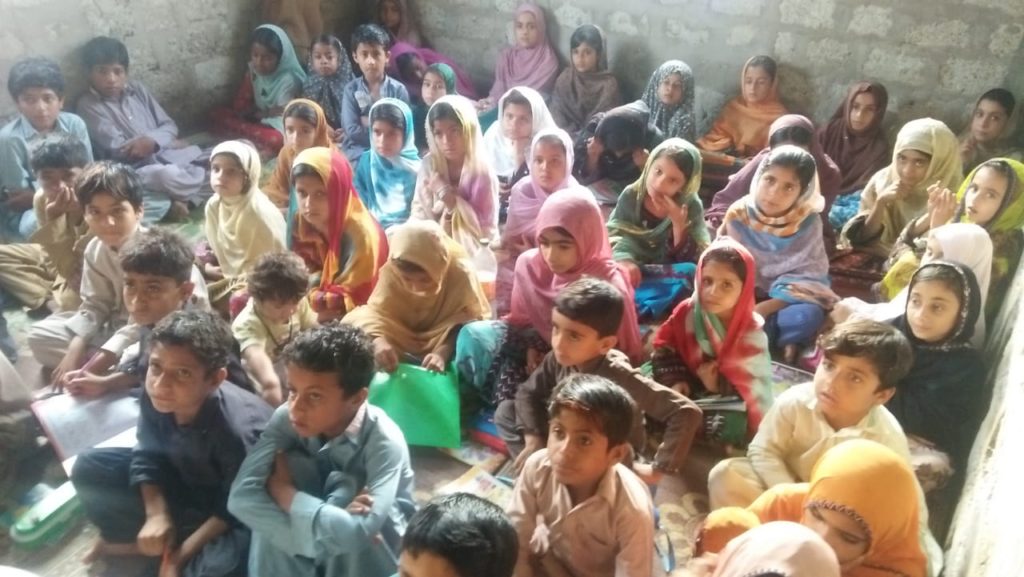 Talented and fluent in English communication skill due to his own home environment as his family is educated in the area, Zarkhan is now passing on his skill to the younger kids.

He has been working for seven months now and is lauded by both younger and elders of his community as Pasni.

He teaches as many as 120 students in one class for three hours. While talking to Pak Voices, he told his story saying, “Teaching voluntarily has been challenging but I have never given up because these children depend on me,” adding that if he gets a support from the government, it would serve as a confidence boost for him.

He further added that there are many missing facilities and infrastructural requirements that cause hindrances in learning for him and his students.

One of his students Noreen said that she has learned more from Zarkhan than what she has acquired at her school. Another student Hussain Wali Khan expressed his joy over learning and said, “I am very pleased to have Zarkhan as a source through which I have learned and developed my English language skills for free.”

400 days since Afghan girls have been barred from attending school