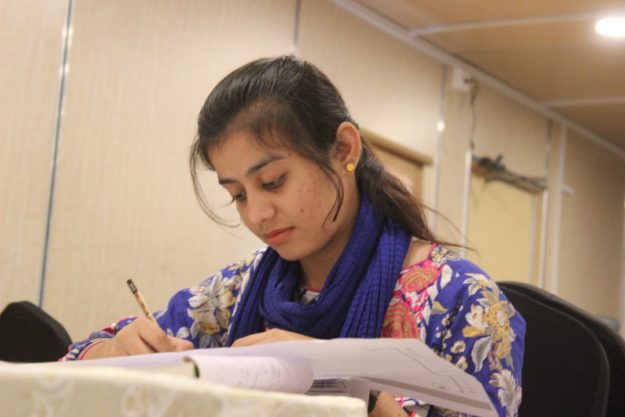 With her resilience and hard work, Kiran Sadhwani, 23, has become a household name for every man and woman of the district Tharparkar. She has emerged as a role model for the youth of the district by choosing a profession of engineering which was generally considered men’s domain.

She is the first woman engineer who does not shy away from working in the desert of Thar.

A society where women are not considered equal to men, Kiran has proved that women can outsmart and outperform men in any field even if they belong to one of the most impoverished districts of the country.

On the path to success, Kiran has had her share of hardships, but she overcame them with the motivation that she will not rest until her goals are achieved. 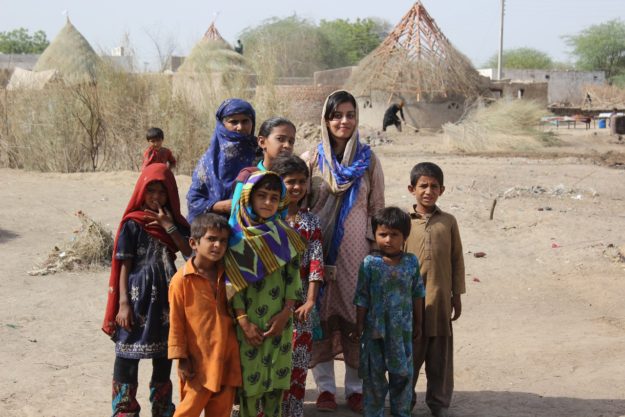 She first defied the norms of the Thar society when she opted for a profession that was largely dominated by men: Engineering. The Thar society has more acceptability for women working as teachers and doctors, while other professions are exclusively the domain of men.

Kiran broke this barrier and is playing a key role in bringing a societal shift to encourage more women to enter domains previously owned by men, such as the fields belonging to science, technology, engineering, and math, known as STEM. 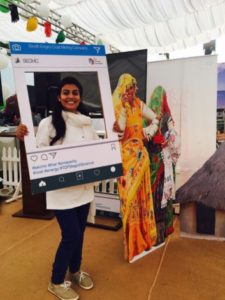 After graduating from Mehran University of Engineering and Technology Sindh, her parents preferred an office-based job for her than a field position. This did not discourage her from applying for Sindh Engro Coal Mining Company which largely works in coal fields.

As luck would have it, she was selected from 400 applicants and hired after a rigorous recruitment procedure.

Her new job required her to move out from the comfort zone and protection of her home and live at the site office miles away from her home. It was nevertheless difficult for her father to allow her daughter to live on her own in a conservative society of Tharparkar where woman’s independence is socially unacceptable. 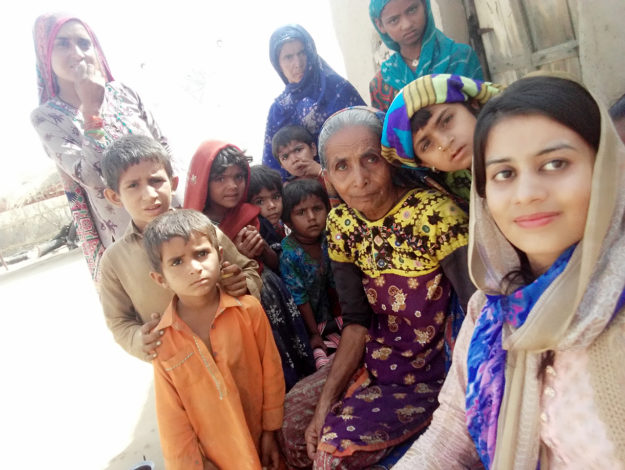 She, however, did not relent to societal pressure and invited her family to visit her office and her new living arrangement. Her family was much relieved after they spent time with her and found the environment safe enough for her to live independently.

Kiran, while talking to Pak Voices said that the women of Tharparkar are resilient and they must stand up for themselves and work with men as equal in transforming Tharparkar into a land of opportunities.

She also appreciated her company for encouraging women to work for them and engage them in their projects, especially in Tharparkar.

Today, her family is proud of her for being a beacon of hope for many men and women of Tharparkar who on daily basis fight against all odds to turn things around in their favor.

Fatima Rind works with Pak Voices as a citizen journalist from Hyderabad.