The longest district along the Makran coast which is an emerging port city today, has a rather intriguing history. Gwadar was originally the legacy of Baloch fishermen who first came to live here and have lived here for thousands of years ever since it was a remote harbor village.

The word Gwadar was actually “Gwat a dar” which means the door of wind in Balochi. Over the centuries, Gwadar has been the station and refuge of numerous nations. A testimony to this are the remains of the citadels of Portuguese invaders, forts of the Omani Sultanate, the Queen Victoria cottage and an old airport in Gwadar once used by the British during World War I which stands deserted today.

The history of Gwadar dates back to the pre historic times. According to the Baloch historians, it was 325 B.C when the Greeks came across this land during Alexander’s conquers. There are mentions of the Makran region and its areas in Herodotus’ histories. From the old inscriptions of Alexander’s time, it has been found that Greeks used the word ‘Barana’ to describe the Gwadar peninsula.

Historians say that it was 312 B.C when Seleucid the Greek ruler invaded the region of Babul Sindh (vδὀς IndÓs) along with central and western Asia. Makran or “Gadroshia” became a part of their invasion as well. Later in 305 B.C. the ruler Chandr Gupta won the battle against the Greeks and the entire region became a part of his Mauryan Empire.

After these mentions, history is silent about Gwadar for a long time. There are barely any other historical mentions of the area from 3rd century B.C. until the rise of Islam. It is said that a group of Muslims along with Caliph Omar travelled all the way to Makran to preach Islam.

Sixty year old Kareem Buksh, a resident of Makran’s Kech district, says, “The Muslim preachers from the Arabia travelled to Makran and the proof they left behind are the date palms we have in Kech today. The Arabs brought the seeds of dates that benefitted our ancestors in the past and us today.”

Among the historical events of Gwadar, the Kalmat invasion is one of the most famous one. Engineer Yaqoob Aamil, a Baloch writer and historian describes in his book “Chakaar” that in the 16th century A.D, Meer Hammal Kalmati, the chieftain of the coastal Balochs, fought several battles with the Portuguese who wanted to occupy Gwadar. These were the days Portuguese were trying to get a share in the colonization of the subcontinent.

After many ineffective attempts, they were finally able to lay their hands on the Baloch chieftain. At their victory, the Portuguese burned the entire villages of Gwadar and Pasni in 1581. As a result, a large number of the population got affected, several died and many became homeless.

“The ruins and remains of the Portuguese forts near our homes jog our memory to the days when our ancestors had to live under Portuguese rule for some time,” says Abid Baloch, a teacher and resident of Jiwani, “Although Portuguese were disliked in the region for the way they treated the Baloch Chief and people, their forts are part of this land’s history now and we shouldn’t forget their significance.”

Other historians have written that Gwadar became a part of the state of Kalat in the 18th century. But then in 1783 when the prince of Muscat Oman, Sultan Saeed bin Ahmed, insisted refuge from the Khan of Kalat after suffering a defeat in a battle of throne against his brother Prince Hammad, the Khan bestowed some of the areas of Gwadar on the defeated prince so that he could use them as a base to fight on. When Prince Hammad died, Prince Ahmed became the King of Oman. However he refused to give up the control of Gwadar to the Khan of Kalat.

“During the dark nights of Gwadar, the stories of the Arab invaders often excited us when our grandfather told us that the Kalat state carried out several ineffective attempts to occupy Gwadar and once they saw a huge ship full of Arab armed men coming all the way from Muscat and moving forward in the West Bay (Padi Zir). Oman took complete charge of Gwadar, the people of Gwadar permanently became Omanis and separate from the entire Balochistan,” says 58 year old Essa Baloch, a resident of Usmania ward Gwadar.

For almost 150 years or more Gwadar remained a part of Oman. The Omani government was concerned with the safety of the minorities living in Gwadar. For the protection of the Hindus and Agha Khanis, a compound with boundary walls on four sides was constructed.

Another Omani fort in the “Taana Ward” area of Gwadar has been used for almost half a century as the police station and local prison for the town. It is situated at the entrance of the main city of Gwadar.

Other than historic buildings and forts, the Omani government also focused on the education of the population in Gwadar. The first educational institution of Gwadar “Saeedia School” today known as Model High school was established by the Omani government in 1941. The noted literary giants of Balochistan Syed Zahoor Shah Hashmi and Abdul Majeed Gwadari got their primary education from the same institution.

Things changed with time and in 1954, a survey conducted in the coastal areas of Balochistan marked Gwadar as a magnificent spot for a sea port. This increased Pakistan’s interest in the region.

On 8th September 1958, Pakistan paid $3 million to get the authority of the enclave from the Omani dynasty for a period of twenty years through a treaty signed by Oman, Pakistan and the Britain. The mega project of a sea port in Gwadar remained pending until Pakistan got the complete charge of Gwadar in 1988.

“In early 2000s when the constructive works of the project started, we couldn’t imagine what sort of challenges and changes it was going to bring into our lives,” says a Gwadar resident, “Before we used to hear about the worsening law and order situations of Karachi but the first bomb blast in Gwadar near the fish harbor road that killed three Chinese engineers in 2004 was a shattering jolt for us and we knew that Gwadar is not a village anymore.” 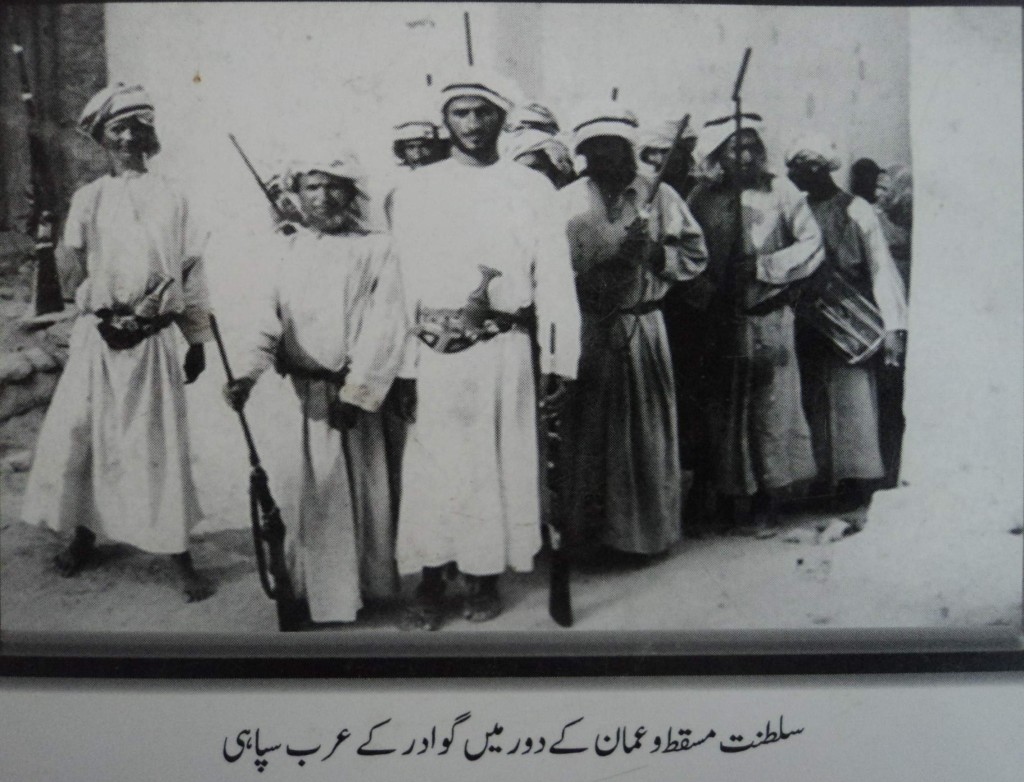 The dream of the mega port completely changed the economic, social and political situation of Gwadar. Fisheries, the economic lifeline of the region, was also affected. East Bay (Deemi Zir) was blocked by the government with large rocks without any facility of ecological corridor. During the storms and wind, the boats of the fishermen hit against these rocks and shattered.

Now the Pak-China economic corridor is another challenge for the fishermen. The “Express Way” for the train from Gwadar to China is will be constructed cross the same bay which means that fishermen will be further curtailed from accessing bay water in the future.

During 2003-2006, the estate business in Gwadar enjoyed great position nationally. People from all over Pakistan paid high amounts for deserted plots. This changed the social status of several Gwadaris. For the first time in the history of Gwadar people started living in huge and well furnished houses.

The assassination of the Baloch leader Akbar Khan Bughti in 2006 revolutionized the political structure of Balochistan. This affected Gwadar as well. The port was inaugurated in 2007 but it is still not fully functional. The political situation in Balochistan is a great challenge for federal government as well as for China to overcome.

Although Gwadar is known as a port city for the entire world, the reality shows its underdevelopment and day to day worsening political situation, although there is a marked increase in the educational and social awareness of the population. However, Gwadar still has a long way to go in overcoming the challenges it is due to face in the coming days while trying to preserve its own history and originality. 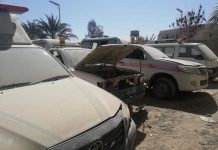