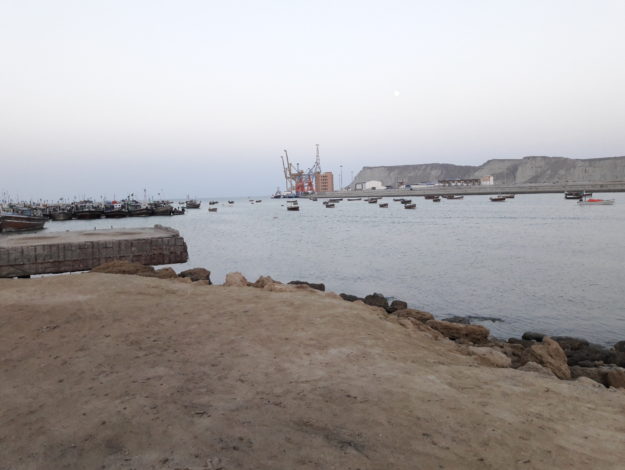 Gwadar administration has decided to ban fishing for three days due to upcoming business expo event to be held on 29th and 30th January in the port city.
According to a notification of Fisheries Department, the eastern coastline of Gwadar, Demizar will remain closed for all kind of fishing activities. That means the fishermen will not be able to sail for fishing trips. The notification has been displayed notifications at public spaces frequented by the community.
At the Expo, over 250 companies from around the world including China will be present and the event is being billed an important step towards attracting investment and developing Gwadar port.
KB Baloch, Inspector Fisheries Department while talking to Pak Voices confirmed the ban saying, “There is a temporary ban on Heka fishing activities from 28th to 30th of January on the occasion of Expo Center Exhibition. This has been done on the suggestions of Pakistan Maritime Security Agency.”
He further said, “From the eastern Demizar beach to the Coast Guard Camp, there will be a complete ban on fishing and no fishermen will be allowed to go to the sea for three days. Those who trespass will be considered responsible for any untoward incident.” 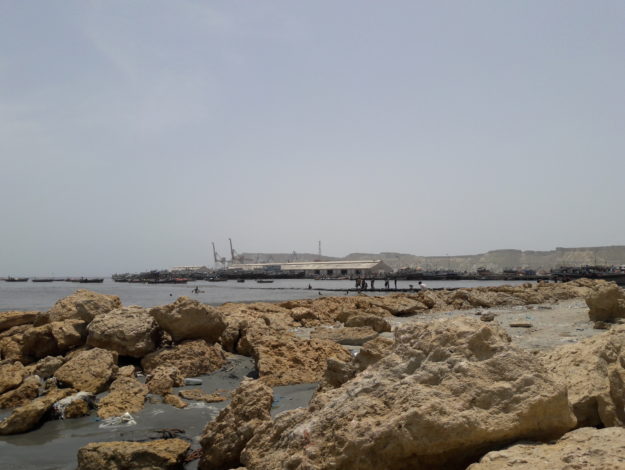 Jahangir Baloch, Chairman Gwadar Fishermen Forum and representative Fishermen Community spoke to Pak Voices saying, “To ban fishing means economic murder of the fishing community.”
“On one hand, the government is claiming to develop the mega port and the city by arranging the Expo, on the other hand, the fishing community is being pushed further backward by placing bans causing financial losses to the poor community who is struggling to make both ends meet,” he said
He blasted the government officials for depriving the fishing community of their livelihood due to the restriction of movement adding, “Every time there is a VIP movement in Heka and Gwadar Port, the fishermen suffer and many a time goes without any earning thus pushing them further into poverty.”
“A fisherman earns from 200 to 250 rupees daily on an average but he would be denied that opportunity as well.”
He suggested, “Rather than placing a blanket ban on fishing to observe Heka VIP movement and other sensitive activities, the schedule needs to be worked out allowing the fishermen to go fishing uninterrupted.”
Barkat Ullah Baloch is working with Pak Voices as a citizen journalist from Gwadar.
All photos by the author