Thar has been facing drought this year due to less rainfall. Residents of Tharparkar have started migrating to other areas in search of water along with their cattles.

People of Tharparkar rely on agriculture and cattle. With handful rainfall spells, they are forced to migrate. 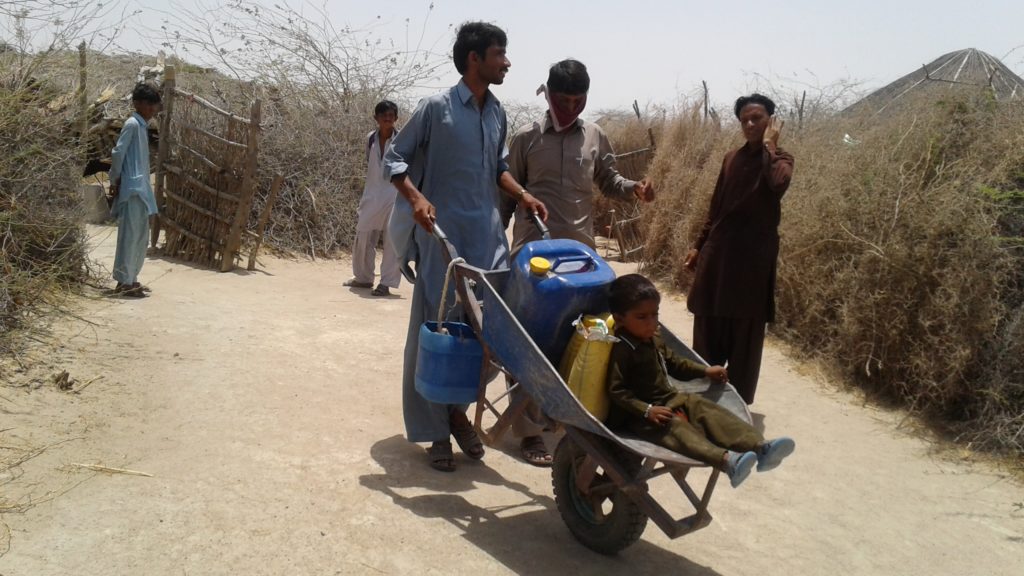 Due to shartage of rain, underground water table has decreased to dead level and many cattle including cows, sheep and goats have died. 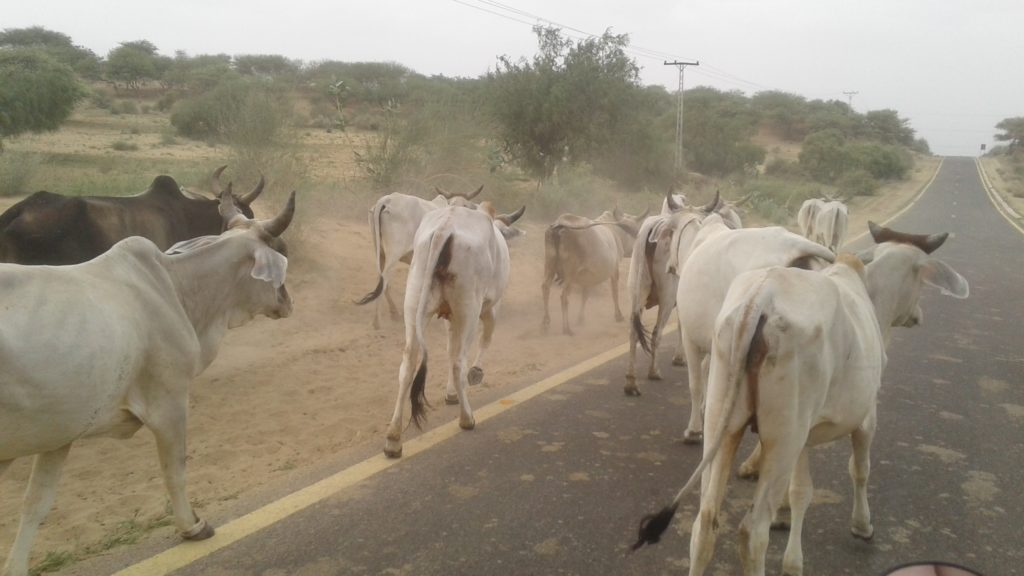 According to policy of Sindh government, if Thar receives less rainfall by the end of August, emergency measure to be taken to rescue the people of Thar. This year, government has declared Thar as “drought-hit” area but no rescue operation has started yet. 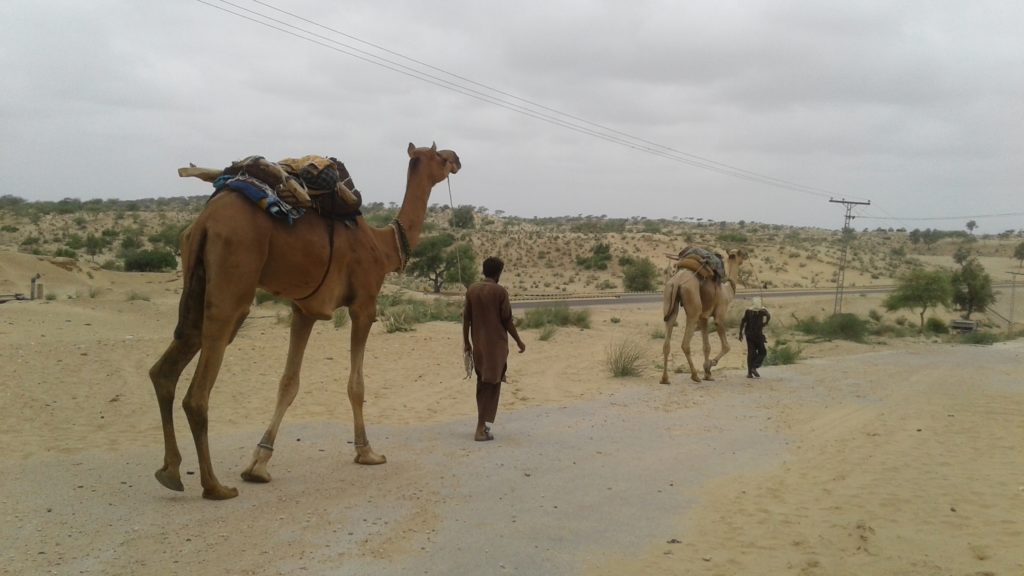 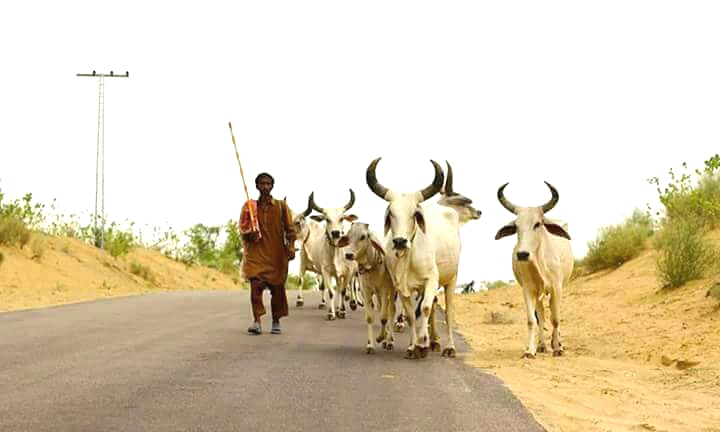