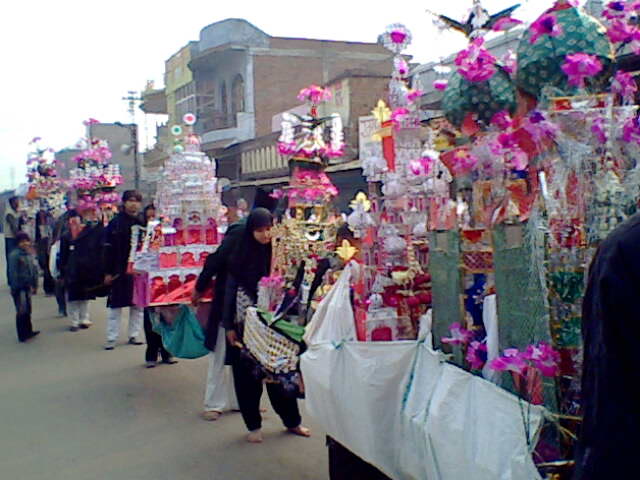 Bahawalpur: In order to maintain peace during the upcoming month of Muharram, Bahawalpur police has created a list of religious scholars who will be legally curbed. The list includes 50 such religious speakers who will be banned from entering the district and another 35 who will not be allowed to make speeches to the public during the month.

The list has been forwarded to Home Department, Government of Punjab and police awaits the confirmation from the authorities before these curbs can be implemented. Among the speakers included in the list are Maulana Abdul Ghafoor Jhangvi, Maulana Muhammad Ahmed Ludhyanvi, Maulana Masood ur Rehman, Maulana Mu’aviya, Maulana Kashif Raza, Mufti Saeed Arshad and others.