Asia’s Biggest Reverse Osmosis Plant closed down by employees because of none payment of salaries for last four months. 750 other small RO plants in Thar also closed due to not issuing 35 Millions budget by Sindh Government and paying salary to employees since four months .

A private company Pak Oasis has the contract of All 750 RO Plants running over solar system & allied equipment in Thar and Asia’s Largest (Capacity-Wise) RO water filter plant Mithi since the installation. 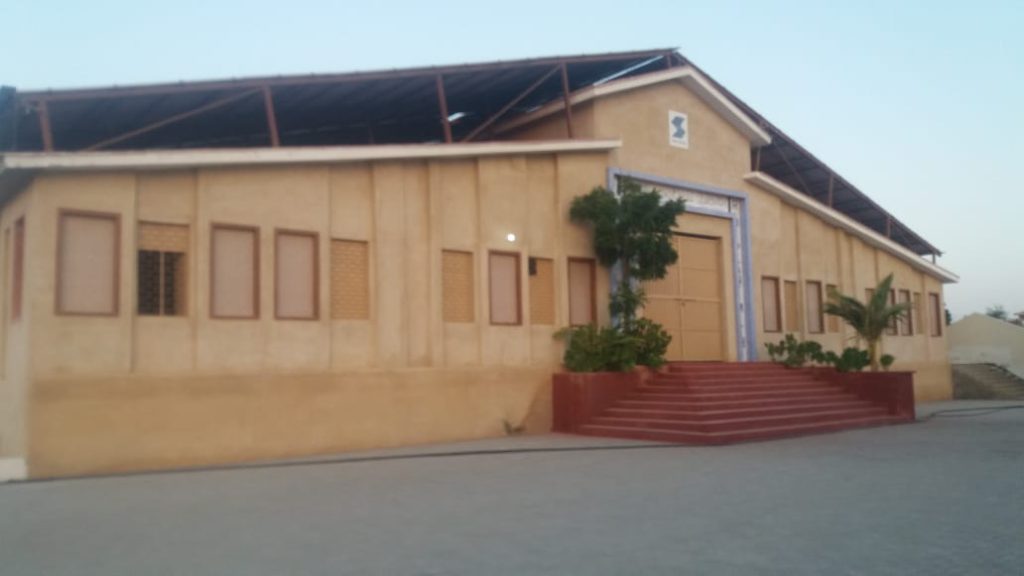 The Biggest RO Plant at Missri Shah area of Mithi , Tharparkar has been installed at a cost of 300 Million.

This plan to provide 2mgd ( 2 million gallon per day ) to the Mithi City , headquarter city of District Tharparkar.

This plant  was inaugurated by Pakistan peoples party co-chairman and former president of the country Asif Ali Zardari. 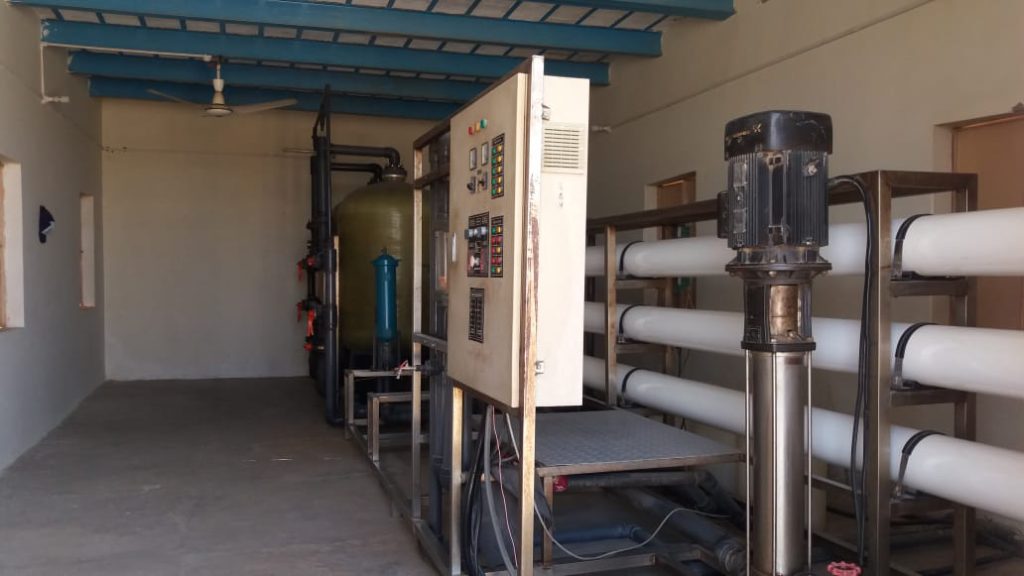 This Asia’s Largest RO Plant is being operated either through solar energy or electricity with treating capacity of 4000 to 15000 PPM of total dissolved solids (TDS).

Already failed to provide 2mgd water to the city , but is a major source of water for the city as this desert district gets canal water once in a month through Naukot source.

Employees of All RO Plants of are not getting their salary since 4 Months so , employee have closed almost all RO plants in Thar and also Asia’s Largest RO Plant yesterday.

Employees of Asia’s Largest RO water filter plant told pakvoices that we are not receiving our salary since four Months and company tells that there is no budget being delivered so we can not work anymore. 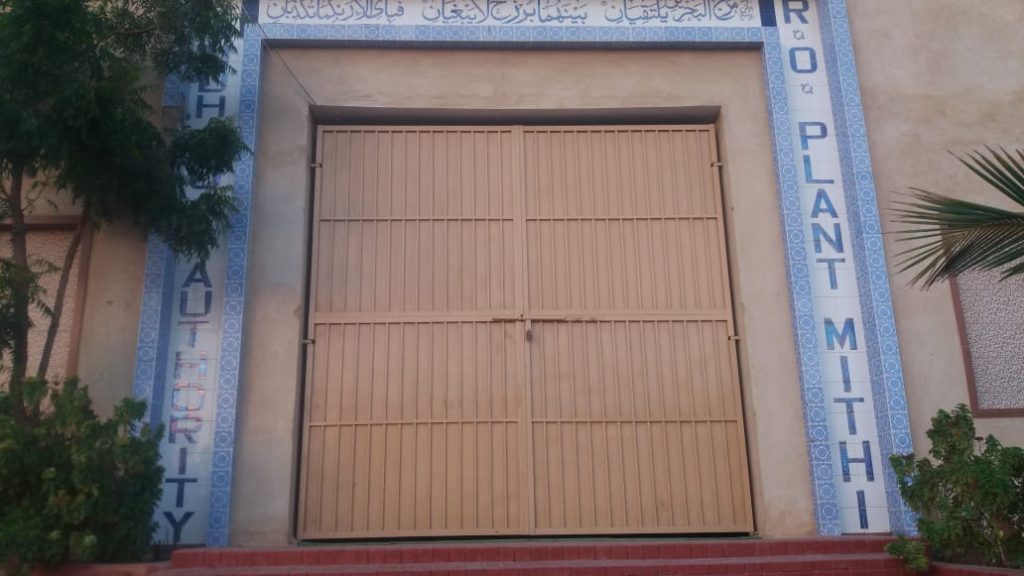 They further told that we demands from Sindh Government to issue the budget pay us salary otherwise we will protest.

They told that since four months we are spending our life in trouble so till we receive salary we will not open the plants.

On other hand, due to installment of RO plants in Thar , people have decreased their water sources from wells and also their is no suitable rain during the season so people have not collected rainy water So Thari people have to face severe shortage of water now. 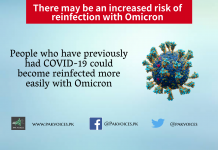 Omicron: Vaccination and following SOPs are the only shields 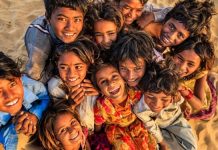 ‘Marginalized women in a thin veil’ 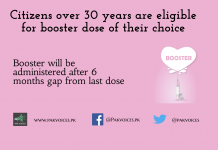