Home Balochistan Arti Dev, Pasni’s inspiration among female students
By Ali Hassan and Arif Noor
On the occasion of International Women’s Day, PakVoices is presenting a story of another inspirational woman, Arti Dev, a teacher by profession in Pasni city of Gwadar district.
She has inspired many female students by breaking the traditional teaching model as she engages them in co-curricular activities such as recently she arranged a field trip for students to the Pasni powerhouse.
At 25,  Arti has earned two master’s degrees in English Literature and History, and currently working as a teacher at the Government Girls High School Pasni. She achieved this in the face of stiff opposition by her father as she recalls, “My father was always against the education of girls and he did not want my mother to send me to school.” 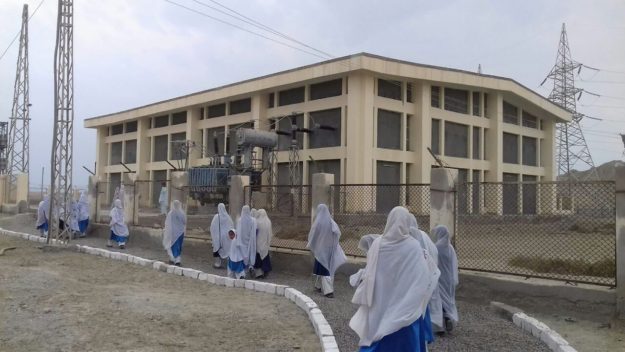 She further said, “My father used to burn my study books but I would secretly arrange new ones. I did not allow all this to waiver me from achieving my goals.”
Arti has emerged as a source of inspiration for many young girls and women of Balochistan who are restricted by the society to realize their dreams. Her motivational story is a lesson to rise beyond all the hurdles and achieve ones’ goals. 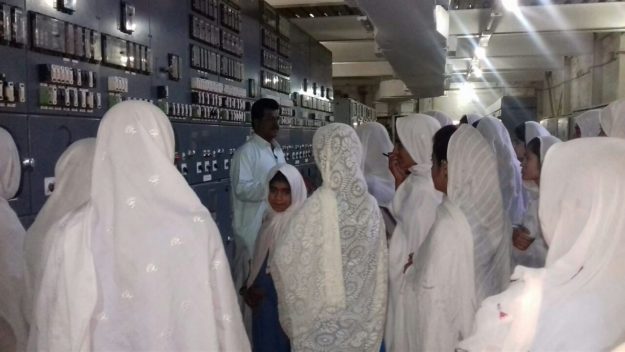 With her own initiative, she lined up a trip of students’ of Govt Girls High School, Babarshor to Pasni Power House. Because students were studying a chapter in Pakistan studies which was on Power Generation Process. 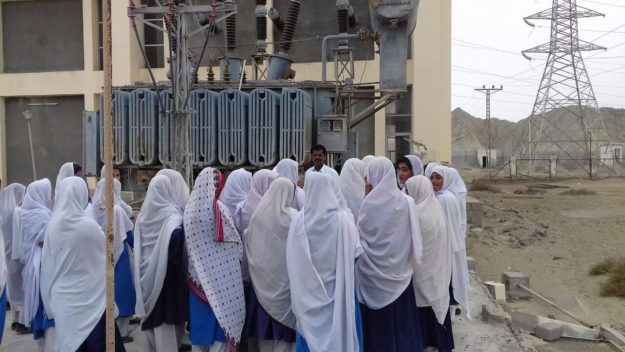 Arti wanted her students of 10th grade to see themselves how the power plant works. This practical demonstration was very helpful for the students.
Arti had done her homework by writing a formal letter to the concerned authority of Pasni Power House requesting to give permission for the study trip. As a result, the local Govt. allowed Arti and her students to visit powerhouse on December 18, 2017.
It’s worth mentioning that powerhouses have restricted public access due to security concern, especially in Balochistan province. 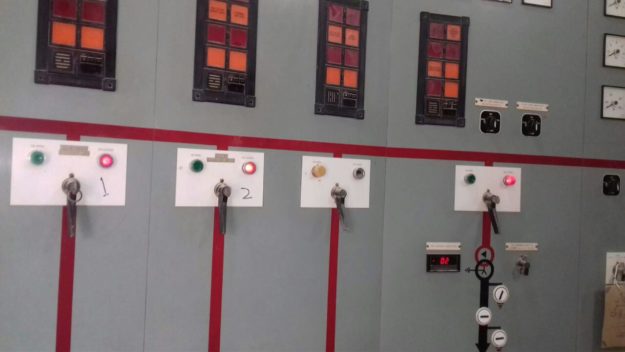 Female students of Arti were very excited to visit the powerhouse. On their arrival, the Incharge of Power House briefed the process how the powerhouse functions.
Perhaps, Arti is the only teacher of Pasni who took such initiative which made it possible to demonstrate different functions to the students. Otherwise, they could never have grasped the way power is produced merely by studying books. 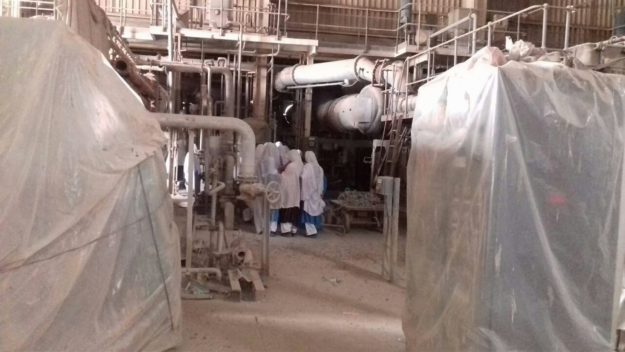 She also arranged a field trip for students to the Gwadar Port which has been very useful according to her, “Girls were really excited to visit the places and gained firsthand knowledge learning significantly from these practical experiences.”
Like herself, she wants her students and other women to be brave and strong no matter how tough the circumstances are as she said, “In our culture, women are domesticated and they are not much appreciated if they work outside and invade the territory marked for men exclusively. In the beginning, they have to face a number of challenges but eventually, when they prove themselves, they become a role model for the same society that once resisted them.”
Ali Hassan and Arif Noor are working with Pak Voices as citizen journalists from Pasni and Gwadar city.
All photos by Ali Hassan