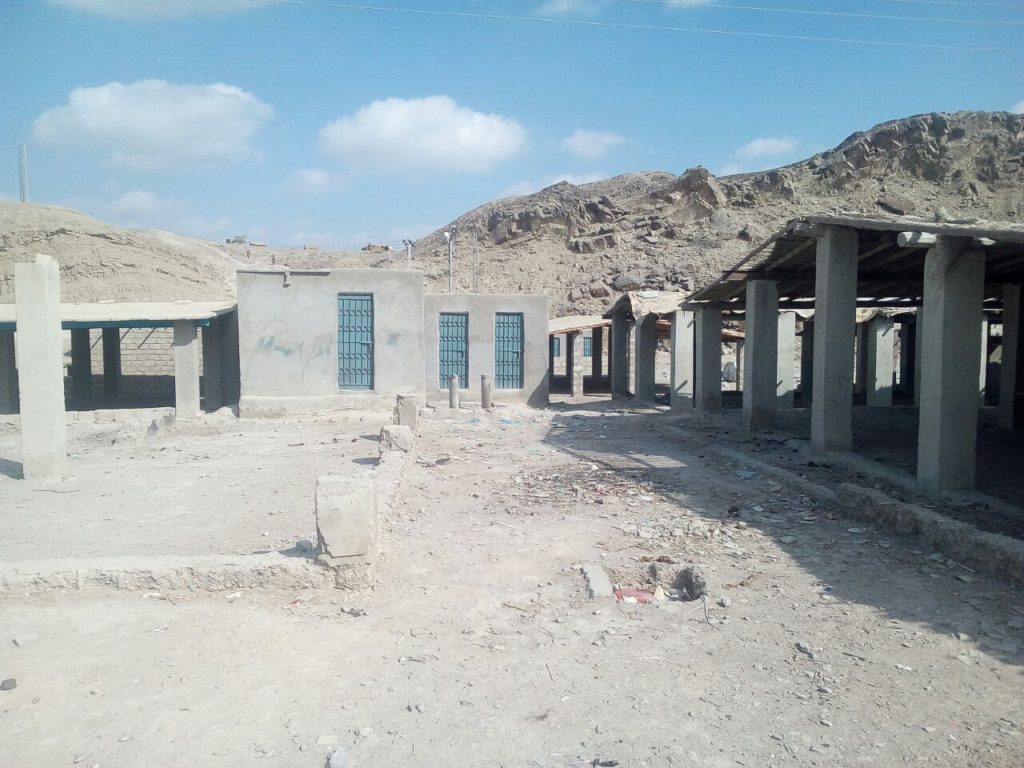 Ziarat Shareef ,known as Koh- a- Murad, a holy land for Zikri community located in the southwest of Turbat city, where every year on 27th of Ramzan ul Kareem hundreds of thousands of Zikri pilgrims arrive.

The pilgrims stay at Ziarat Shareef for almost a couple of weeks. During their stay in Turbat, the pilgrims face multiple challenges due to lack of proper arrangements. Among those challenges, the shortage of toilets is one of the major issues faced by the pilgrims every year. This causes trouble and inconvenience for the people particularly women. 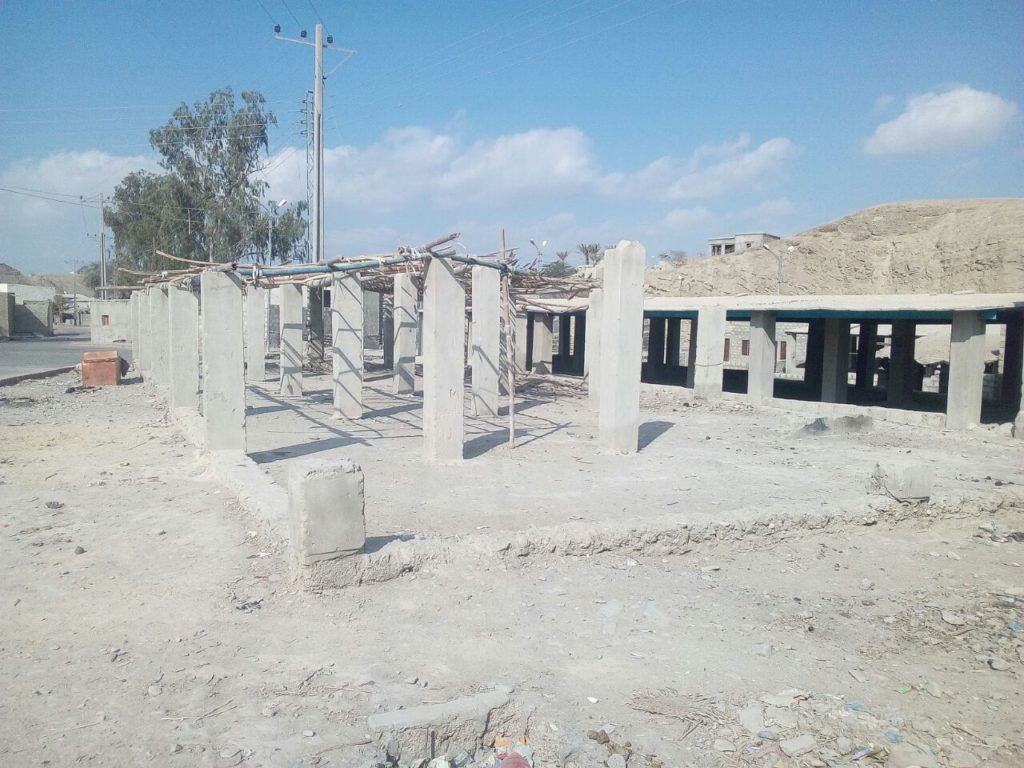 Talking to Pak Voices Muneer Baloch a member of Ziarat committee said, “the biggest challenge the community is facing right now is the shortage of toilets.”

Male pilgrims go out in search of open-air toilets which also cause sanitation issue.

Another major issue faced by the pilgrims is lack of medical facilities during the two-week-long celebrations. The pilgrims especially children owing to such hot weather conditions often get diarrhea due to nonavailability of clean drinking water.

Izat Baloch, who is also a member of Ziarat committee, told Pak Voices saying, “some medical facilities are provided by the local administration, however, these are just inadequate given the presence of a huge number of pilgrims.” 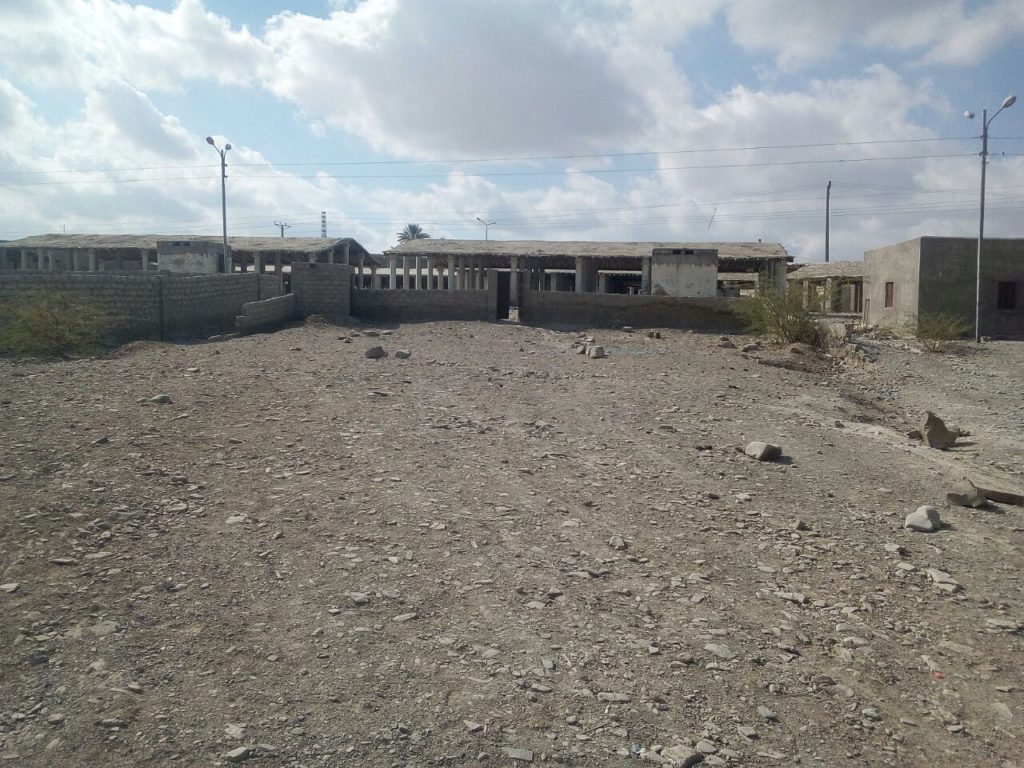 The weather of Turbat district happens to be extraordinarily hot during summer.

Muneer Baloch further said, “The government has not provided us adequate funds for the construction of toilets and other basic facilities,” adding that Ziarat committee has constructed toilets for the female pilgrims from its own funds but they may not be enough for the mass congregation every year. 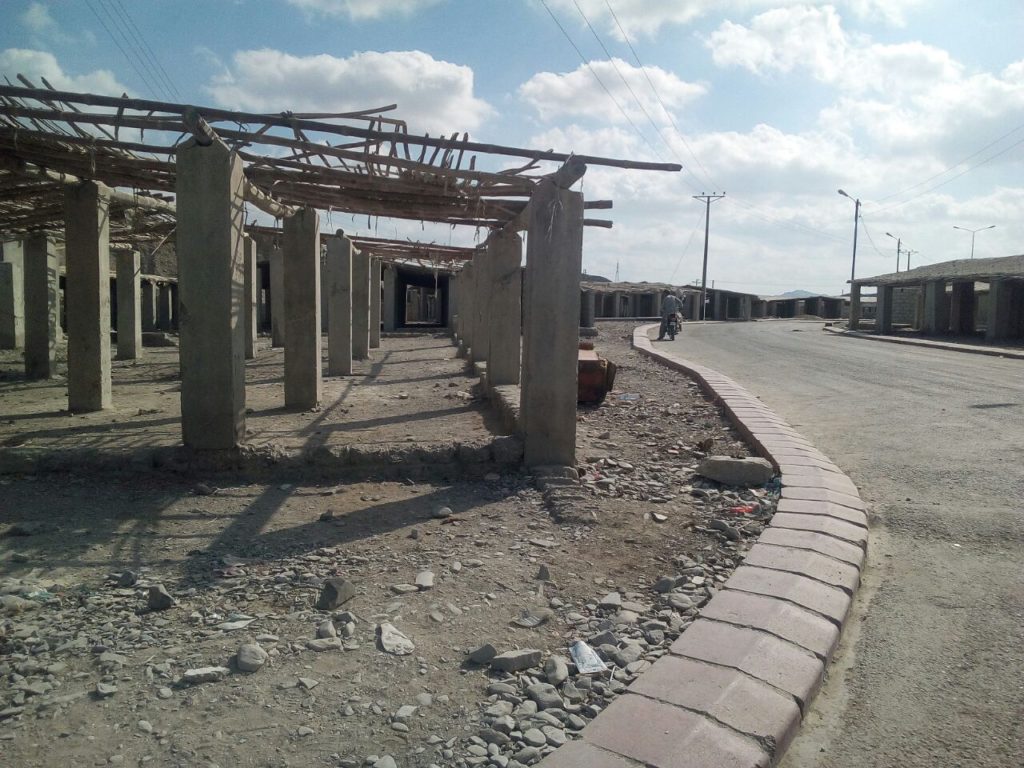 The place is also facing water shortage after the dryness of Ziarat Dam which is situated within the holy land. The dam had been built during ex-president Rtd. General Pervaiz Musharraf. But the dam has almost dried due to having no rain or little rain during the past few years.

Majeed Hussain caretaker of Ziarat Shareef(Koh-a-Murad) talking to Pak Voices said, “the local administration has never provided us enough support and funds and whatever development you see here is thanks to the donation of the people of this community.”

Amjad Ali is working with Pak Voices as a citizen journalist from Turbat district.