The volunteers of Syeda Gohar Jahan Foundation have initiated the distribution of ration among the needy people of Pasni. 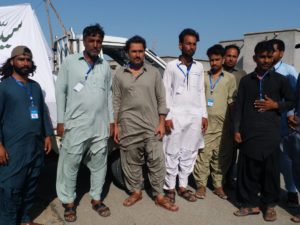 Government has imposed lock-down across the province to stop the spread of COVID-19. The continued lock-down has added to the worries of the common people who are already financially weak. 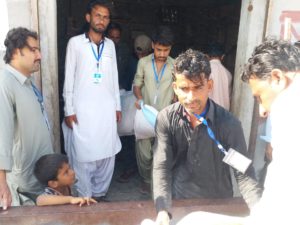 Talking to Pakvoices, Sayed Mayar Jan Noori, the head of the organisation said, “Being a coastal city, 80% of the population of Pasni depend on fishing one way or the other. After the complete prohibition on fishing, the fishermen are suffering the most. So we decided to support the needy people who who are affected by this lock down.” Syeda Gohar Jagan Foundation is already running a free Ambulance service in the city.