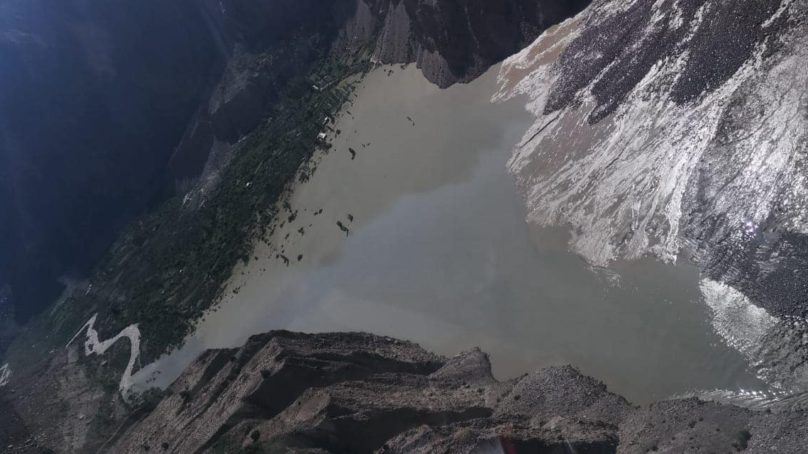 GILGIT: Pakistan Army’s Force Command Northern Areas (FCNA) has said that the temporary lake formed in Ishkoman Valley after a Glacial Lake Outburst Flood (GLOF) is likely to drain out within four to five days.

According to a press release, an engineering team of FCNA has assessed the situation after visiting the area in a chopper.