The Shrine of “Chhuto Faqeer” is located at Mithi-Islamkot Main road, 2 km away from Mithi City of Tharparkar. 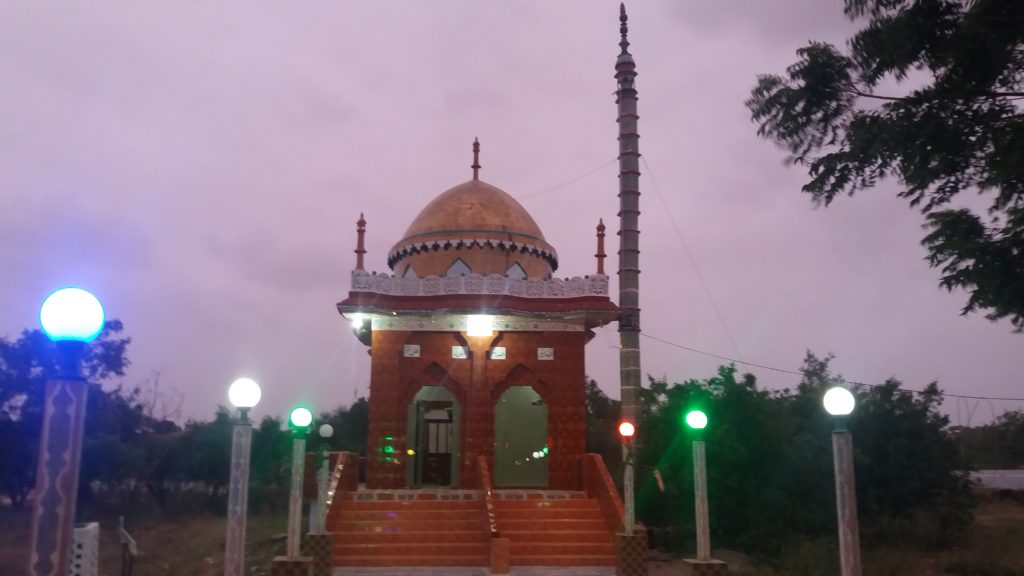 The visitors and local people who cross this shrine make sure to take out time to pray and contribute in the box available outside the shrine.

The shrine is built and run without any government fund. The people who contribute money in the box is used for running the shrine. Around Rs. 100,000/- is contributed and collected monthly. 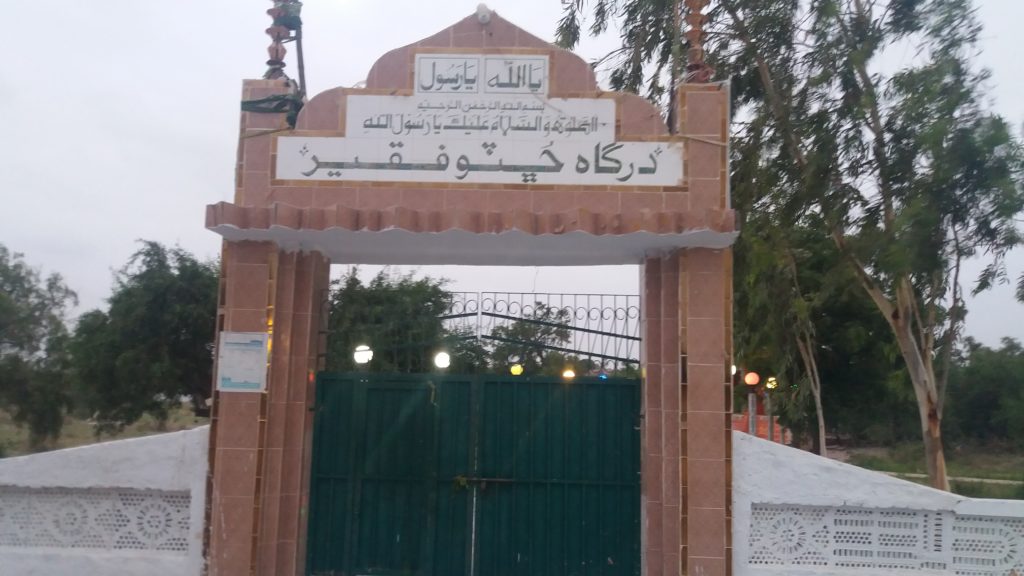 The government has bored an RO plant which runs on solar plates through which visitors can get clean drinking water. A water cooler for the visitors has also been purchased with this money.

“Chuuto faqeer” was originally a shepherd from Nagarparkar and belonged to “Gaju Faqeer” caste. He came about two centuries ago to take care of his buffaloes as told Ali Bux, the caretaker of the shrine.

He lived at a mound of sand, near to the old graveyard where his shrine is present now. The people of Tharparkar did not used to cross the graveyard because of their belief and fear in ghosts. 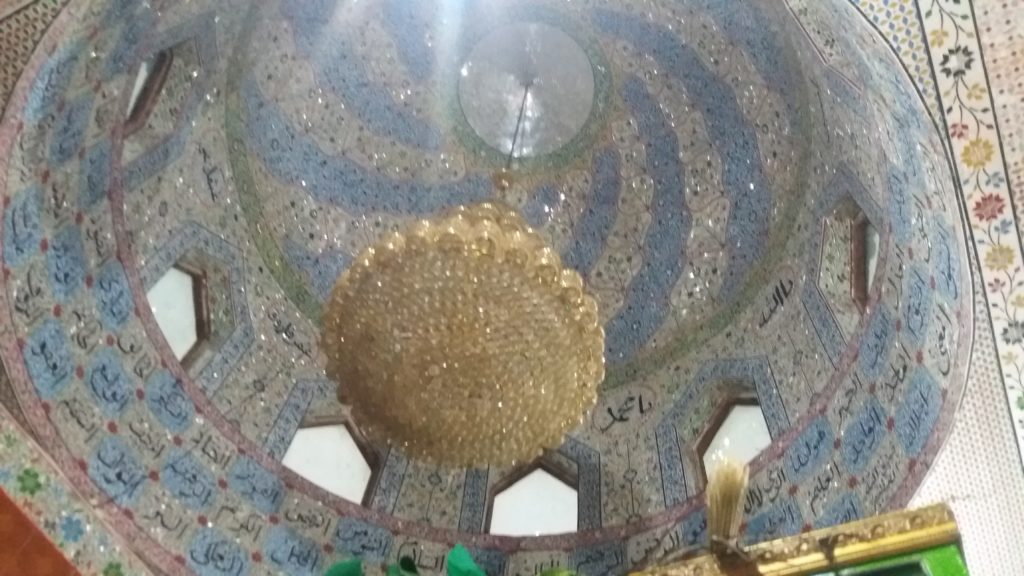 “Chhuto faqeer” told the people that he will control all the ghosts if his shrine is built in the graveyard. Now, people are seen visiting this area without any fear. The shrine of “Chhuto Faqeer” is a symbol of religious harmony where everyone can come to pray regardless of their religious affiliation.