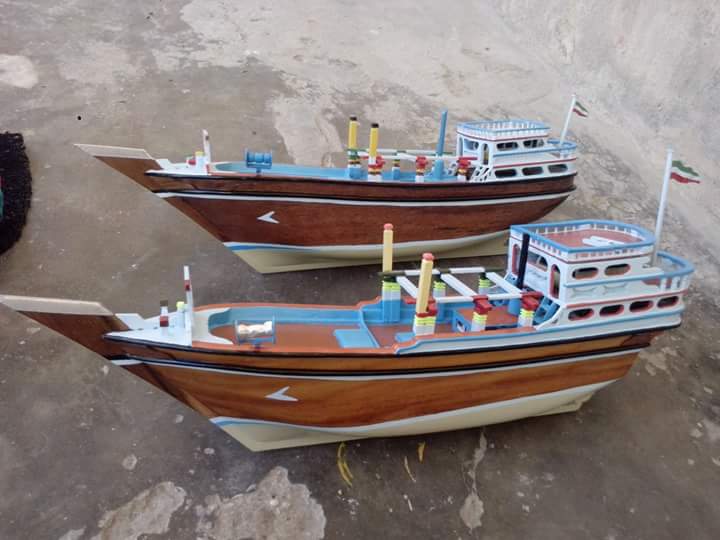 The artwork on the boats is centuries old, which has innovated over time. Similarly, making a boat for home decoration is also an art that looks very easy to do, but it requires a lot of skills and hard work.

Gwadar’s Shahnawaz Baloch has been working to make ornamental boats for a long time which is not surprising given Gwadar’s boat-making environment. But the way he scratches the wood to make beautiful boats is worth watching. 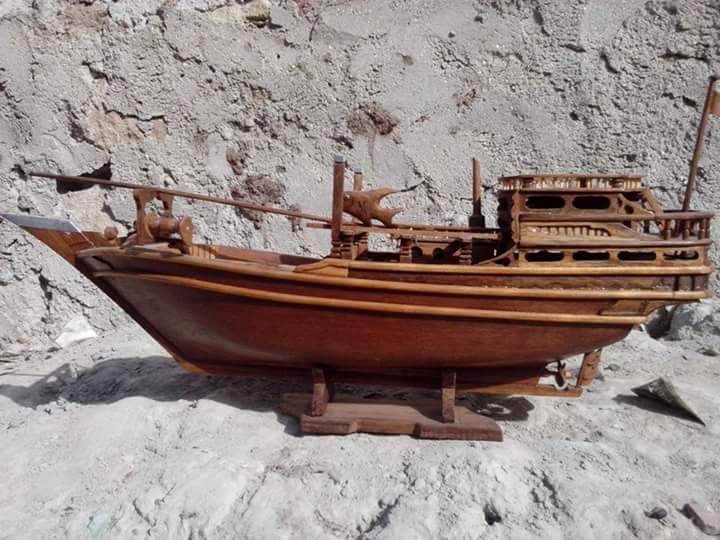 He initially changed a homeroom in a workshop where he started teaching and imparting skills to the youngsters.

The National Vocational and Technical Training Commission provided him a chance to educate the youth and work as a trainer in the boot camp. 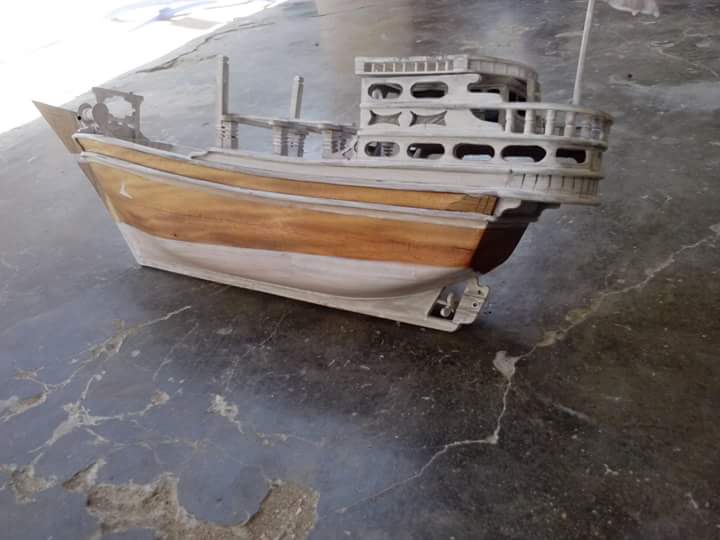 Talking to Pak Voices, Shahnawaz Baloch said that around 30 young people are learning the skills. Shahnavaz said he inherited the art after seeing his father. He said it demanded a lot of hard work and time to finish the product.

He said that his hand-made souvenirs of boats go to Gulf countries especially to Iran, where people like them very much. He wants to set up a training center in Gwadar, where he wants to train youth in his art, for which he needs government support.

Barkatullah Baloch is working with Pak Voices as a citizen journalist from Gwadar.