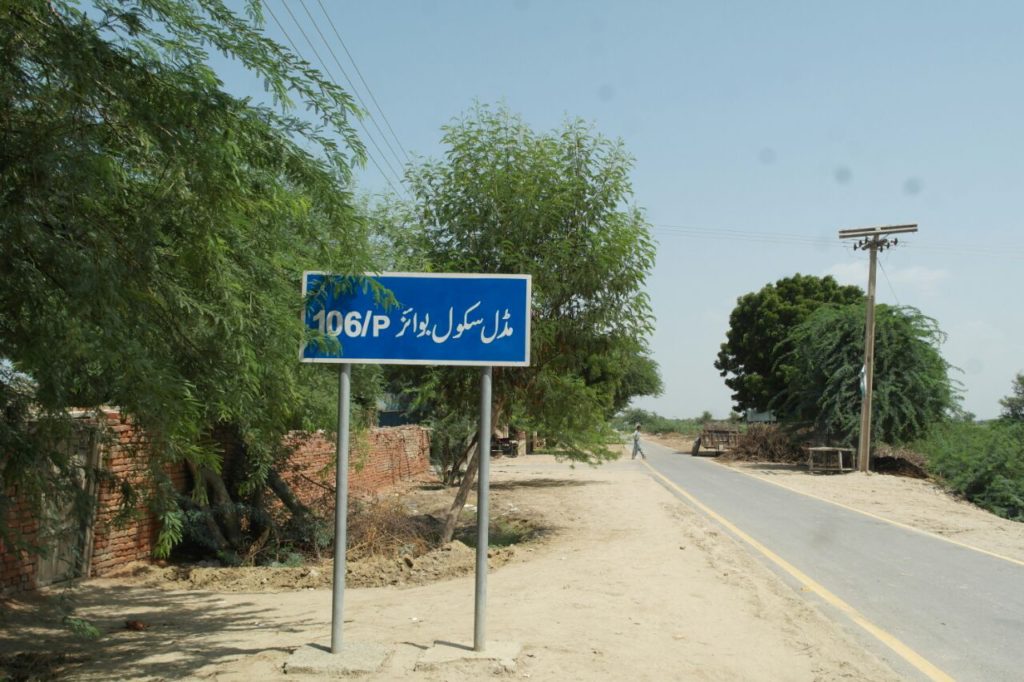 Government Boys School, Chak 106 is located in district Rahim Yar Khan, which is presenting a scene of debris due to its closure for the last 9 years.

The classrooms of 4 classrooms worth a million rupees worth a school has been scattered over time. There are signs of snake rings in the classroom. The school is 2 acres, where cricket and football matches were also held every year. Not it has been turned into cattle pen.

In the school, the local community bought a router of water for Rs. 27,000 for sweet water but it has also been wasted due to no reason. 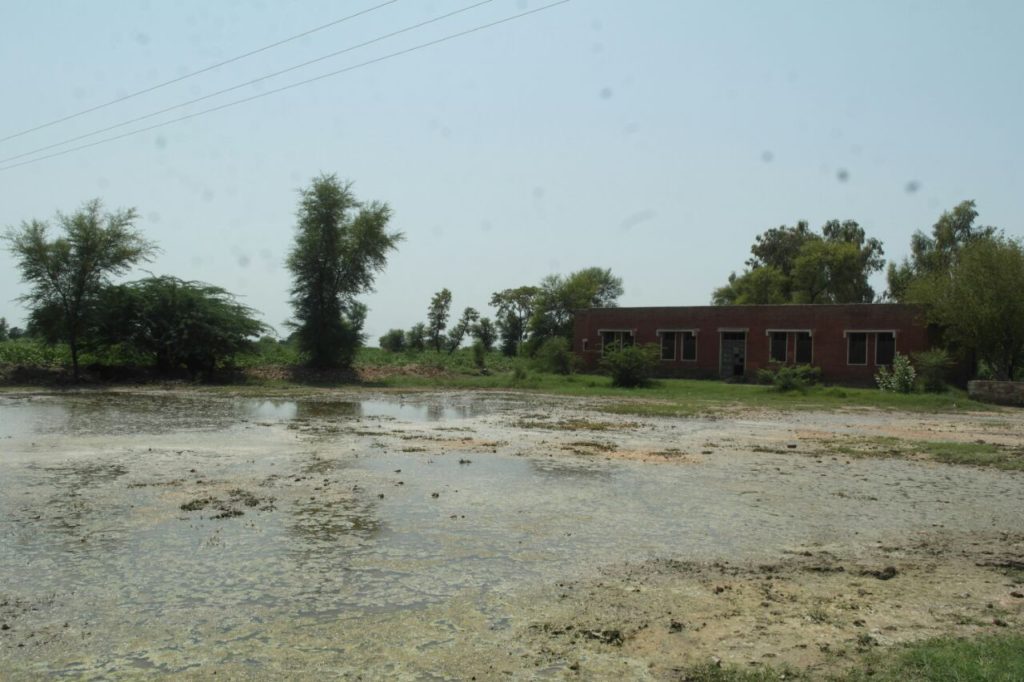 The school had facilities such as furniture, spacious rooms, power and playground. The school classes were moved to another school because of lack of the boundary wall. The two-story building was built in 1973, the 44-year-old building is not in good state and could endanger the lives of the students.

In the new building, regular classes are continuing but now the number of children in school has dropped to 100. 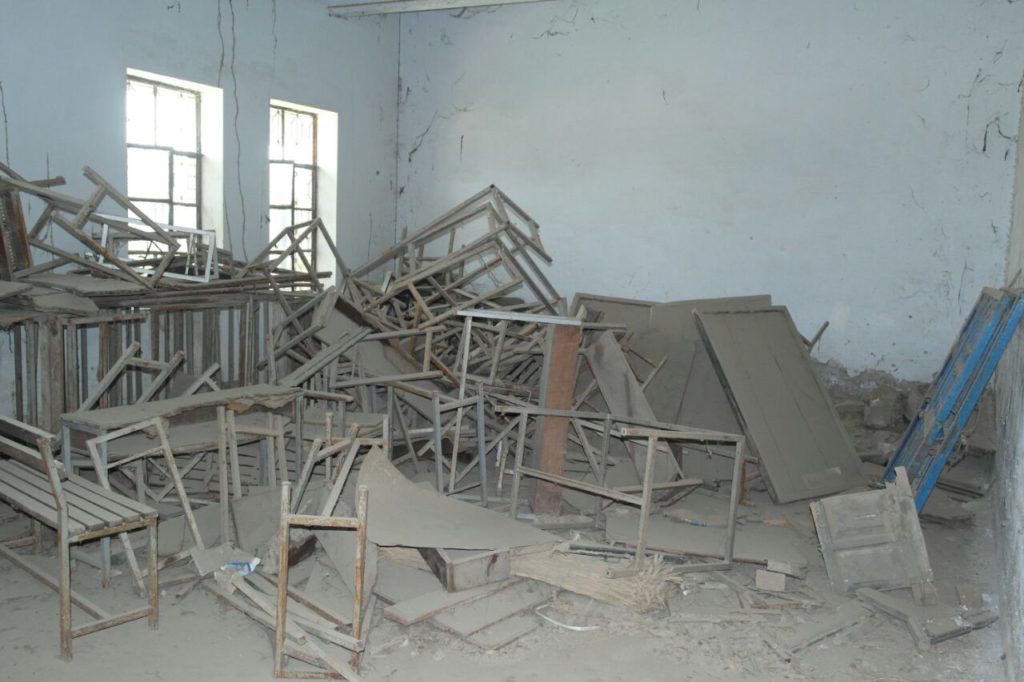 On one hand, the government says schools should have eight feet wall and outer wire. But the school wall is only four feet.

A local told Pak Voices saying, “The school headmaster Mohammad Ejaz had played an important role in the educational activities in the area, which led to the number of children in this school, which was the result of Ejaz work.”

He further said, “Due to the poor building, the situation has become worse for the student who can’t continue education in the same school due to a poor school building.”

Dharminder Balach is working with Pak Voices as a citizen journalist from Rahim Yar Khan district.

400 days since Afghan girls have been barred from attending school