Home Governance Punjgur: A hospital made functional after four years 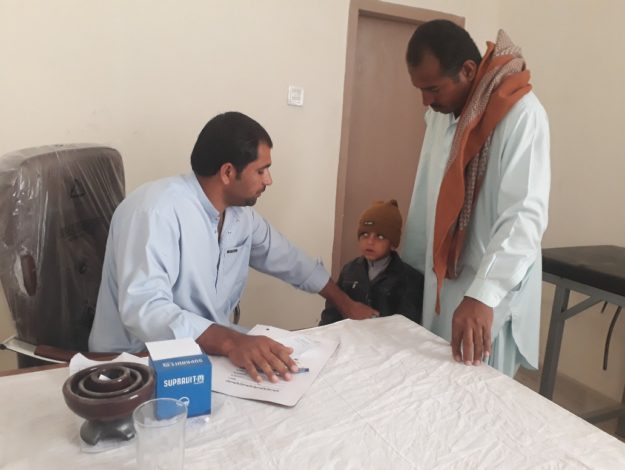 A hospital in district Panjgur finally opened its doors earlier this month for the public after four years of its completion in 2012. The fifty-bed hospital, worth eight crore rupees was built in Khudabadan town of Panjgur district to facilitate the local population but remained closed for four years even after its completion.

Ironically, the doctors and other staff were hired in the same year as the hospital was completed and have been drawing salaries since then. 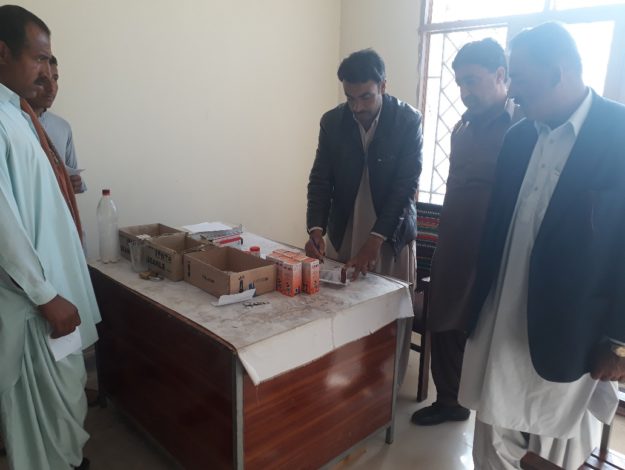 It is the first-ever hospital built in the town offering basic medical facilities and free medicines. Earlier the residents of the town had to travel a distance of 4 kilometers to get to the nearest hospital located at the district headquarters.

Related article: Doctors who are paid without any service

In case of unavailability of transport, the patient had to walk to get to the hospital. The residents of Khudabadan and of nearby towns are tremendously relieved for getting easy access to a health facility. 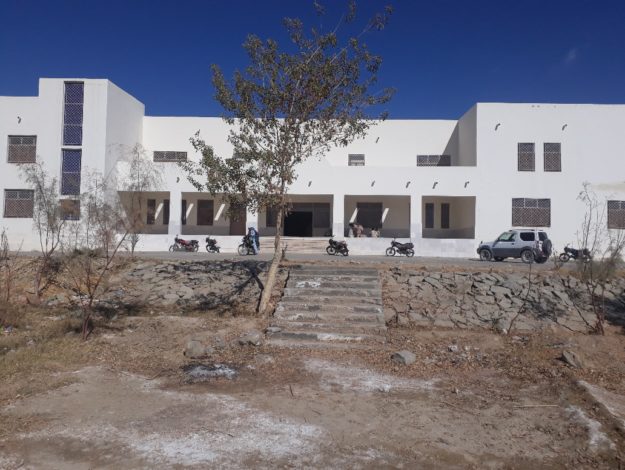 Since the inauguration of the hospital, earlier this month over three thousand patients have been treated so far. The hospital also provides free-of-cost medicines to the patients.

The District Health Officer, Dr Shakeel Ahmed told Pak Voices that soon the hospital will be replenished with the required machinery and other equipment. He also said that more doctors and other medical staff will also be hired to cater to the needs of growing number of patients.

Provincial Minister for Health, Rehmet Saleh Baloch, reassured his constituents that the hospital will be turned into the best hospital of Balochistan province and will soon provide the best medical care.