The Pasni’s Jetty was constructed with almost Rs. 560 millions and currently buried under sand. It is therefore being rendered useless and of no use.

Fishing is the basic livelihood for majority of the people residing in Pasni. However the fishermen of the area are currently facing many issues due to the lack of attention being provided to their concerns. 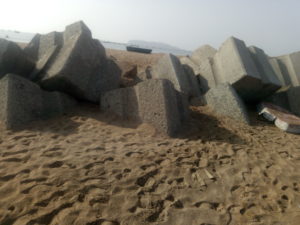 The jetty can serve as a walk way as well as protect boats from the water as well. The fishermen have been unemployed for a long time due to the prevailing issues. They also said that their boats are left unprotected at the harbor. A lot of the fishermen have spoken to the authorities about the issue but there has been no heed paid to it. 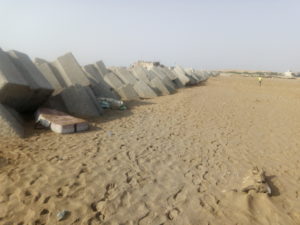 The fishermen have requested the Government of Baluchistan to restore the Jetty Fish Harbor in Pasni as early as possible so that they do not face any monetary loss further.