Jamshed Dasti, the independent MNA from Muzaffargarh, launched a cycle march on March 25, 2015 from his constituency and has currently reached Mian Channu. Dasti says that he will cycle all the way to Islamabad where he will then go to the National Assembly and present 3 resolutions.

Although Dasti claimed that hundreds of people will accompany him on the cycle march, only 15 to 20 cyclist could be seen flanking him when he started his journey. 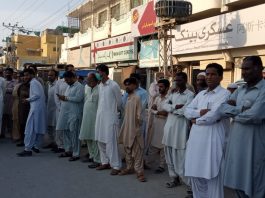 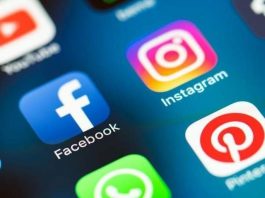