Home Balochistan Marriage hall of Kalmat turns into desolation
Badil Baloch
Kalmat is a union council of Pasni tehsil. The provincial government, a decade ago, built a marriage hall for local community, but due to the disinterest of the concerned authorities, the hall has turned into desolation without hosting a single marriage ceremony for which it was constructed. 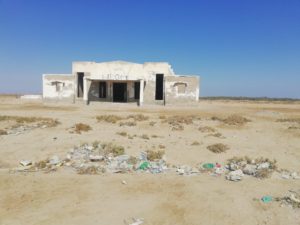 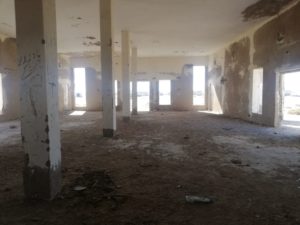 According to the residents of Kalmat, almost Rs. 8 millions were spent for its construction. They said ” Kalmat is a village, and this money could have spent for other projects specially for education and clean drinking water.