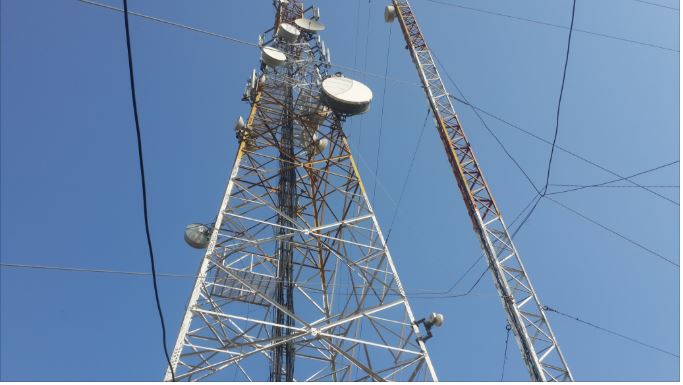 Power breakdown has hit the Makran division including Turbat, Panjgur and Gwadar which are the most affected districts with a week-long power outages.

Various rumors are circulating regarding the cause of power crisis as some are saying that the power is suspended due to technical fault on the Iranian side. In order to prevent the spread of such rumors, it’s incumbent upon KESCO to keep people informed about the actual cause of the breakdown.

The Panjgur gas turbine power house is also available as an alternative source of energy supply, if the power supply is suspended from Iran. At the moment it seems the alternate turbine of Punjgur is also not working.

However, electricity is restored for a short duration during night time, and the voltage of electric generates more than two hundred voltage. During this duration, no bulb can burn, nor does water motor and refrigerator run.

The expensive electrical appliances of people are failing with voltage voltage.  Citizens have raised the question from KESCO why the electricity is available only at night and then it disappears before the dawn.

In this regard, when Pak Voice contacted local officials of the KESCO and tried to know the reasons for the power crisis, they were unaware of it and they were unable to tell the exact cause of the power breakdown.

A resident of Punjgur city, Abdul Wahid said, “We are surprised that the main part of the country where the port and the CPEC is based, the electricity and water have become rare commodities.”

He warned, “In this severe heat, if power outages persist for longer periods and water is already hard to find, then a large human tragedy could unfold in the Makran region as reports of people falling ill are already coming from various parts of the region.”