Home Tharparkar Government urge to dedicate Coal royalty to end Thar woes
By Fakir Bashir Ahmed
The Sindh Government and legislatures from Thar urged to dedicate Coal Royalty to district Tharparkar to end the woes of the drought-hit region on a sustainable basis.
The plea was submitted by Sindh Engro Coal Mining Company (SECMC) during a briefing to the newly appointed minister for energy, Imtiaz Shaikh who was visiting the Thar Coal Block II mining, power and Thar Foundation projects along with a delegation of legislatures from Thar. 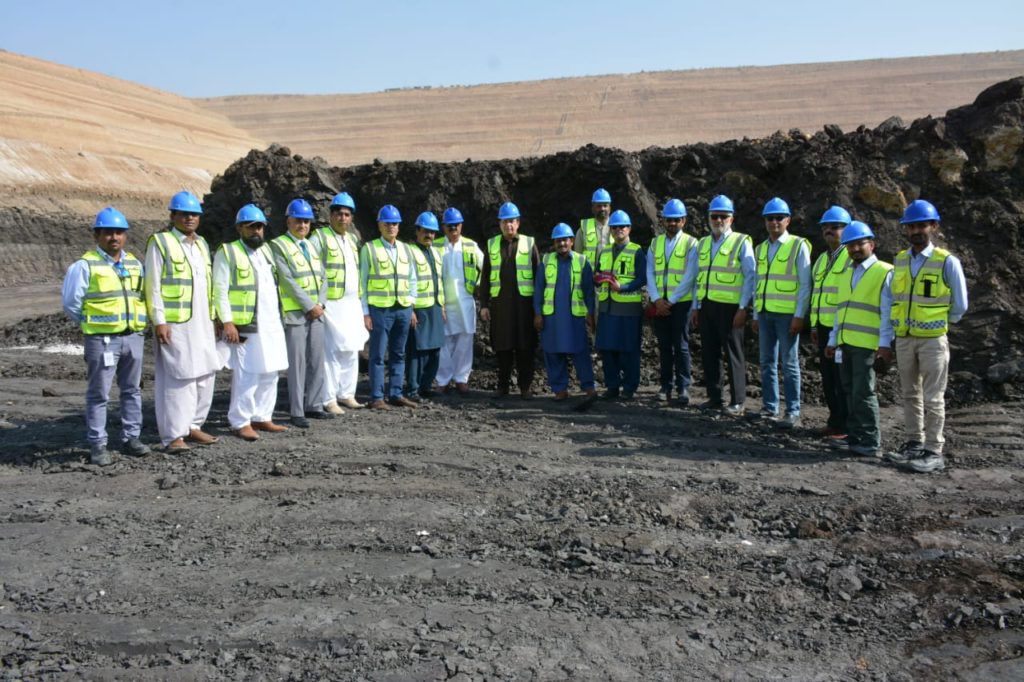 The minister was accompanied by MPAs Faqir Sher Muhammad, Qasim Siraj Soomro, Rana Hameer Singh, District Council Chairman, Dr. Ghulam Haider Samejo and Vice Chairman Karni Singh.
The delegation was briefed by Sindh Engro Coal Mining Company (SECMC) Chief Executive Officer (CEO), Shamsuddin Ahmad Shaikh where he urged that the royalty on Thar Coal should be dedicated for the development of Thar so that the region may be brought out of repeated droughts and poverty cycle. 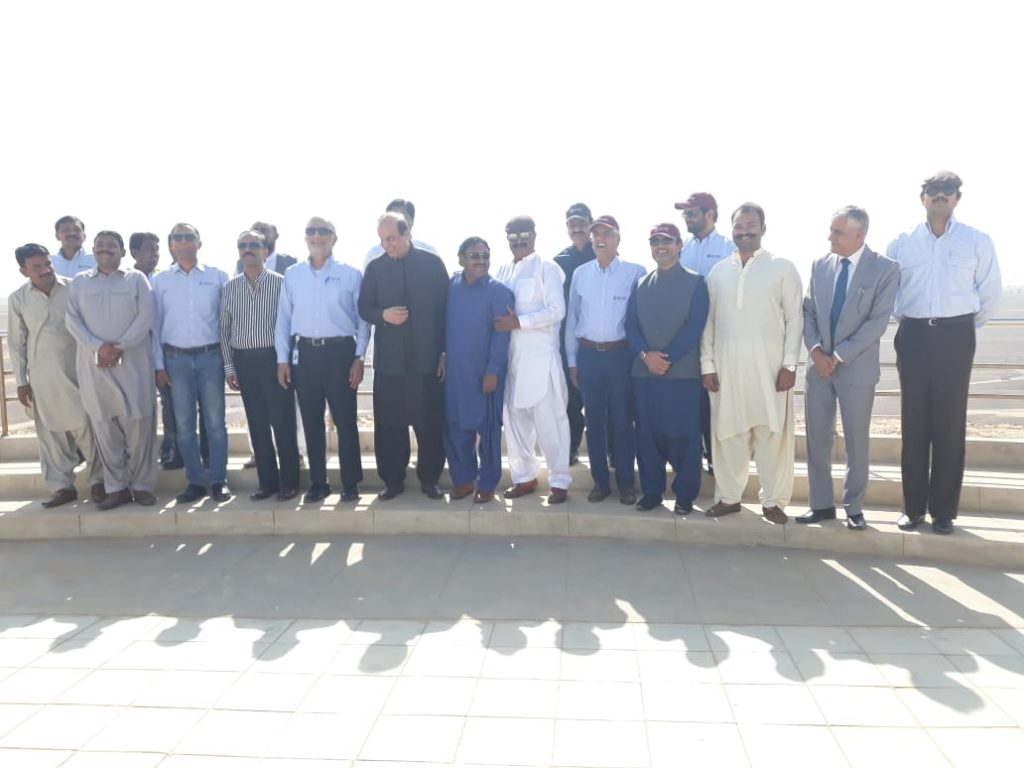 Mr. Shaikh said that Thar Coal Block II mining and power projects being complete 5 months ahead of schedule and the first unit of the electron will be added to the national grid next month.
“We’ve also saved 20pc of the mining project cost,” he added.
Speaking on the occasion, Energy Minister said that there is no doubt Thar is going to change Pakistan because it will play a primary role to end power crisis of the country.
He said that Thar Coal Block II projects will produce cheap electricity for the country.
“Following successful commissioning of the Thar Coal projects, investors across the world have shown interest to invest in the area,” the minister said. 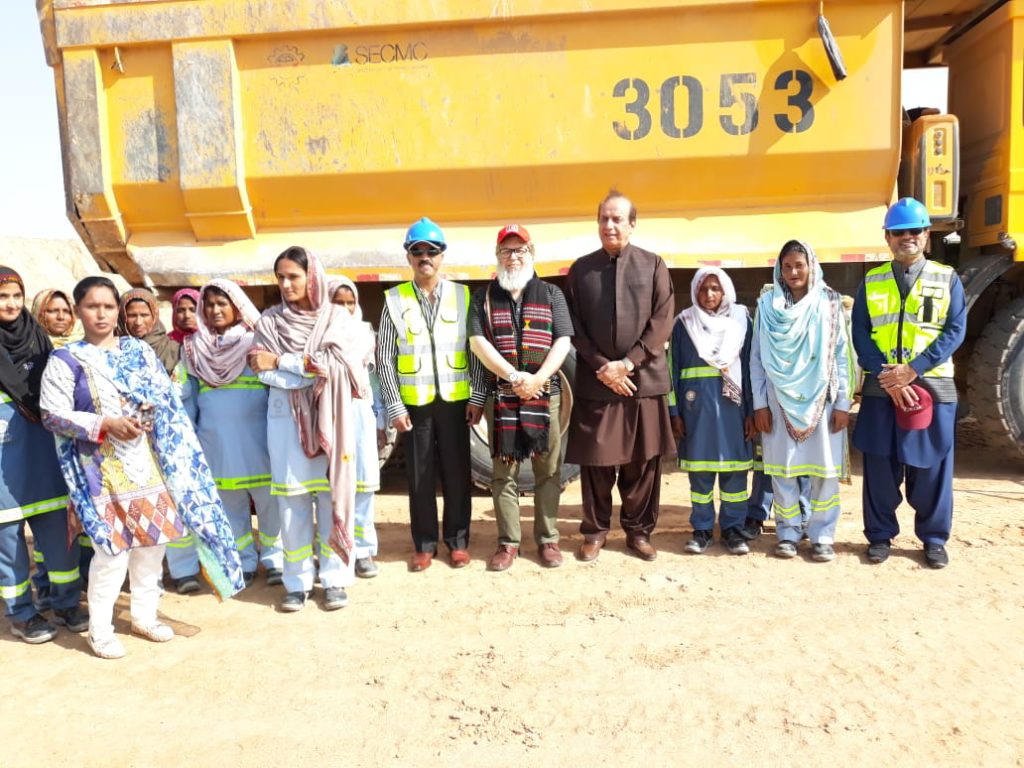 He said the Government of Sindh will resolve all issues on priority which are related to the supply of water from LBOD scheme to the new power plants for Thar Coal Block II through Nabisar treatments plant.
Thar Coal Block II is a success story of a public-private partnership where the government of Sindh and Engro is partnering to produce cheap electricity from an indigenous resource.
The minister said that the government is considering installing solarized tube wells and submersible pumps to develop agriculture of the region and to end drought on a sustainable basis. 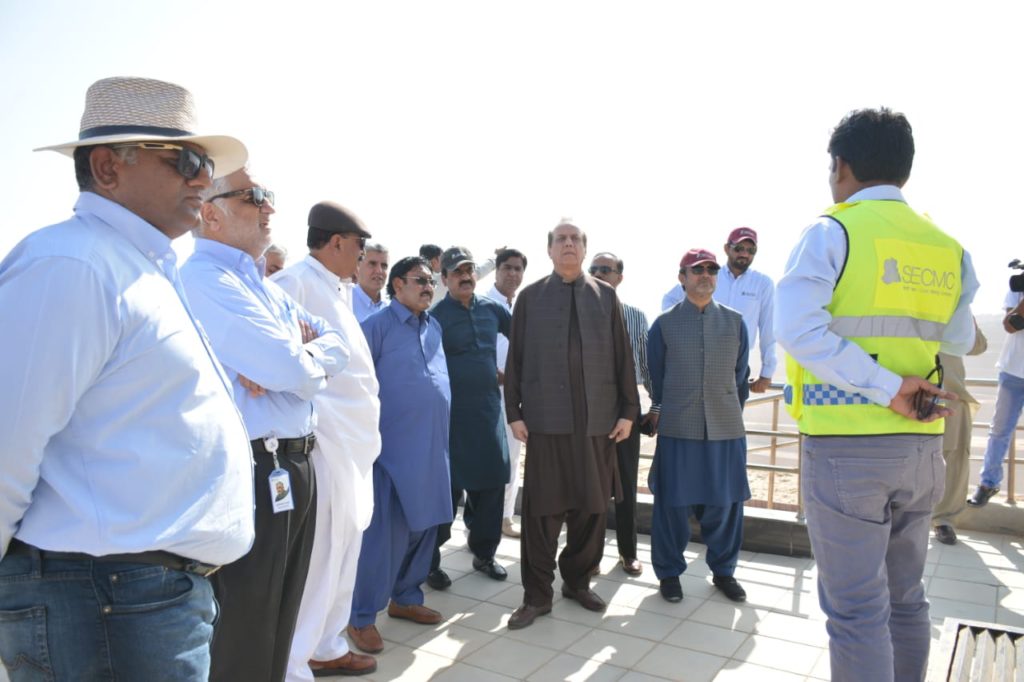