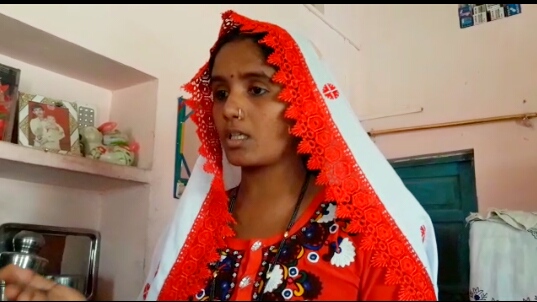 Sunita Parmar, the first Hindu woman belonging to Tharparkar has announced to contest in the 2018 general elections from the provincial seat of 56 of Islamkot as an independent candidate.

Sunita has submitted the nomination papers to contest the general elections.

She has questioned the performance of the political parties in the deprived region of Thar, saying, “ Women are not given their due status in the politics of Thar as their role is only limited to giving votes but the issues that women face in the district have not been solved.”

At 35 almost, Sunita belongs to Memon Tarr, a village in Mithi from where she has begun her election campaign with full zeal and personally visiting each house in the area to convince people to vote her. 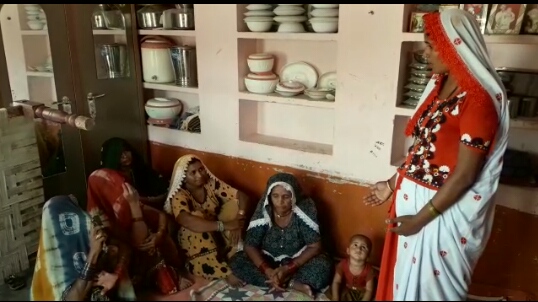 She belongs to a middle-class family in Thar. In addition to looking after her housework, she provides education to the children of the area.

The constituency in Islamkot from where she will contest the elections comes under the area where Thar Coal project is ongoing with a huge vote bank of the Meghwar Community to which she belongs to.  Speaking to Pak Voices, Sunita said, “I will not take my decision back because of any pressure and will contest the elections with an independent status under any circumstances.”

Sunita has already started her election campaign with her companions and has garnered support from the women of Thar. She has always been an advocate for the education and progress of women in Thar and that is why she is quite popular among the women in the area. 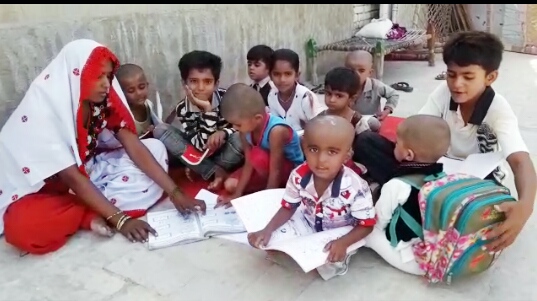 Sunita is the first women from the minority who will contest the general elections.

Those women who go out for work in Thar are generally not perceived good and they face many problems.

Despite Tharparkar being a relatively backward region, previously, a woman belonging to the Muslim Community, Hajyaani Linji contested the 2013 elections for the seat in the national assembly but she was not successful, whereas Sunita Rathore will be the first Hindu and overall second woman candidate to contest in the elections as an independent candidate.

Sunita said,”I am participating in the general elections with the aim to improve the health and educate the women of Thar as my slogan. I want to shun the traditions that limit women to stay in their houses.”

Her close companions said, “We are determined to win the elections and will reach out to every house to give the message of our election campaign.”