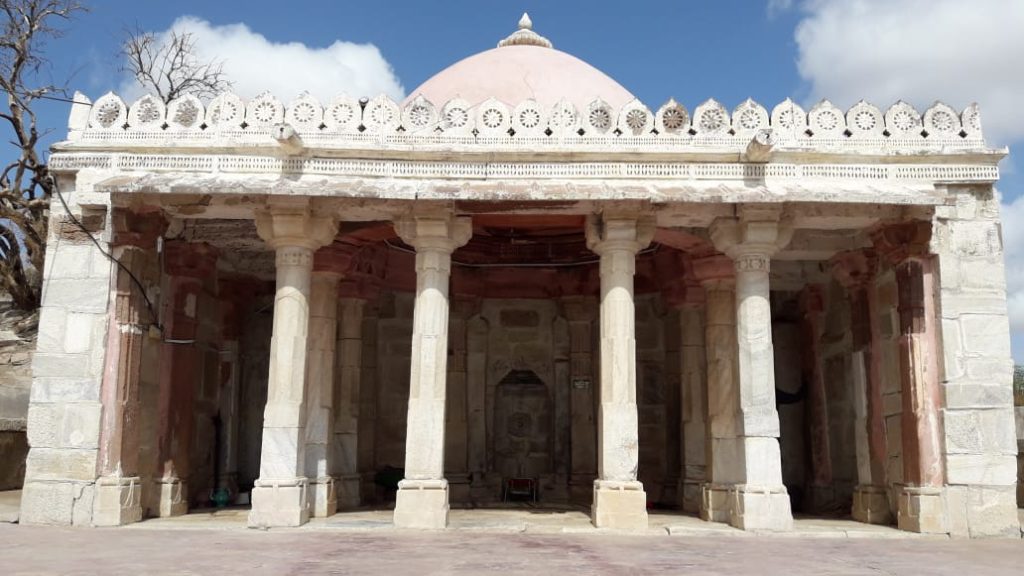 The ancient historical and heritage sites are still seen around Nagarparkar, a town in Tharparkar desert. The mosque of Bhodesar village is one such heritage site present which has a great historical background to it.

According to various stories, Bhodesar mosque was constructed by Mahmood Shah Bin Muzaffar Shah Bin Ghiyaas-ud-Din, the ruler of Gujrat in 1505.

The mosque has three domes and is made by using the local stones. The visitors are attracted to the white marbles etched with beautiful Jain art designs in the mosque which leaves them spellbound. 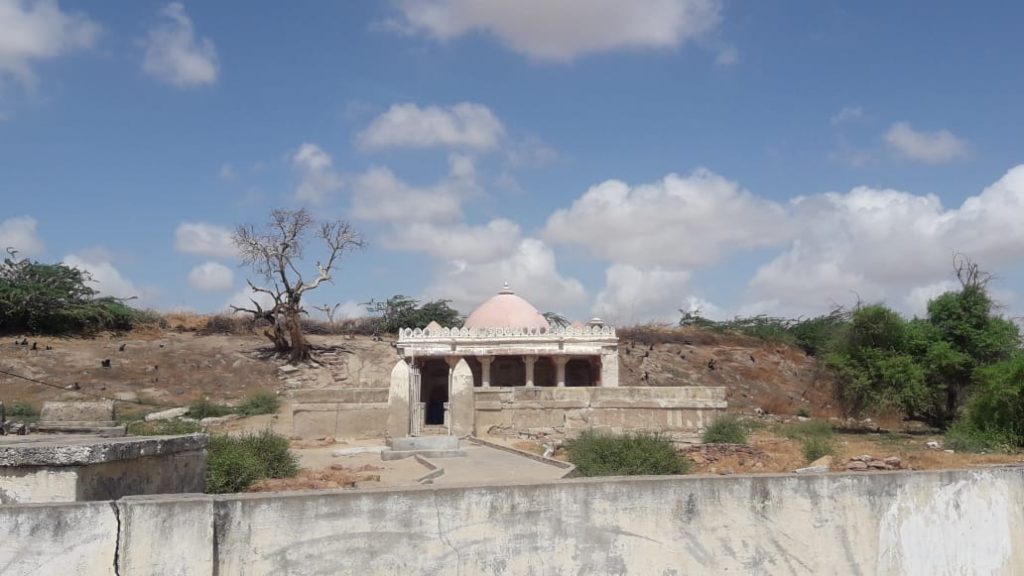 It is also known that during the construction of the mosque, many craftsmen of Jain religion contributed and established an example of tolerance.

The presence of Jain religion is still found is Tharparkar. There are various samples of Jain art at different parts of Thar which date back to almost 1000 years. This mosque which is present at the center of the spectral mountains of Kawar-Najhar also portrays the rare Jain art.

The Muslims and Hindus in Tharparkar not only respect each other’s religion but are also seen being a part of each other’s traditions actively. 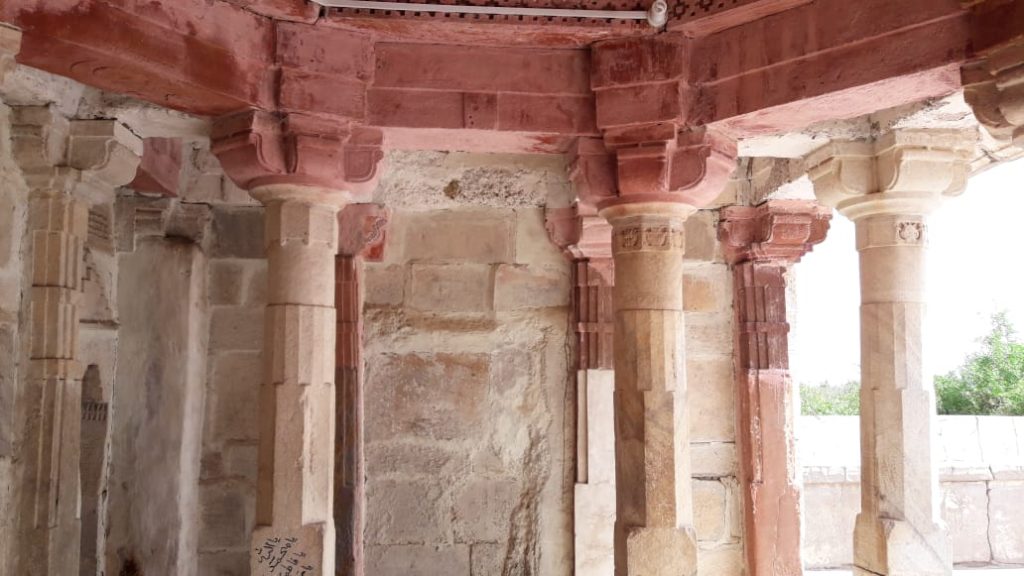 A historical graveyard is also present at the courtyard of the mosque where the graves are made of stones.

The mosque has stood the test of time even after many years but due to the lack of attention of the government, the heritage site is in danger. Even the walls of the mosque are starting to collapse.

When people from different areas visit Nagarparkar especially in the rainy season, they make sure to visit this mosque too.

The local people of Thar said that the government should take steps to protect the heritage sites including this mosque and should also provide facilities to the tourists visiting this area.