Home Culture BAHAWALPUR’S TEMPLE WHICH HAS A TUNNEL TO DELHI! 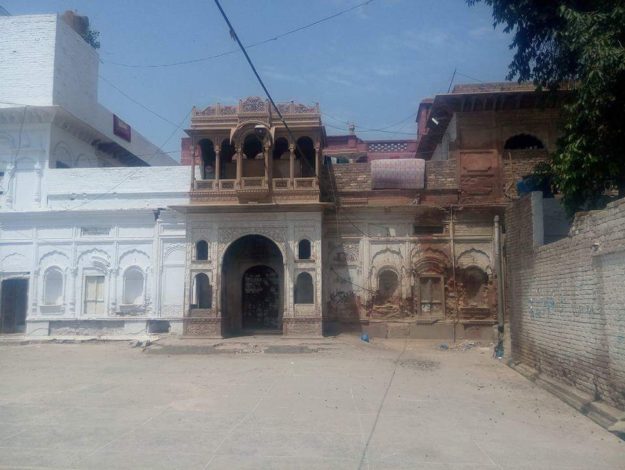 The beautiful walls, fascinating woodwork and tile art all are fading bit by bit. Once a marvel of architecture and a famous temple of Bahawalpur, Kaala Dhari has just the remaining signs of its past splendor.

A long time ago, its original doors were removed by the authorities for placing them in a museum. The main gate is in the museum but no one knows where the other doors have gone.

The temple is located on a famous Phattay Wali Gali, Bahawalpur where the Marathas had built the great architecture of the time. 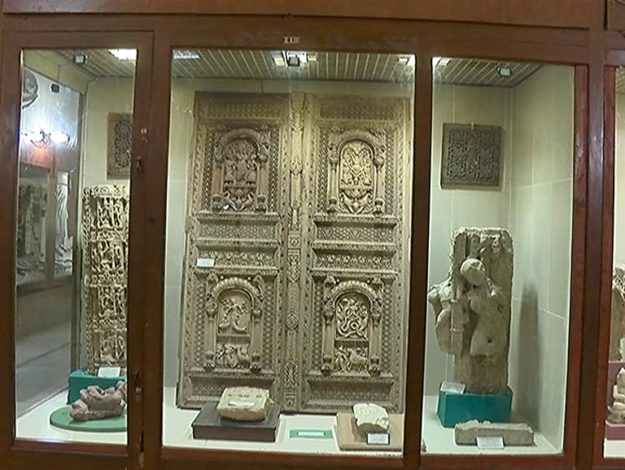 According to one of the locals, the doors along with many other valuable artifacts were sold in the antiquities black market.

According to historians, the Mandir is over 300 years old as the construction material and architectural style of the Mandir supports the fact and it seems the building had an aura of grandeur around it in the past.

It’s said the temple was built by the Maratha Hindu Empire and it was run and funded by the people of Maratha community. For a long time, it remained one of the most crowded temples in the state. 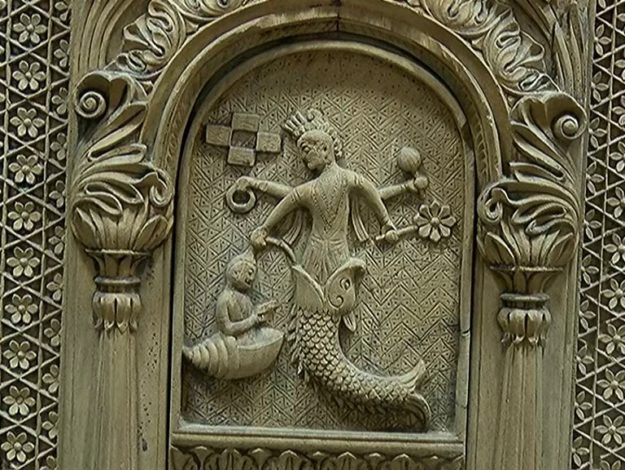 About the temple, the story goes that its building is connected by underground tunnels which lead to Delhi. But no concrete evidence supports this legend. It’s worth noting that it was a practice in many kingdoms in the past.

In 1947 majority of the Hindu community migrated across the newly created border and the building was handed over to the Evacuee Trust Property Board. 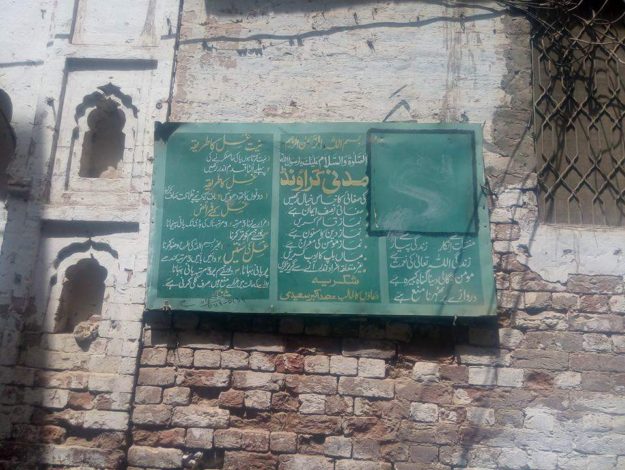 “Now the building is crumbling and I fear that it would fall apart and my family will have nowhere to go. My property is connected to the lower portion.”

The Mandir remains deserted throughout the year and there is no longer puja (worship) ceremony held in it. Akmal Chohan, a local Hindu while talking to Pak Voices said, “I don’t go to this Mandir because the building is very dangerous now. The government must restore it to its original condition so that our community members can go there for puja and hold religious rituals and festivals in it.”