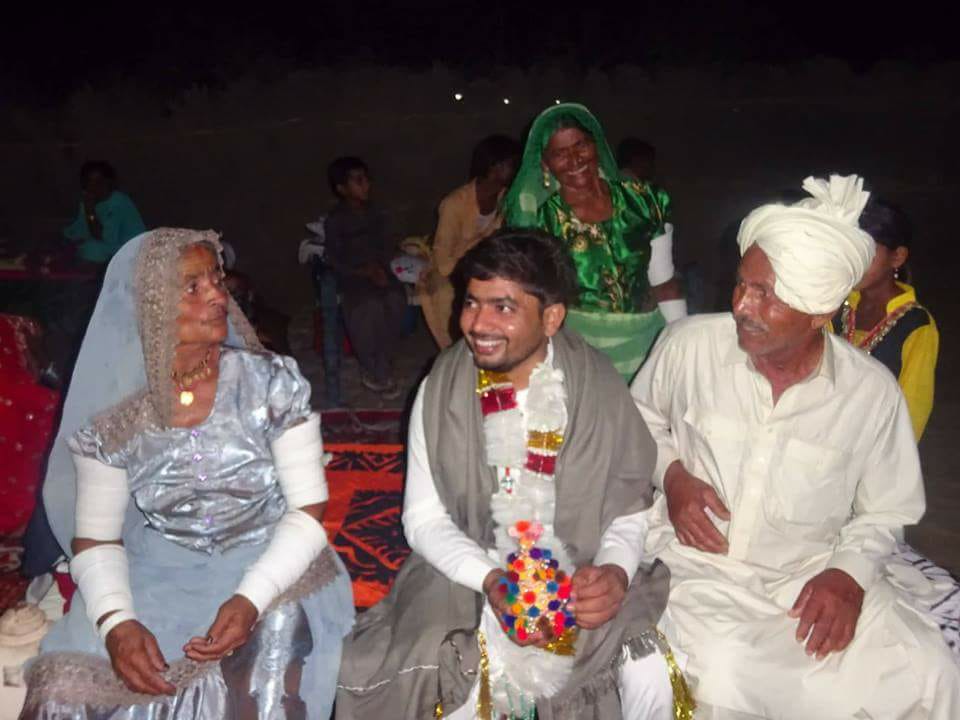 Vikram Das, a son of a shepherd Amar Mal, belonging to the minority Hindu community schedule cast, has been selected for the Ph.D. from Germany.

Belonging to Mehari Bajeer village of the backward area of Pakistan’s Tharparkar region, Vikram has departed this morning to Berlin, Germany, where he will pursue Ph.D. from the University of Hamburg. 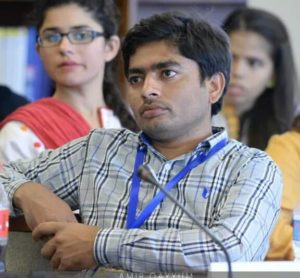 Vikram, who belonged to a poor family, attained education in the seventh grade in his native village Mahari. Then, he admitted to Islam Kot High School. To pay for tuition fees at the school, he used to do small jobs so his family was not burdened.

“I have fought poverty with education and I have achieved this success despite many hurdles,” Vikram said while speaking to Pak Voices.

After graduating from Sindh University in Anthropology in 2011, Vikram decided to go to Quaid-e-Azam university for Mphil which he managed to do by doing some part-time jobs as well as with the support of some friends. 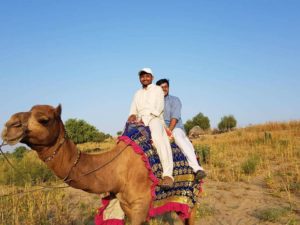 Vikram said, “I want to become a role model for the children of Thar and want to do something for them in the education sector so that they do not have to face all the difficulties that I had to face.”

Vikram’s hard work paid him well with his selection at the German University.  This scholarship program is awarded under the Higher Education Commission and German Academic Exchange for pursuing Ph.D.