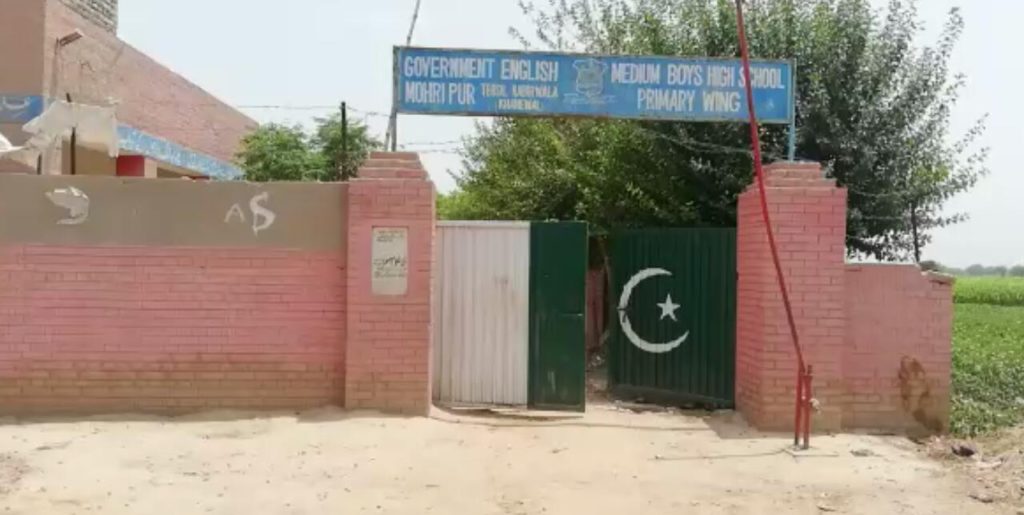 There is a village in Khanewal district of southern Punjab, where women are deprived of the right to vote since 1947 till today due to old customs. The village, Mohoripur, comes in the constituency NA-156, where the Mohr family banned the women from exercising their right to vote in a unanimous decision.

The women of the village are still sticking to this old tradition.

According to the Election Commission, there are 2,500 women registered in Mohoripur village, while NA-156 constitutes 38 union councils. Like this village of Khanwal, in many villages of southern Punjab, women are still not encouraged to participate in the voting process.

“Our elders had decided that women would not vote in this village,” said Elias Shah, a resident of the village, adding that now women do not vote on their own and do not take interest in the election process, following the tradition of their elders.”

District Election Commissioner Khanewal Mohammad Shams spoke to Pak Voice, saying, “I have been posted here a few months back from the election, but this time we will ensure women’s voting in this village.” 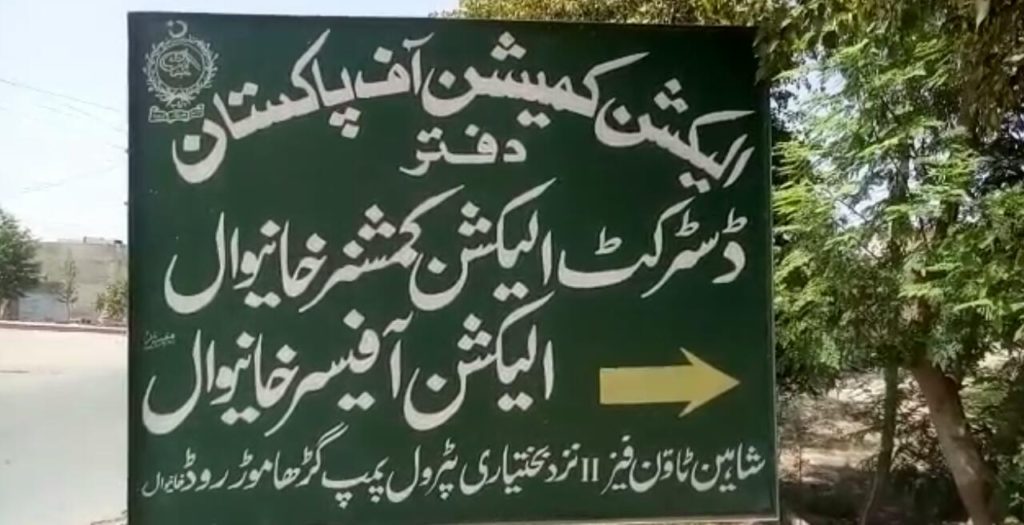 He further said, “If someone tried to interrupt, legal proceedings will be taken against the violators.”

However, there is a challenge for the Election Commission, which has been a long-term tradition of the village.

Fakhr is running his election campaign from the National Assembly 150 since the early 90s but no effort towards resolution of this issue has been made by him too.

Now on 25th July, it will be interesting to see whether the old tradition of a ban on Mohipur’s women’s voting continues, or the village’s women are given the right to vote for the first time.