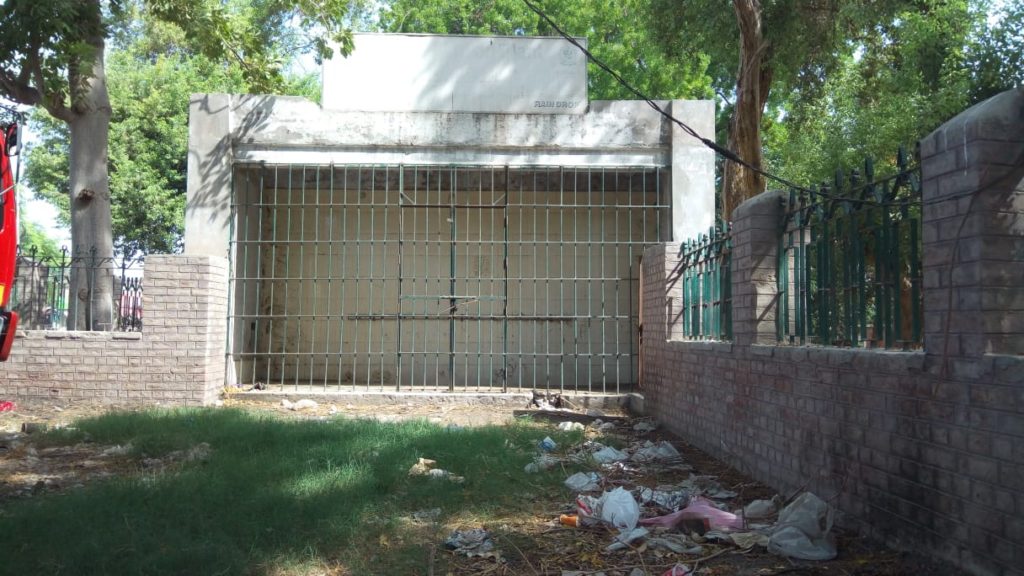 The Water Treatment Plants in Rahim Yar Khan have become useless due to which the residents are forced to drink underground contaminated water. According to the District Health Department, there have been increased levels of arsenic present in the underground water due to which it is deemed unfit for consumption.

Rahim Yar Khan District has a population of around fifty lacs and is faced with the biggest problem of lack of clean drinking water. 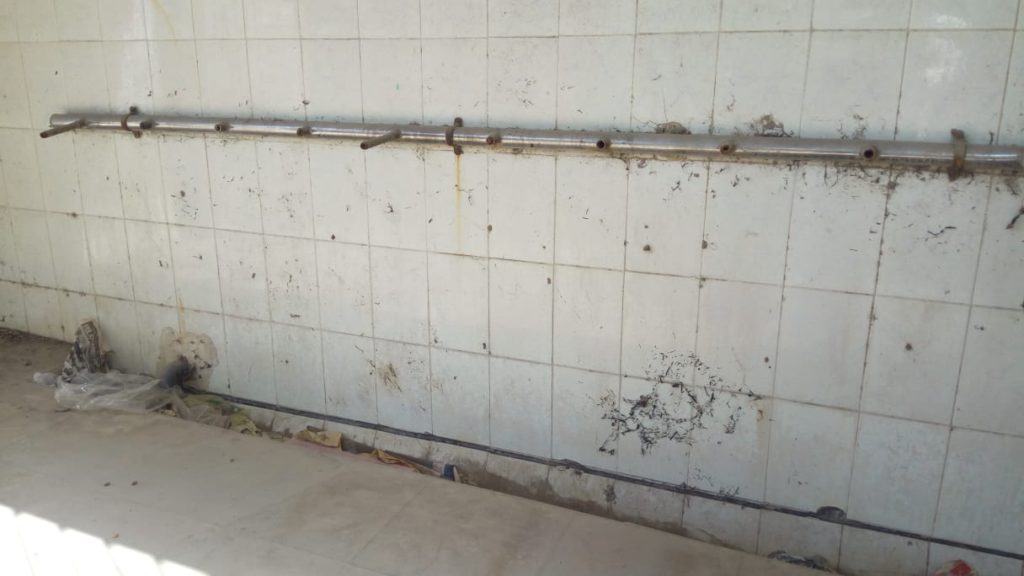 On the other hand, the water treatment plants that had been installed were overlooked by the concerned authorities and are rendered completely useless because of which the residents are forced to drink the underground water which is injurious to health.

The District Health Officer (DHO) of Rahim Yar Khan, Ghazanfar Shafique, while talking to Pak Voices said, “There are many health issues and illnesses that the people are facing due to consumption of water which has a high quantity of arsenic in it. Hepatitis is at the top of these illnesses and especially children are facing such issues.” 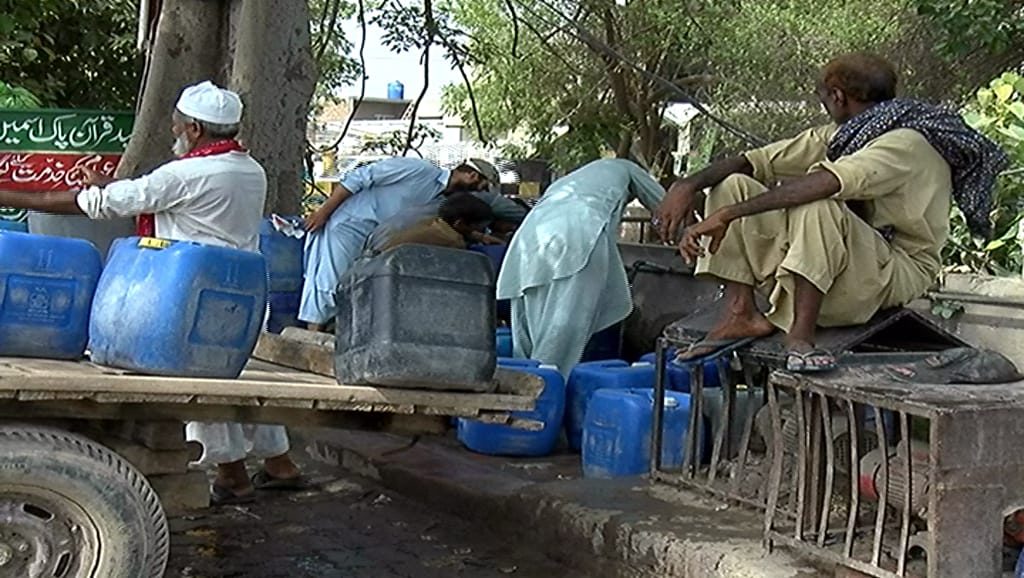 The water treatment plant at Abbasia Pul, an area in Rahim Yar Khan city, has been out of order for a long period of time because of the lack of attention by the concerned authorities. The cost of the installation of this water plant was many millions however even the taps have gone missing due to the negligence.

Residents have to travel to far flung areas to get clean water from the present hand pumps and motors. According to the residents, there are many health issues due to the consumption of underground water and children are more adversely being affected by it.

The houses are getting dirty water mixed from the gutter supply line with the clean water due to the out-dated water supply system.

Waleed Khan is working with Pak Voices as a citizen journalist from Rahim Yar Khan.
All photos by the author