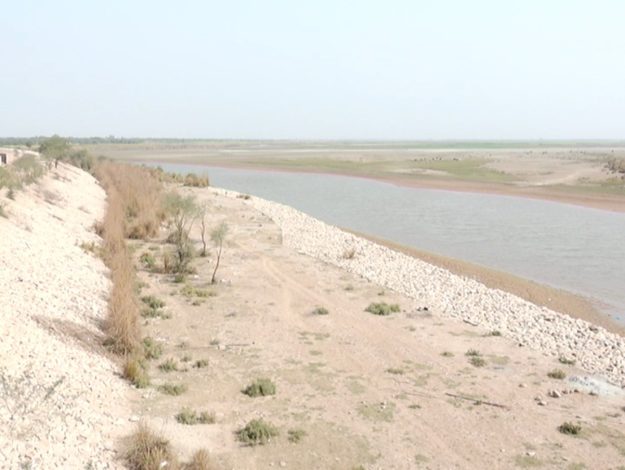 Farmers in South Punjab region particularly Rajanpur, Bahawalpur, Muzaffargarh, Layyah, DG Khan and Multan have been hit hard by the shortage of water in canals and drought exacerbated due to blockade of water by India, according to the Irrigation authorities.  The seasonal crops of sugarcane, wheat, sunflower, vegetables, fodder, corn and other winter and spring crops have been severely smashed by the deficiency of water, tell local farmers.

Malik Ameer Mohammad, Chief Engineer of Irrigation Department while talking to Pak Voices said, “According to the terms of Indus Water Treaty, India is bound to release 50,000 cusecs of water daily. But the Indian authorities are violating the treaty by blocking water.” 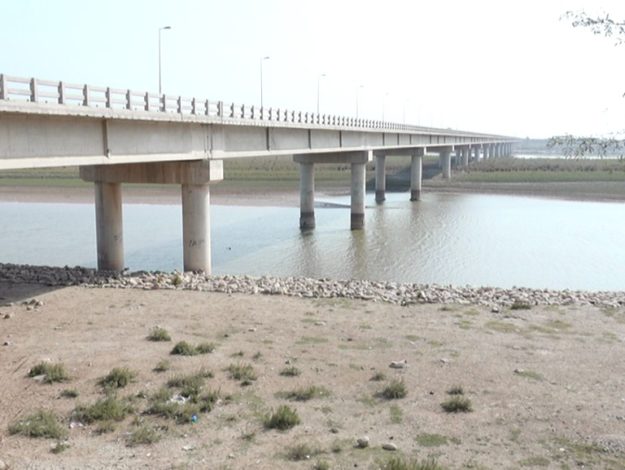 “At the moment the water flow at Head Marala measures between 7,000 to 10,000 cusecs which do not suffice our agricultural needs and our crops are getting affected. There has been little rainfall during the last three months. The crop yield this year may be even less than 50 percent of the normal production.”

Naveed Asmat Kahlon, Assistant Director Public Relations, Agriculture Department told Pak Voices saying, “Our crops, vegetables and orchards need to be irrigated at this time in southern Punjab which is an agricultural zone. But our rivers and canals are dry. It seems very difficult to achieve the normal crop produce target this year.” 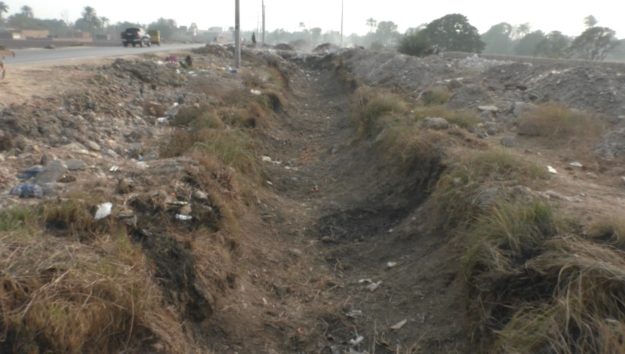 Pak Voices talked to Faheem Gadi, an agriculture-expert who said, “The government takes the least interest in the agriculture sector. The farmers from Rajanpur to Rahim Yar Khan are disappointed as there is no water in river and canals and our dams have gone dry as well. The sector is going to be hit hard by the loss and it will shrink further.” 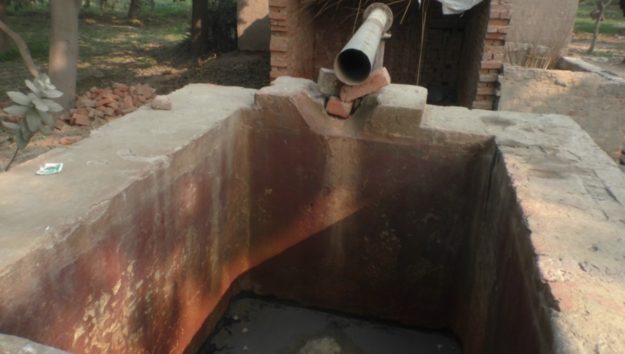 Shahbaz Gormani, a farmer from Rajanpur while talking to Pak Voices said, “The Punjab Government has already left sugarcane farmers in chaos as they were compelled to put fire to their crops because the sugar mills offered too low rates. Next, the farmer is going to suffer for faulty policies of the government as there is no water available for irrigation as a very low crop yield is expected.” 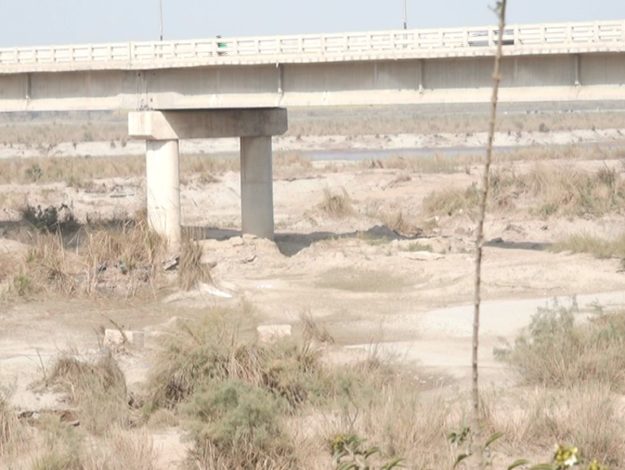 Rafeeq Malik, a farmer from Layyah said, “Canals are dry and we are unable to use tube wells due to power outages and low voltage. Our fields are becoming barren and the farmer is getting poorer with every passing day.”

Sohaib Iqbal is working with Pak Voices as a citizen journalist from Multan region.