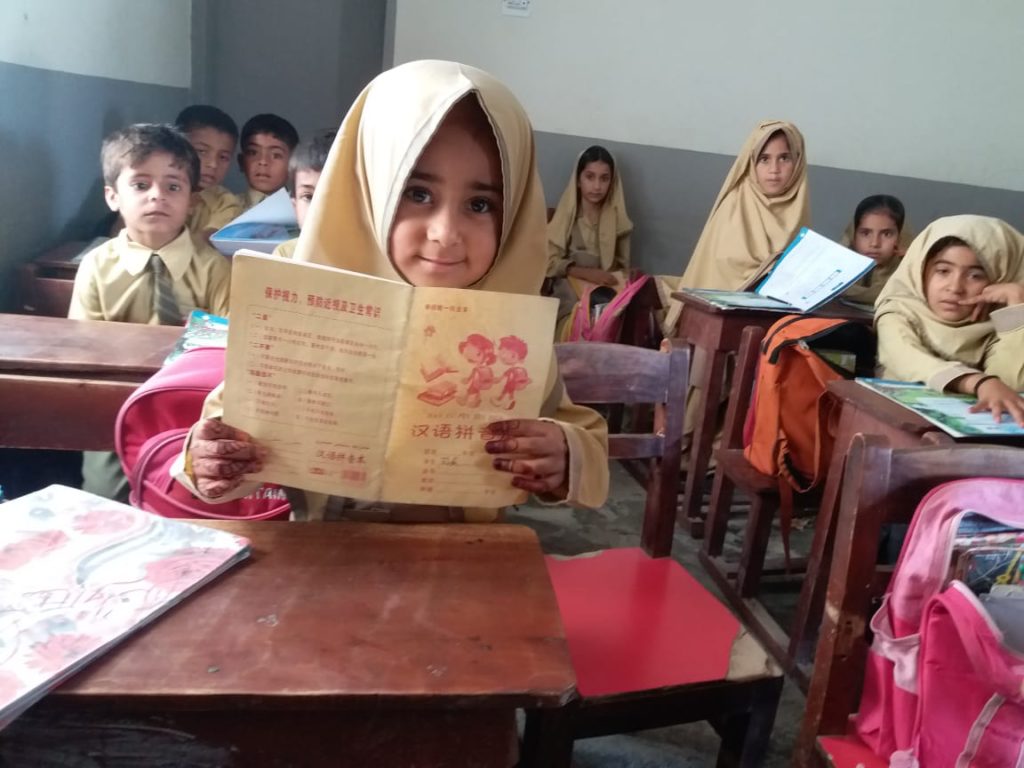 After the inauguration of China Pakistan Economic Corridor (CPEC) project, a center for the Chinese language has been opening in various cities of Pakistan.

Following this trend of Chinese language learning, a local school in Gwadar has started teaching mandarin as a course subject. There are proper classes being conducted in the school and student are also having a practice of speaking Chinese.
This is Bam Public School where students are also taking a keen interest in learning the Chinese language.
Director of the school, Jamil Qasim while talking to PakVoices told that this is the only school in Balochistan which is teaching the Chinese language as a regular course and right now students from 1st grade to 5th grade have been learning the language. 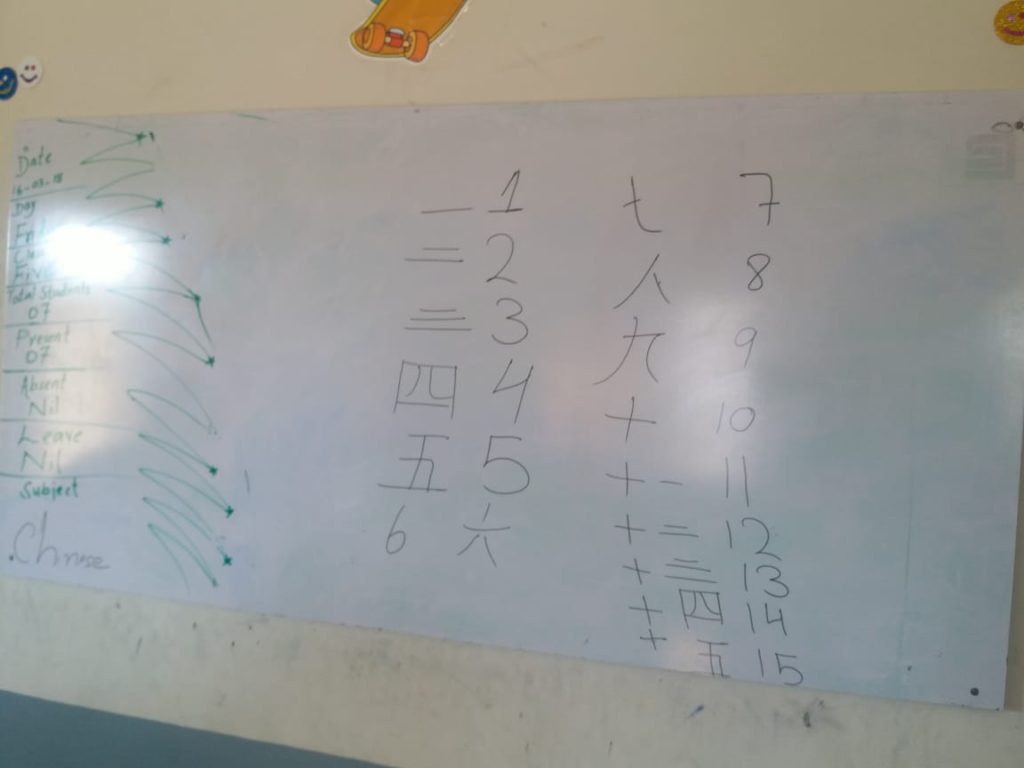 Along with grammar, special attention is being given towards verbal communication in the Chinese language, he added.
There is a female teacher who has learned Chinese from China and has been serving the Gwadar school as the Chinese language instructor.
Not only kids can introduce themselves in Chinese language but also they can tell names of things being used in everyday life. 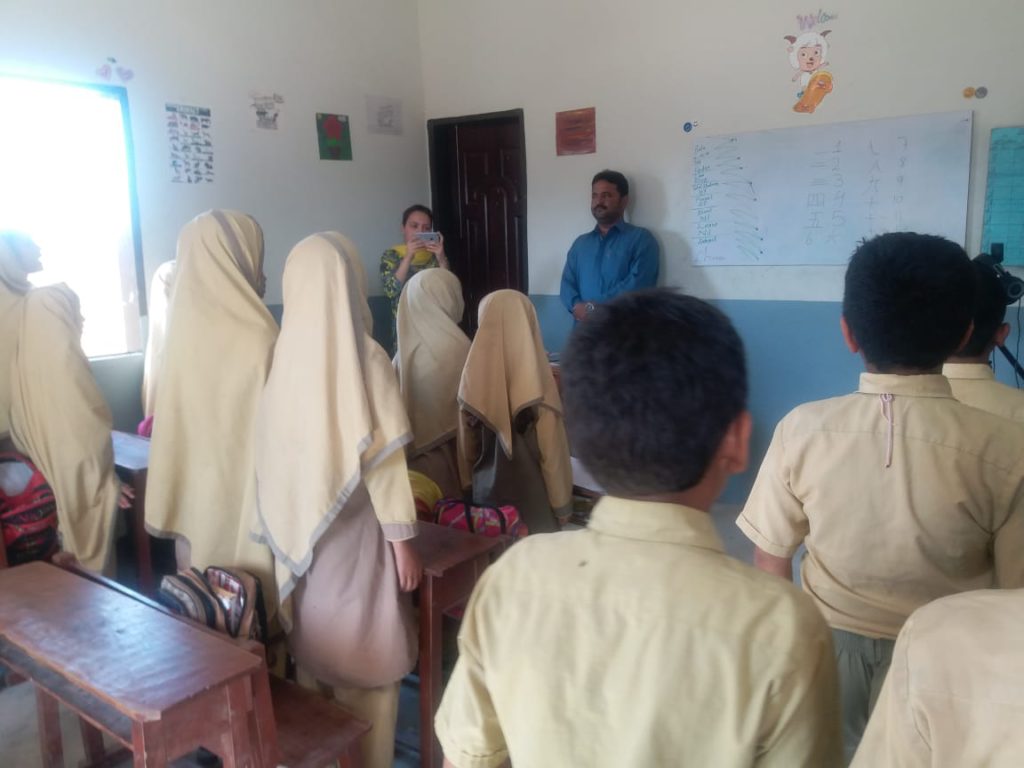 Talking about curriculum, he told that all the course books have been brought from China which is being taught in Chinese schools and there will be an exam of Chinese language skills.
These kids will not face any problem in finding jobs in future after learning the Chinese language.
Barkatullah Baloch has been working with PakVoices as a citizen journalist based in Gwadar.