Home Balochistan Strike Observed In Gwadar And Other Parts Of Balochistan On Nuclear Tests...

(All the images for this article were taken on May 28, 2015 by PakVoices correspondents.)

On May 28, 1998, Pakistan conducted nuclear tests at Ras Koh Hills in the Chaghai district of Balochistan. The tests officially made Pakistan a nuclear power, days after India laid claim to the title.

While the country officially celebrates ‘Youm-e-Takbeer’ on May 28 each year since, many parts of Balochistan observe strike on the same day. Baloch grievances stem from the fact that the nuclear tests in Chaghai had severely adverse affects on the local populace, leaving many disabled, and forcing others to move their homes from the region.

The climate of the region grew hotter, making continued living virtually impossible for those who had somehow survived the after-effects of the nuclear tests. During all this, the State failed to forewarn the people and have them evacuated, or to aid and help them afterwards.

Most of these are well-established fallout affects of nuclear tests at virtually any site in the world. Due to the radioactivity generated by such tests, a huge area in the immediate vicinity becomes dangerously hazardous for human life, and if any individuals are present within an unsafe distance of the nuclear tests, they can incur lasting damages.

Protesting against this, Balochistan Student Organization (Azad), a political party in Balochistan has called a province-wide shutter-down and wheel-jam strike today. The strike is being observed in many areas of the province, with coastal towns such as Gwadar, Pasni and Ormara mostly shuttered in response to the call. 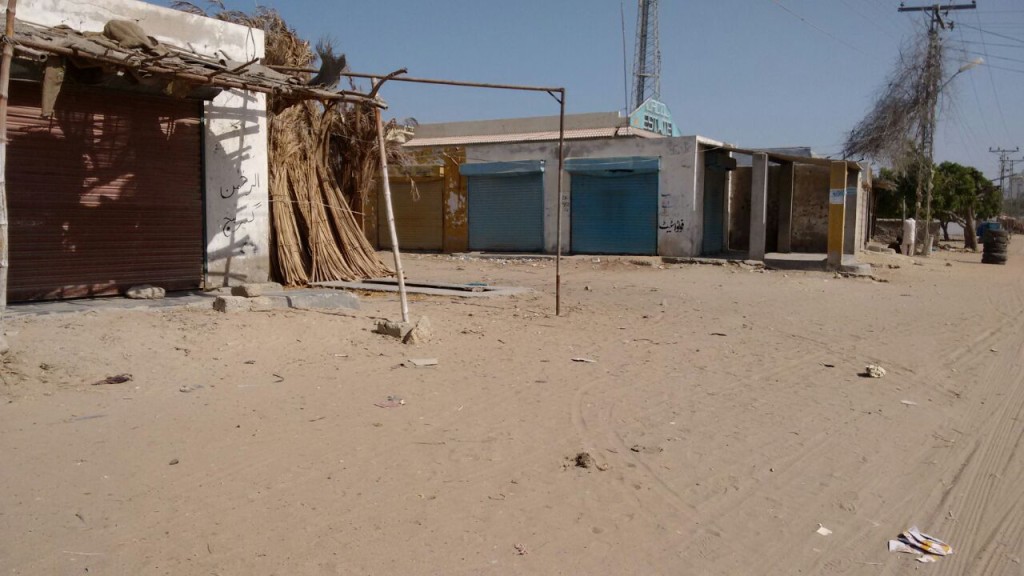 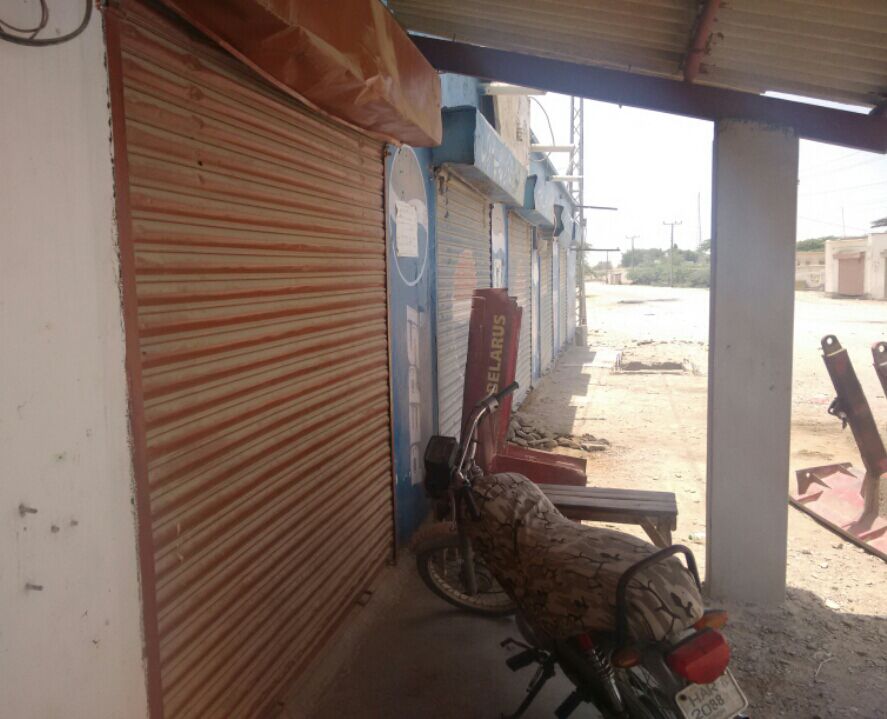 More images of the strike from Gwadar: 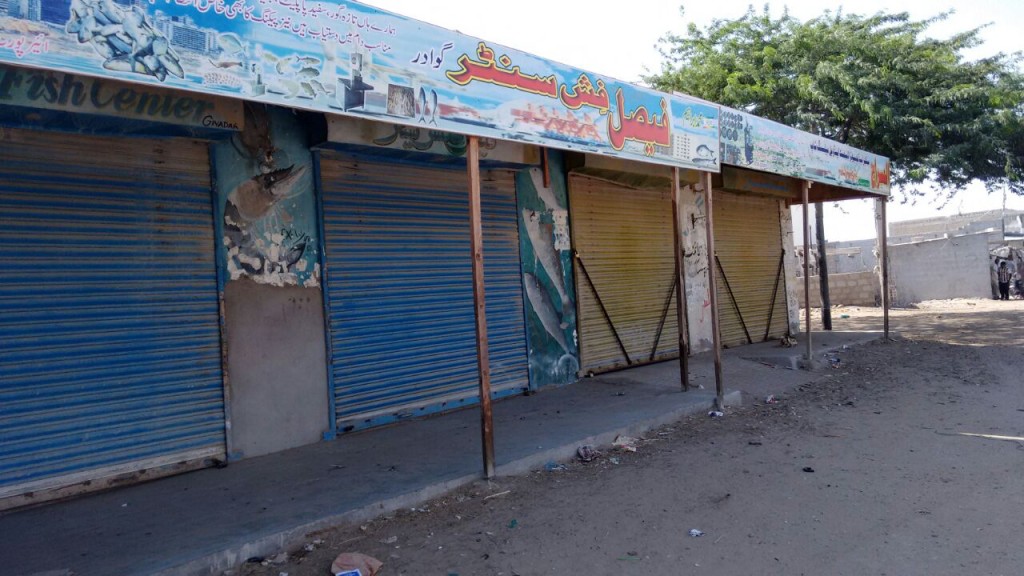 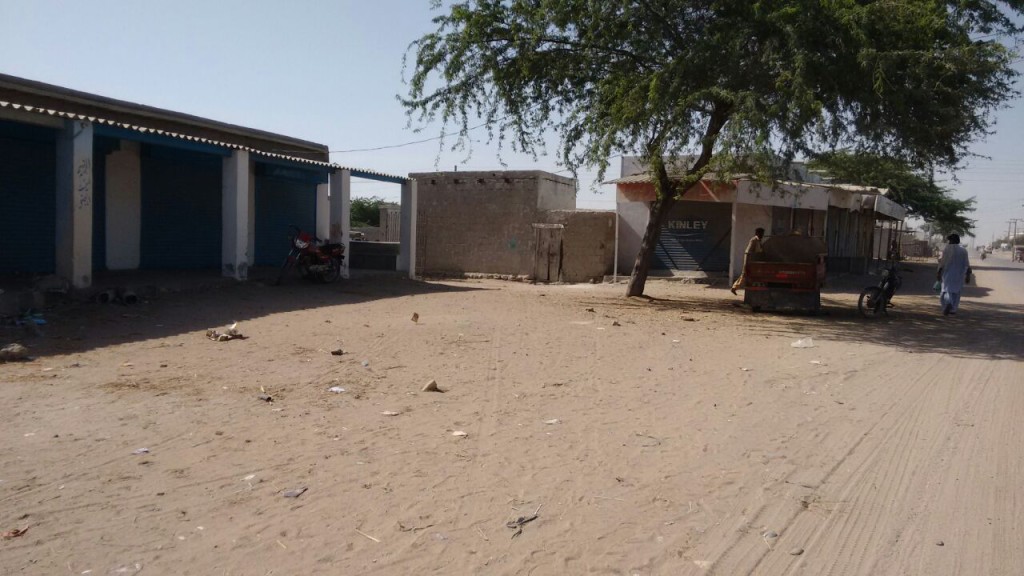