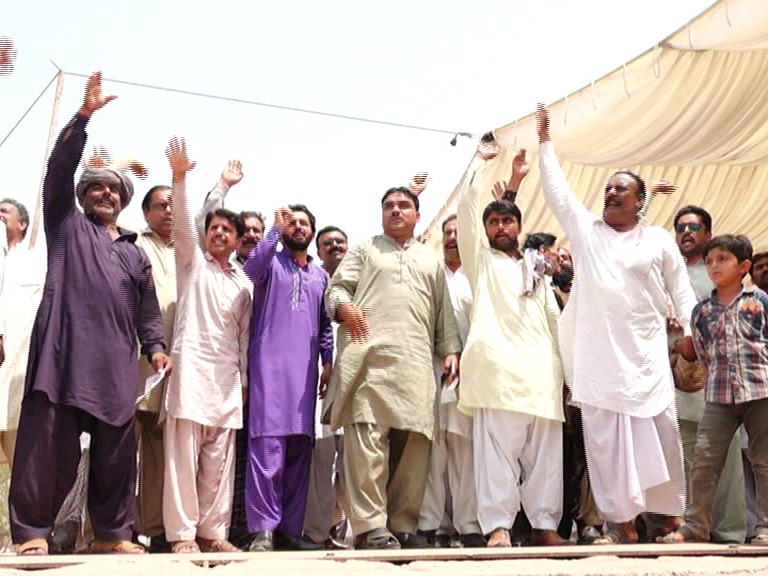 Farmers in different districts of Southern Punjab are protesting against the government for not purchasing wheat from them. Punjab farmers including DG Khan, Layyah, Rajanpur and Muzaffargarh are most affected.

The reason for this is that due to lack of water the wheat crop has been reduced, while the government’s aid price was fixed for Rs. 100 rupees but the government has not bought wheat from the farmers despite the claims. 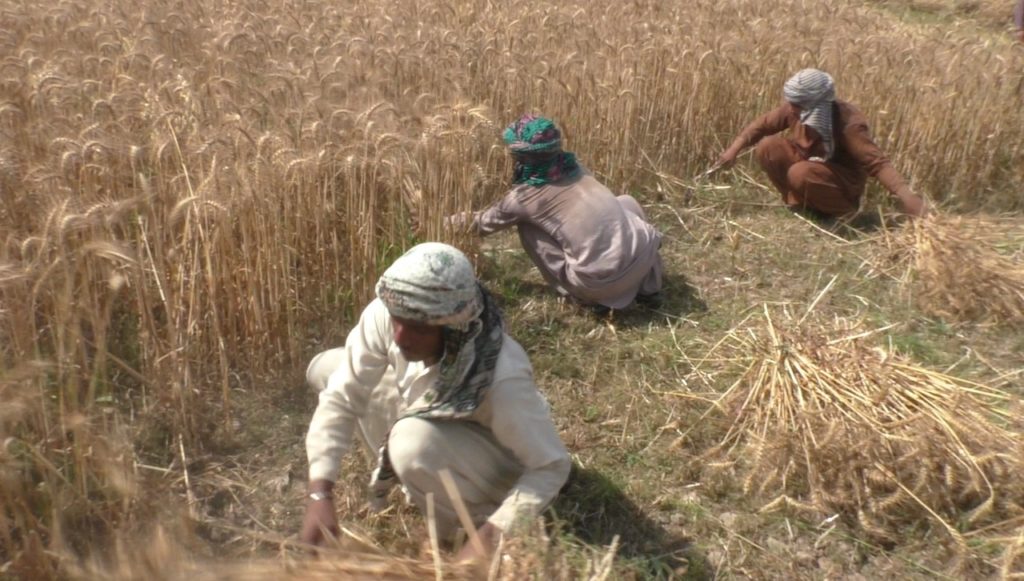 Farmers are forced to sell wheat seeds in the open market for about 1100 rupees per ton. Pak Voices talked to agriculture department director Multan Region Ashfaq Ahmed, who said, “this year, the water flow in the rivers in southern Punjab has reduced the production of wheat.”

He further said that wheat production would be less than 30 percent this year. 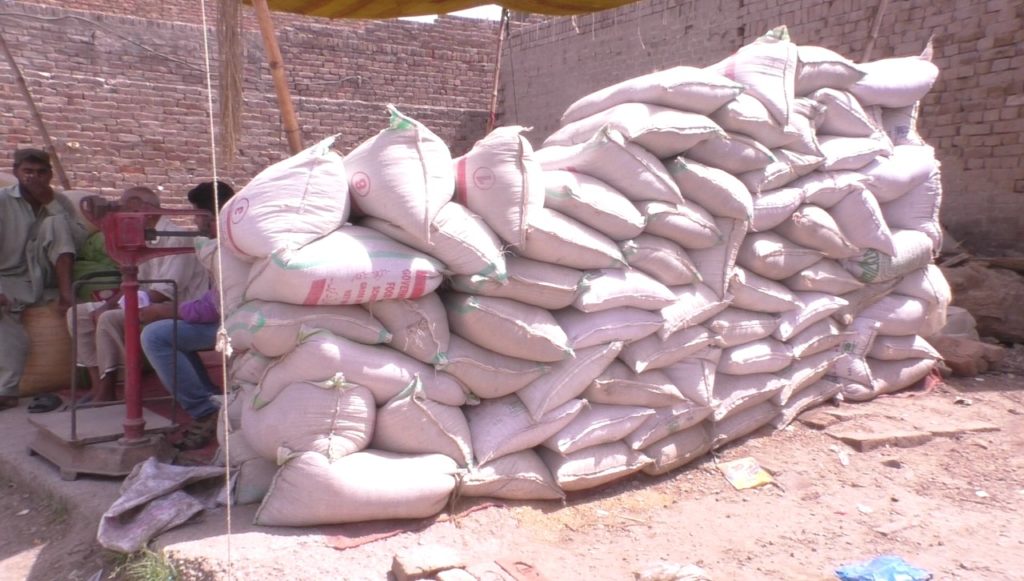 Shiraz Magsi, a farmer from DG Khan, told Pak Voice, saying that the current government did not take any measures for the agricultural sector. Due to the shortage of water, wheat per acre has decreased by 40 to 30 tons while the government promised to buy wheat for 1300 rupees per ton.

However, wheat procurement centers of Punjab government are not buying wheat from the farmer. 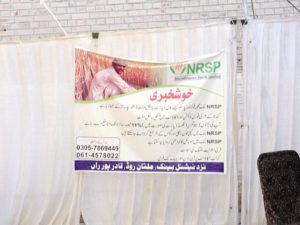 In this regard, Pak Voices talked with provincial minister Naeem Akhtar Bhabhah who acknowledged that the complaint of farmers is somewhat accurate. We have instructed the staff to start buying wheat from the farmers.