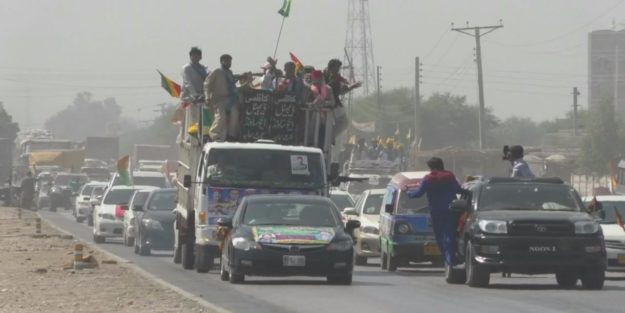 As the 2018 election approaches, political parties in the Southern Punjab have also started to gear up by pressing for their longstanding demand for a separate province.

This month, Saraiki political parties took out a long march from Sadiqabad, tehsil of Rahim Yar Khan, bordering Sindh. The march was dubbed as Saraikistan long march by the organizers.

Starting from Sadiqabad, the march passed through Khanpur, Rahim Yar Khan, Bahawalpur and culminated in Multan. 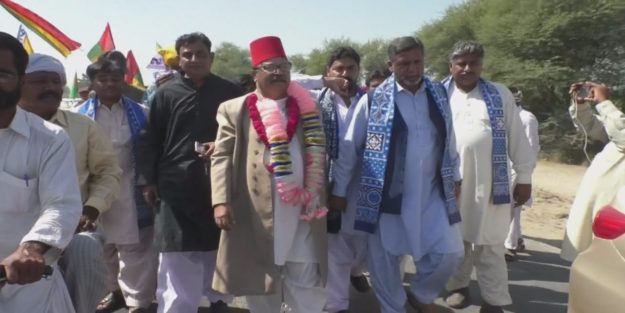 Saraiki National Unity Chairman Col Rtd Abdul Jabar Abbasi led the march in which a large number of people took part.
Pak Voices talked to Abdul Jabar who said, “We called for the long march to mobilize people for a Saraikistan province.” 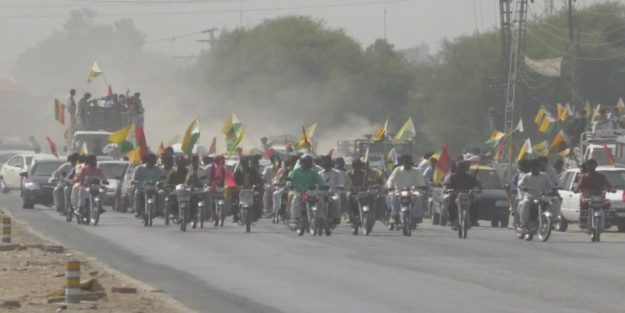 He added, “This long march was confined to the Southern Punjab. But in the next phase, we will march from Multan to Islamabad.”
Another Saraiki nationalist leader told Pak Voices, “Demanding for a separate province is our constitutional right and the government should not create hurdles in the way of our peaceful protests.”
Nazar Abbas is working with PakVoices as a citizen journalist from Rahim Yar Khan.