Home Education Punjgur: The Govt school which opens after a decade 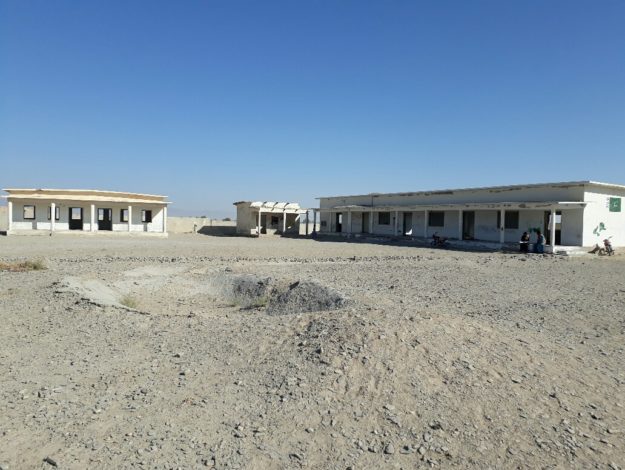 The Govt Middle School in Diz Prom, located 100 km away from Punjgur city, has re-opened after remaining closed due to militants threats for more than a decade reviving the hopes and dreams of many local children.

There is only one middle school in the area for the education of local children.

Pak Voices talked to Afzal Ameen, the only teacher working at the school who narrated, “Not a single student has graduated from the school for the last ten years as it remained shut due to militants threats.”

Recently, Ameen has been appointed as a primary school teacher at the school who is taking two classes of primary students.

“There is no drinking water available. The classrooms are unusable.”

He explained, “The building is in ruins but no one has taken a notice of it and made efforts to restore the complete school system.”

The school had proved to be a blessing for the children of the area since it was established in 1980. However, It’s closure after militants’ threats deprived most of the local kids of education as there was no other school in the area and the majority of people could not afford to send their children to far off school. 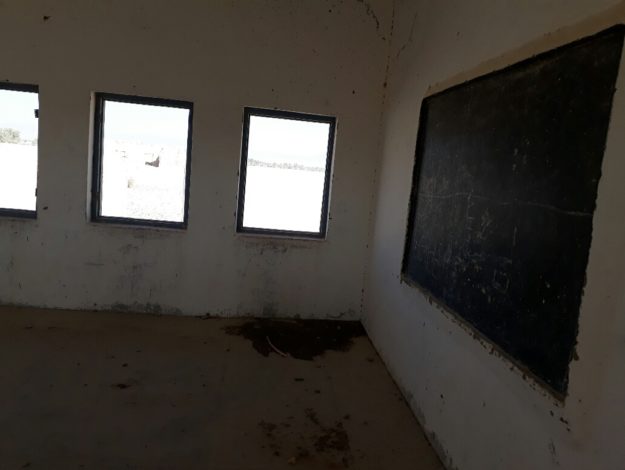 Since reopening, the school continues to suffer due to lack of facilities and teachers. Faiz Mohammad, a notable of the area spoke to Pak Voices regarding the school condition, saying, “All the rooms in the school building are in poor condition.”

He added, “For the last two years, there is only one local teacher at the school who is managing two primary classes. Both the teacher and the students are facing a hard time as the basic facilities including potable water are not available forcing the students to sit in the open air to study.”

Pak Voices contacted the district education officer (DEO) Madam Sabeeha Khanam, regarding Diz Prom School condition who told us, “A majority of the residents of the area had to migrate to other areas keeping in view the security situation at the time as Prom became a no-go area for almost seven years.”

She promised to address the concerns saying, “Next year in March, with the beginning of the new academic year, the school building will be repaired and more teachers will be appointed teachers.”