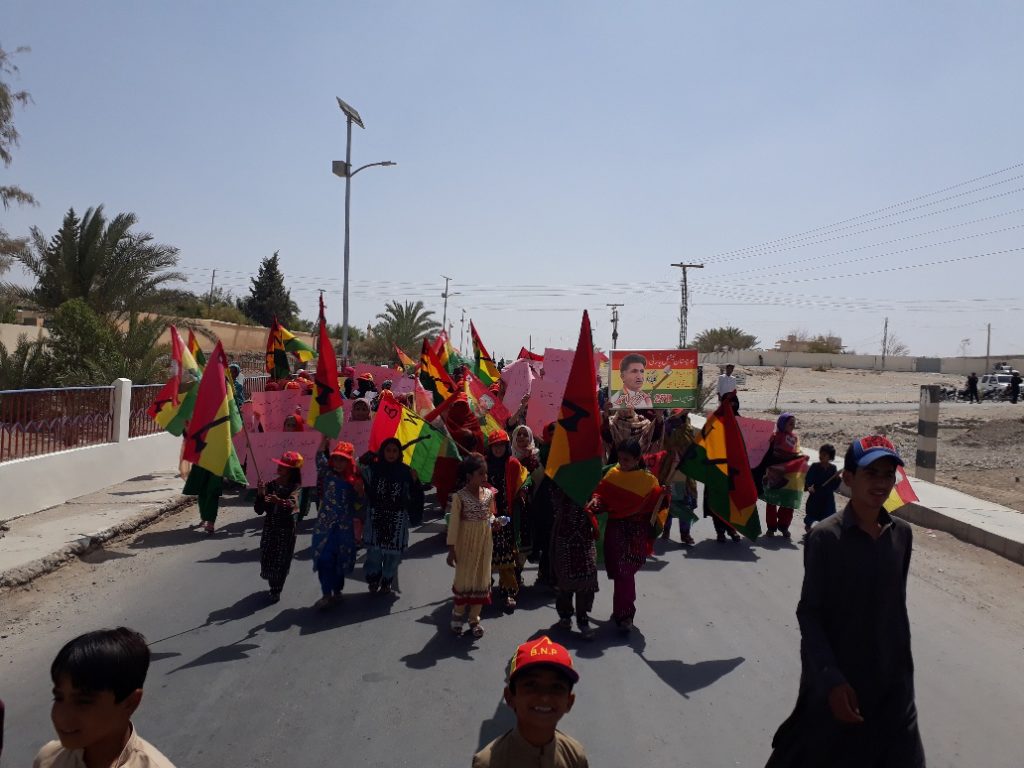 Political parties are holding rallies and protests against the alleged rigging in elections in Panjgur city in Baluchistan.

Different political parties are seen protesting against alleged rigging in the general elections. The defeated candidates have rejected the results of the elections and have submitted a request to the Election Commission of Pakistan to recount votes in their constituencies.

The candidates who contested from constituencies NA 270 and PB 43 Panjgur are most active in protesting against the results. The supporters of Mir Nazeer Ahmad Baloch, NA-270 candidate and central joint secretary of BNP took out a rally from Chitkan Bazaar to DC Office. 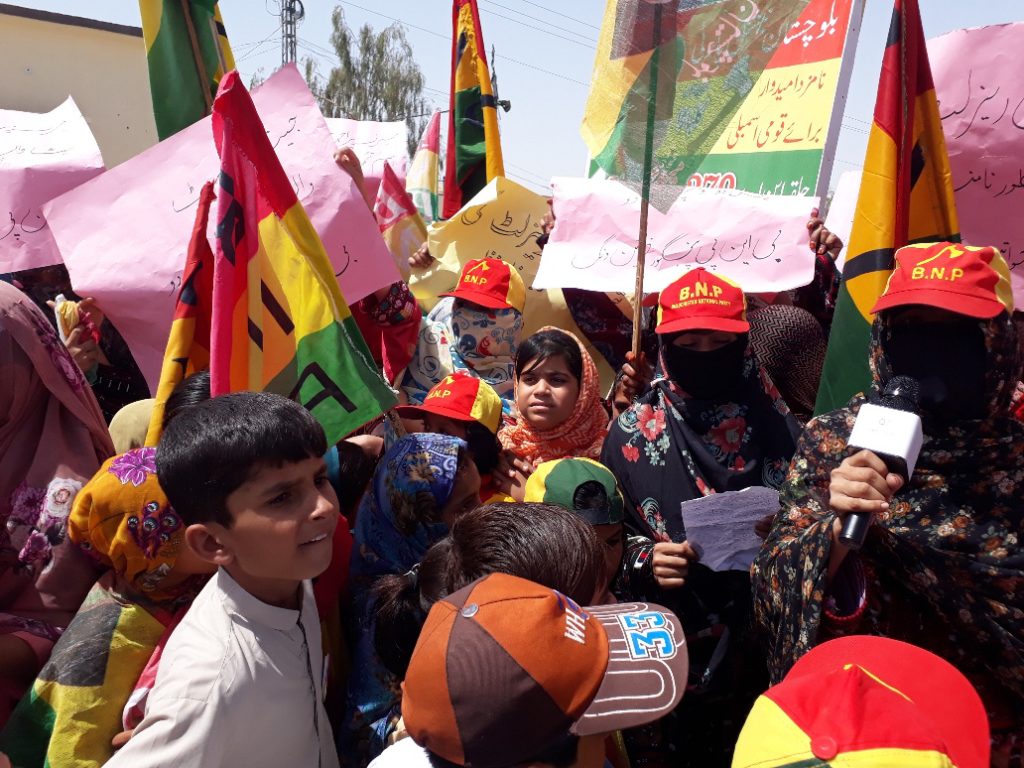 The protestors chanted slogans in support of their favorite candidate and requested the district returning officer to revise and review their decision regarding election results.

In view of the above situation, NA-270 candidate Mir Nazeer Ahmad said, “Despite leading from three districts Panjgur, Washuk and Awaraan in the start, the results were changed after a long wait of 72 hours which I could never expect.”

He further added that the person who was declared a winner did not even run his election campaign in the area.

Captain (Retd) Muhammad Hanif, BNP Awami candidate for NA-270 and Haji Ataullah Baloch, MMA candidate while speaking with Pak Voices said, “The results were changed as the candidates on second and third position were made to lose on purpose and the candidate who won is the one who could not manage to secure more than 2000 votes from his area.”

Nabila and Aliya, two protestors taking part in the rally speaking to Pak Voices added that if their request for the recounting of votes is not accepted, they will expand their protest.