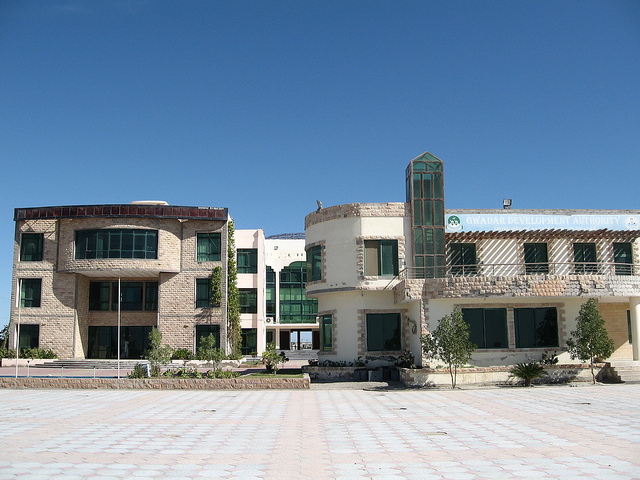 Gwadar: The appointments of doctors at Gwadar Development Authority are political and in complete disregard of merit, said Gwadar Youth Forum Organizer Barkatullah Baloch at a recent event. According to him, such political appointments have ruined all institutions in Balochistan and they reflect the shallow ideals of the proclaimed flag-bearers of law and merit.

Baloch says that such political appointments are being done in different institutional positions based in Gwadar which will paralyze these institutions with inactivity and render them dysfunctional. Gwadar Youth Forum is part of the protest movement to bar the way of such murky appointments and Baloch vows that the movement will gather momentum so much so that the powers that be will be forced to make their decisions fairly.