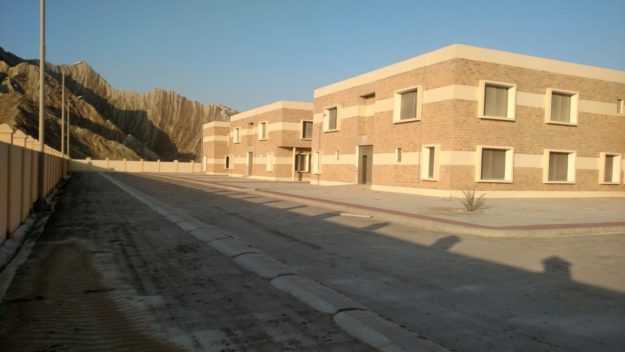 The residents of Pasni city have been hoping against hope for a better health care facility for the past fourteen years ever since the construction of a hospital building was initiated in 2004. Pasni is a coastal city along the Arabian Sea in Gwadar district of Balochistan province offering poor health services to its residents.

The building worth 184 million rupees that took ten long years to complete in December 2015, still remains non-operational. The hospital is built with the assistance of the government of Oman but remains redundant owing to poor governance of the provincial government. This is the first-ever hospital building of its kind in the underprivileged city of Pasni sprawling over the area of one acre. 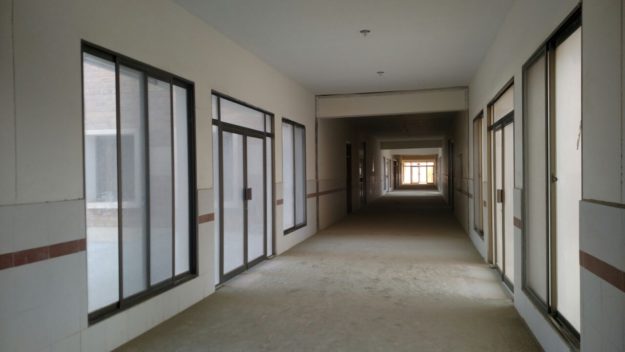 District Health Officer, Sher Dil, when contacted by PakVoices, was unaware of the district government’s plans of making the hospital functional. However, he assured this scribe of his utmost efforts to make use of the hospital building.

PakVoices also tried to contact various officials of the department of planning and development but either they were unaware or they refused to divulge on prospects of the building. 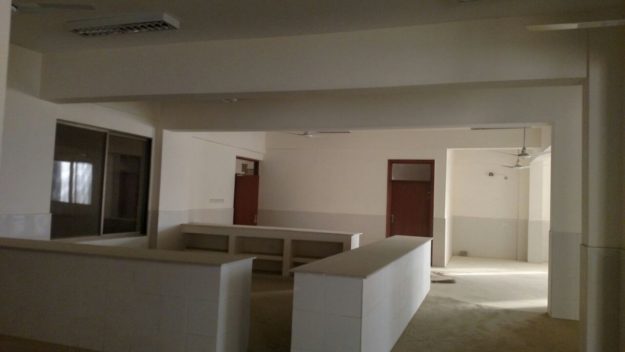 The building that remains vacant for past two years has become a puzzle for the people who have pinned their hopes on the new hospital for better healthcare facilities.

The residents and the local doctors also expressed their concerns about the location of the hospital, since it is in the suburbs of Pasni at a distance of ten kilometers from the city. If and whenever the hospital becomes operational and fully functional, it will be a great source of relief for the people of Pasni and the adjacent areas.