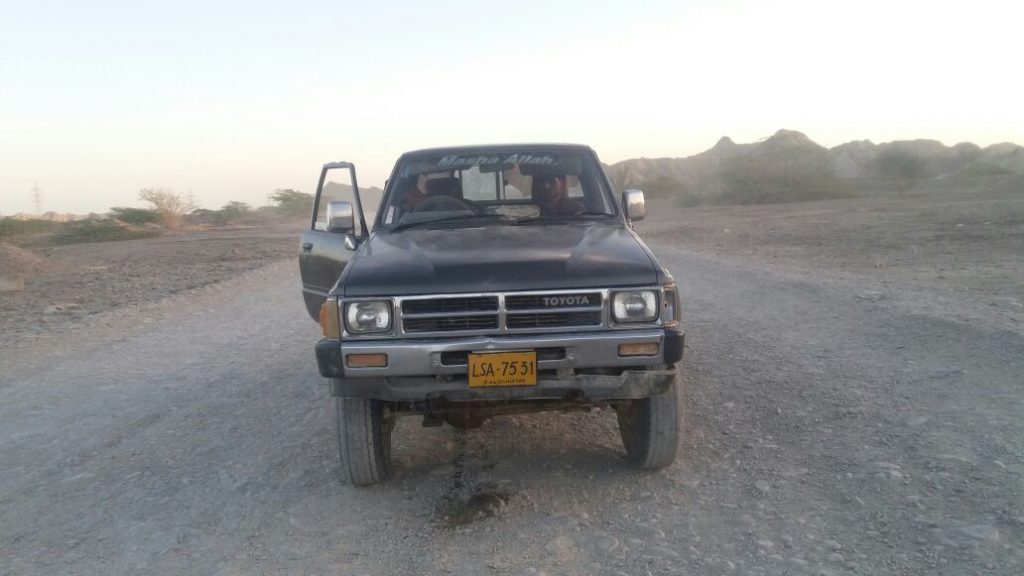 The road connecting Pasni and Turbat, located at a distance of 100 kilometers from each other, is in a dilapidated condition making the commute difficult for people. Talking to PakVoices, Tariq Baloch who has been driving in the area since 15 years said that the route between Turbat and Pasni has been closed and the passengers have to face a lot of problems. The road damages the vehicles as well, he added. 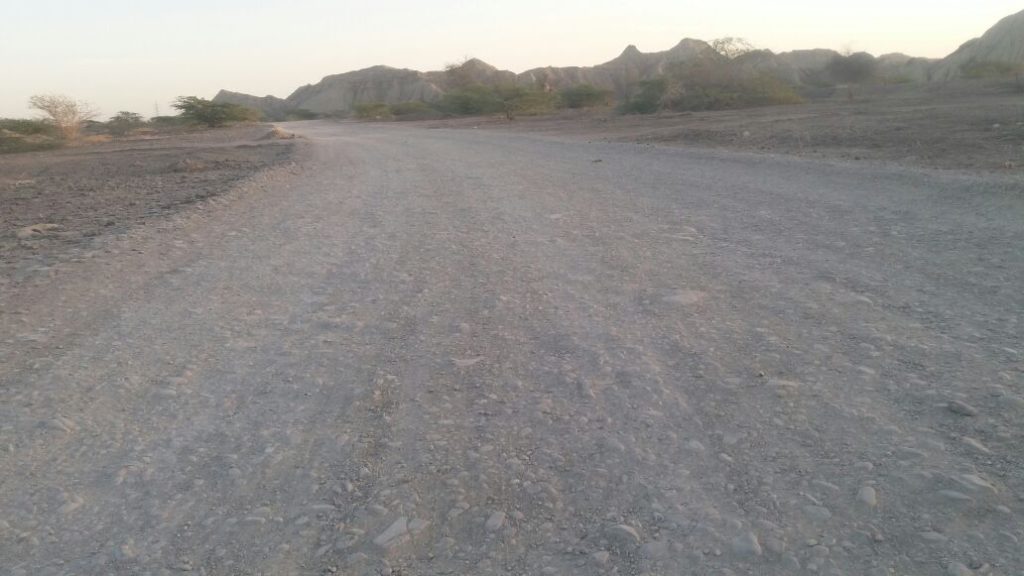 Another driver Afzal Syed said that he has to drive through Coastal Highway as the Turban-Pasni route is closed for traffic. The Makran coastal highway is 200 kilometers long, hence making the route long and wasting a lot of time, the driver said. Taj Baloch, a passenger, while talking to PakVoices said that people are bound to take long routes due to the poor condition of this road and have to face a lot of difficulties.

“First, a lot of time is wasted and second, the fares are quite high,” he added. The passenger further added that work on the route was underway but the contractor stopped it.

Meanwhile, Quetta Transport Department Deputy Director Pervaiz Khan while talking to PakVoices over the phone said that the Turbat-Pasni plan has been in the pipeline since long and work will be started shortly. Pervaiz Khan further said that our objective is to link small and big cities of Balochistan through road networks so the residents do not face any difficulty in commuting.